EXPLAINER: Why Do Iraq's Elections Matter to the World?

Many activists and young Iraqis who took part in the protests, calling for change, have been divided over the vote on Sunday

Iraq's elections on Sunday come with enormous challenges: Iraq’s economy has been battered by years of conflict, endemic corruption and more recently, the coronavirus pandemic. State institutions are failing, the country’s infrastructure is crumbling. Powerful paramilitary groups increasingly threaten the authority of the state, and hundreds of thousands of people are still displaced from the years of war against the Islamic State group.

While few Iraqis expect meaningful change in their day-to-day lives, the parliament elections will shape the direction of Iraq’s foreign policy at a key time in the Middle East, including as Iraq is mediating between regional rivals Iran and Saudi Arabia.

“Iraq’s elections will be watched by all in the region to determine how the country’s future leadership will sway the regional balance of power,” said Marsin Alshamary an Iraqi-American research fellow with the Harvard Kennedy School’s Belfer Center.

So, what are the main things to watch for?

The elections are being held early, in response to mass protests that erupted in 2019. It's the first time a vote is taking place because of demands by Iraqi protesters on the streets. The vote is also taking place under a new election law that divides Iraq into smaller constituencies — another demand of the young activists — and allows for more independent candidates. 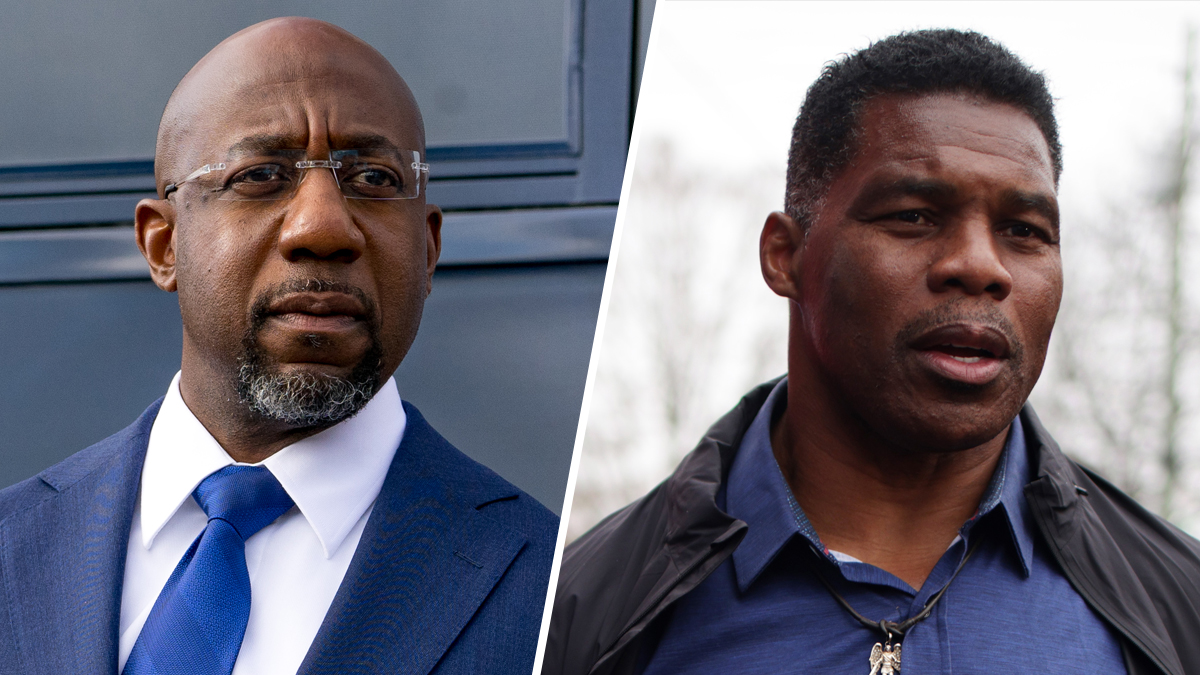 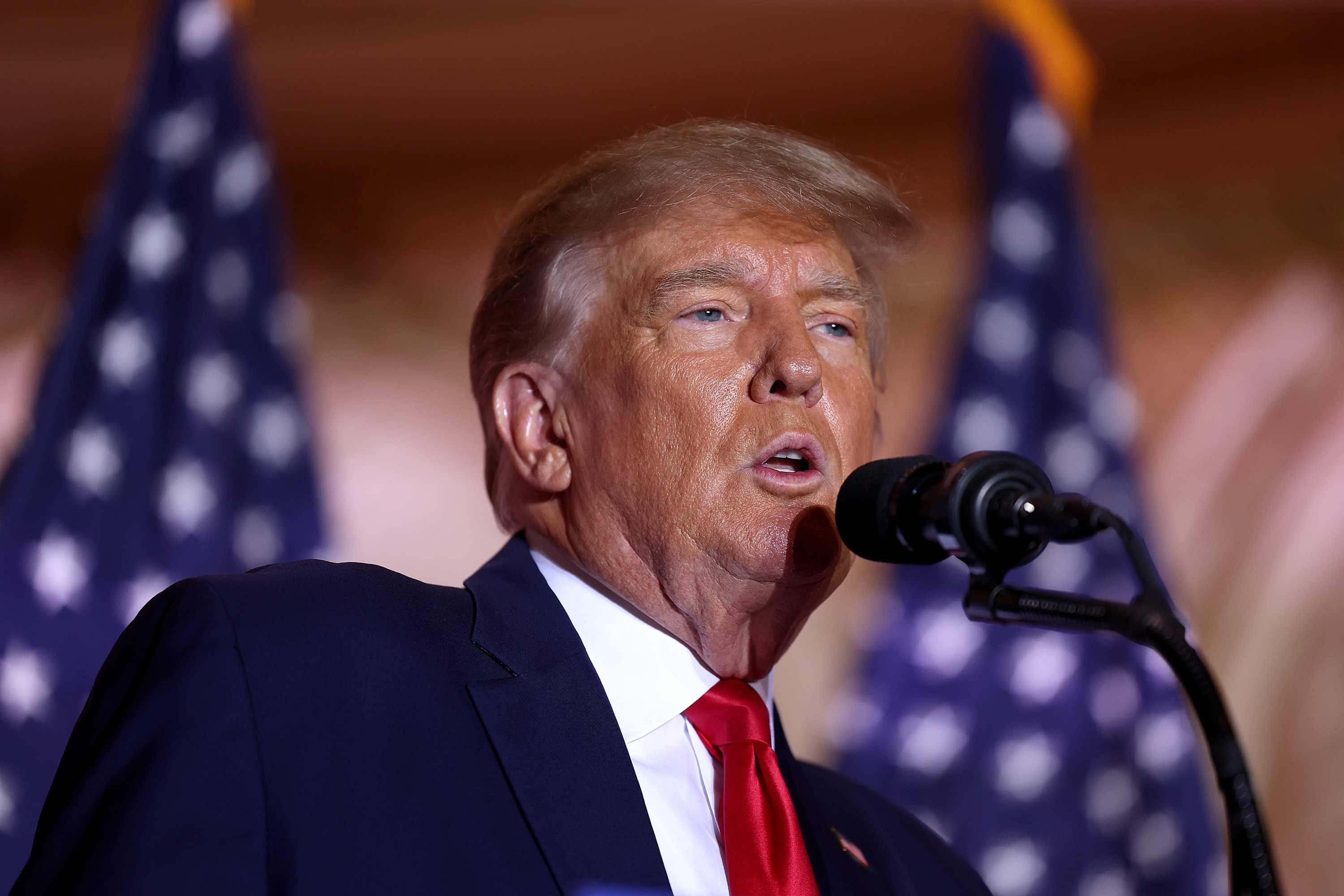 A U.N. Security Council resolution adopted earlier this year authorized an expanded team to monitor the elections. There will be up to 600 international observers in place, including 150 from the United Nations.

Iraq is also for the first time introducing biometric cards for voters. To prevent abuse of electronic voter cards, they will be disabled for 72 hours after each person votes, to avoid double voting.

But despite all these measures, claims of vote buying, intimidation and manipulation have persisted.

Groups drawn from Iraq’s Shiite factions dominate the electoral landscape, as has been the case since after Saddam was toppled, when the country’s power base shifted from minority Sunnis to majority Shiites.

But Shiite groups are divided, particularly over the influence of neighboring Iran, a Shiite powerhouse. A tight race is expected between the political bloc of influential Shiite cleric Moqtada al-Sadr, the biggest winner in the 2018 election, and the Fatah Alliance led by paramilitary leader Hadi al-Ameri, which came in second.

The Fatah Alliance comprises of parties affiliated with the Popular Mobilization Forces, an umbrella group of mostly pro-Iran Shiite militias that rose to prominence during the war against the Sunni extremist Islamic State group. It includes some of the most hard-line pro-Iran factions such as the Asaib Ahl al-Haq militia. Al-Sadr, a nationalist and populist leader, is also close to Iran, but publicly rejects its political influence.

Kataib Hezbollah, a powerful Shiite militia with close ties to Iran, is fielding candidates for the first time.

Activists and young Iraqis who took part in the protests calling for change have been divided over whether to take part in the vote.

The 2019 demonstrations were met with deadly force, with at least 600 people killed over a period of few months. Although authorities gave in and called the early elections, the death toll and the heavy-handed crackdown prompted many young activists and demonstrators who took part in the protests to later call for a boycott.

A series of kidnappings and targeted assassinations that killed more than 35 people, has further discouraged many from taking part.

Iraq’s top Shiite cleric and a widely respected authority, Grand Ayatollah Ali al-Sistani, has called for a large turnout, saying that voting remains the best way for Iraqis to take part in shaping their country’s future.

The 2018 elections saw a record low turnout with just 44% of eligible voters casting ballots. The results were widely contested.

There are concerns of a similar or even lower turnout this time.

Mustafa al-Jabouri, a 27-year-old private sector employee, says he won't vote after seeing his friends killed in the demonstrations, “in front of my eyes."

“I have participated in every election since I turned 18. We always say that change will come, and things will improve. What I’ve seen is that things always go from bad to worse,” he said as he sat smoking a hookah at a coffee shop in Baghdad. “Now it is the same faces from the same parties putting up campaign posters.”

Iraq's vote comes amid a flurry of diplomatic activity in the region, partially spurred by the Biden administration's gradual retreat from the Middle East and icy relations with traditional ally Saudi Arabia. Current Prime Minister Mustafa al-Kadhimi has sought to portray Iraq as a neutral mediator in the region’s crises. In recent months, Baghdad hosted several rounds of direct talks between regional rivals Saudi Arabia and Iran in a bid to ease tensions.

Alshamary, the research fellow, said Arab states will be watching to see what gains pro-Iranian factions make in the vote and, conversely, Iran will look at how Western-leaning politicians fare. “The outcome of these elections will have an impact on foreign relations in the region for years to come,” she said.

Under Iraq's laws, the winner of Sunday’s vote gets to choose the country’s next prime minister, but it's unlikely any of the competing coalitions can secure a clear majority. That will require a lengthy process involving backroom negotiations to select a consensus prime minister and agree on a new coalition government.

Randa Slim, of the Washington-based Middle East Institute, said Iraq’s regional mediation role is al-Kadhimi's achievement, a result of his success at balancing between U.S. and Iranian interests in Iraq.

“If he won’t be the next prime minister, all of these initiatives might not be sustained,” Slim said.