"This is the person that I wholeheartedly believe can bring this city together," said former Boston Police Commissioner William Gross.

You may think Gross struggled over his choice given such a diverse group of qualified candidates, but he rejected that notion.

"It was an easy decision," Gross said at an appearance with Essaibi George in Mattapan.

Gross says Essaibi George stands out as a tireless presence in every neighborhood.

"I never see them in this neighborhood, or any neighborhood that looks like this," Gross said of George's opponents and fellow city councilors.

And he says other candidates have been divisive on issues like police reform.

Gross said Essaibi George "definitely held me accountable and the officers, but she was fair about it." 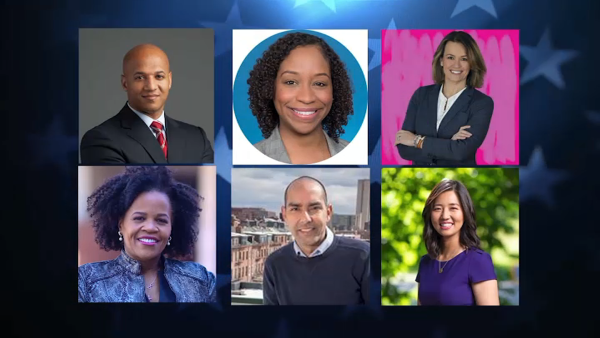 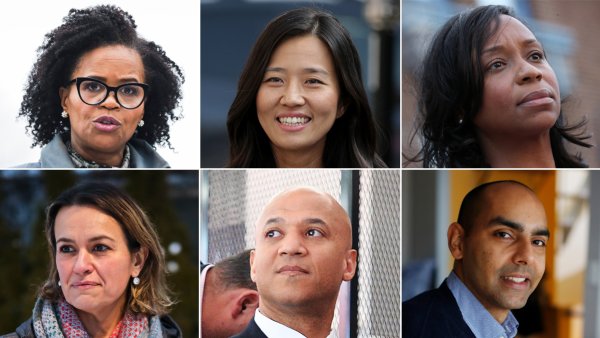 From the Pandemic to Systemic Racism, Here's Where Boston's Mayoral Candidates Stand

Gross did not name names, but some are not surprised he didn't get behind Mayor Kim Janey.

"She sounded the alarm last year with Mayor [Marty] Walsh regarding police budgets, so there might be some friction there," said political activist Jacquetta Van Zandt.

Van Zandt is more curious about Essaibi George's assertion that she is a candidate of color -- a topic that has come up a few times.

"My story, my roots, my ethnicity, my heritage, that of my Polish mother and my Arab father, those are very important and critical elements to my being, and to my identity," Essaibi George said.

Van Zandt says Essaibi George is speaking her truth about being biracial in this country, but she added an important note.

"Being a person of color isn't of convenience," Van Zandt said. "I am a dark skinned brown/Black woman, I don't get to pick and choose which side I'm on."

"I think it's absolutely ridiculous that I stand before you with a record of achievement," Essaibi George said, "and talk about my identity."

This latest back-and-forth only serves to highlight that while all the mayoral candidates identify as people of color, the issue of ethnicity will still play prominently throughout the election.