She's been under attack from Republican candidate Donald Trump of late

She will hold a town hall at 1 p.m. at the South Church in Portsmouth, followed by a 6:15 p.m. town hall at Berlin High School.

It's Clinton's first appearance in the Granite State since Republican candidate Donald Trump's remarks about her and her husband over the past week. 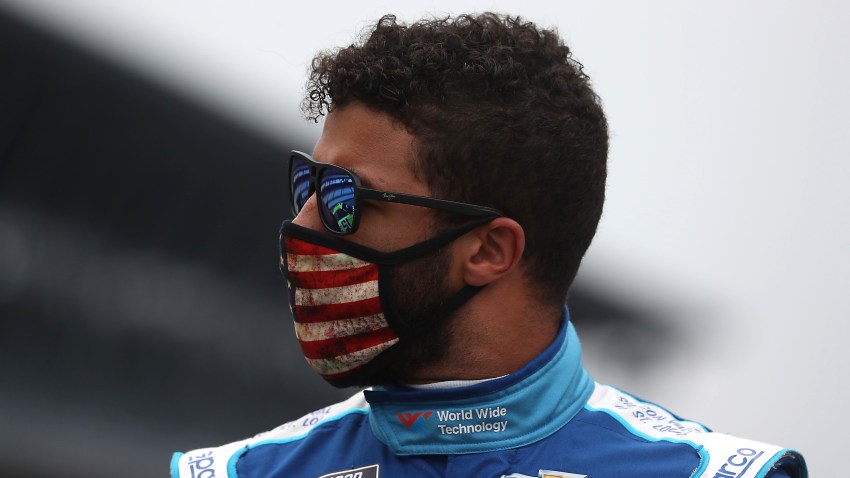 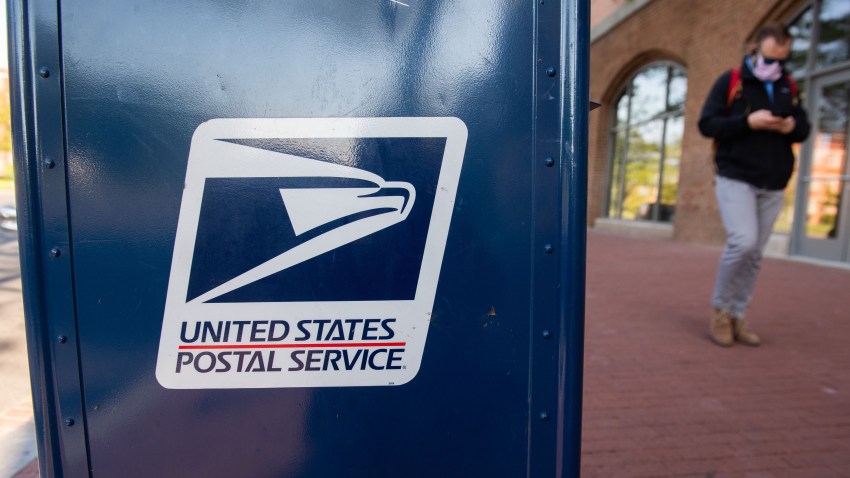 Trump came under fire last week for using a slang word for male genitalia while describing Hillary Clinton's loss to President Barack Obama in 2008. And more recently, Trump attacked Bill Clinton following the announcement that the former president would campaign for his wife in New Hampshire next week.

A Hillary Clinton spokeswoman said the candidate "won't be bullied or distracted" by Trump's attacks against her or Bill Clinton.

Trump was in New Hampshire for a campaign rally on Monday night.