Saying Hillary Clinton is tested, tough and doesn't need on-the-job training, New Hampshire Senator Jeanne Shaheen summed up one of the key, final arguments for Hillary Clinton as the campaign heads into the final week before the primary contest begin.

Clinton asked the crowd gathered at Rochester's historic Opera House if they wanted to build on the successes of the Obama administration or rip it all up and start over again.

While her main opponent, Bernie Sanders, seeks to separate himself from the Obama administration and all things establishment, Clinton is embracing Obama. Some argue she has no choice, while also showing she can go head-to-head with Sanders on new, progressive ideas. 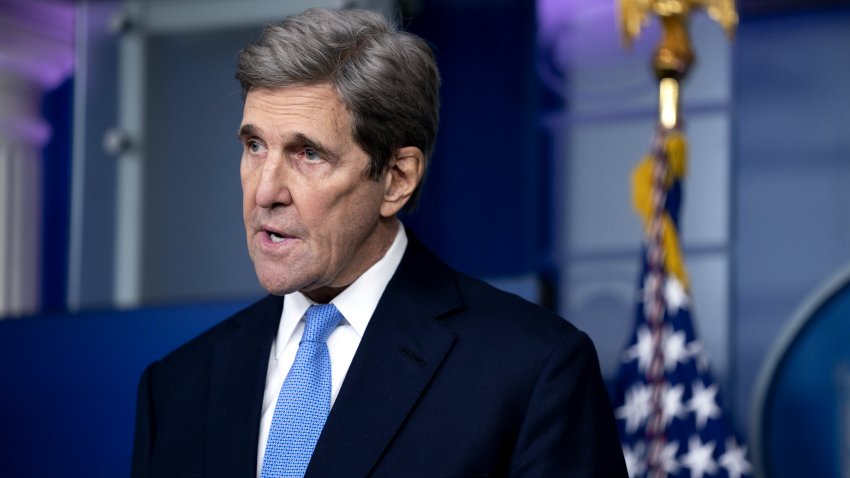 US, China Agree to Cooperate on Climate Crisis With Urgency

Clinton said, "I have proposed a 'fair share surcharge,' a 4 percent surcharge on people making $5 million or more."
Her diehard supporters are feeling confident, but inside the campaign there is concern as much that she could lose to Sanders in Iowa and/or New Hampshire as what a long protracted, costly battle with Sanders could mean throughout the spring.

Campaign manager John Podesta traveled with Bill Clinton in New Hampshire on Tuesday. Senior advisor, Huma Abedin was at Clinton's side Friday even as someone there who the chief strategist is and whether that person is making the best decisions. Clinton is campaigning in Iowa on Saturday. She will be back in New Hampshire next week.