The bill, set for a vote in the House Thursday, underscores the continued cost of war years after the fighting has stopped

A bill that would dramatically boost health care services and disability benefits for veterans exposed to toxic burn pits in Iraq and Afghanistan won approval Thursday in the House.

The measure has the backing of the nation’s major veterans groups and underscores the continued cost of war years after the fighting has stopped. The bill's fate is unclear in the Senate, but if passed into law, it would increase spending by more than $300 billion over the next decade, according to the Congressional Budget Office.

“If we're not willing to pay the price of war, we shouldn't go," said House Speaker Nancy Pelosi, D-Calif.

The bill passed by a vote of 256-174 with 34 Republicans joining all House Democrats in voting for it.

The bill would open up Department of Veterans Affairs health care to millions of Iraq and Afghanistan veterans exposed to toxic substances during their service even if they don't have a service-connected disability.

The bill also would provide new or increased disability benefits to thousands of veterans who have become ill with cancer or respiratory conditions such as bronchitis or chronic obstructive pulmonary disease, or COPD. The VA would presume that veterans developed their illness as a result of exposure to toxic substances during their service.

Supporters say the bill is a clear recognition from Congress that veterans were exposed to toxic substances, are suffering as a result and that the process of proving to the VA that their illness was caused by their exposure is too burdensome. 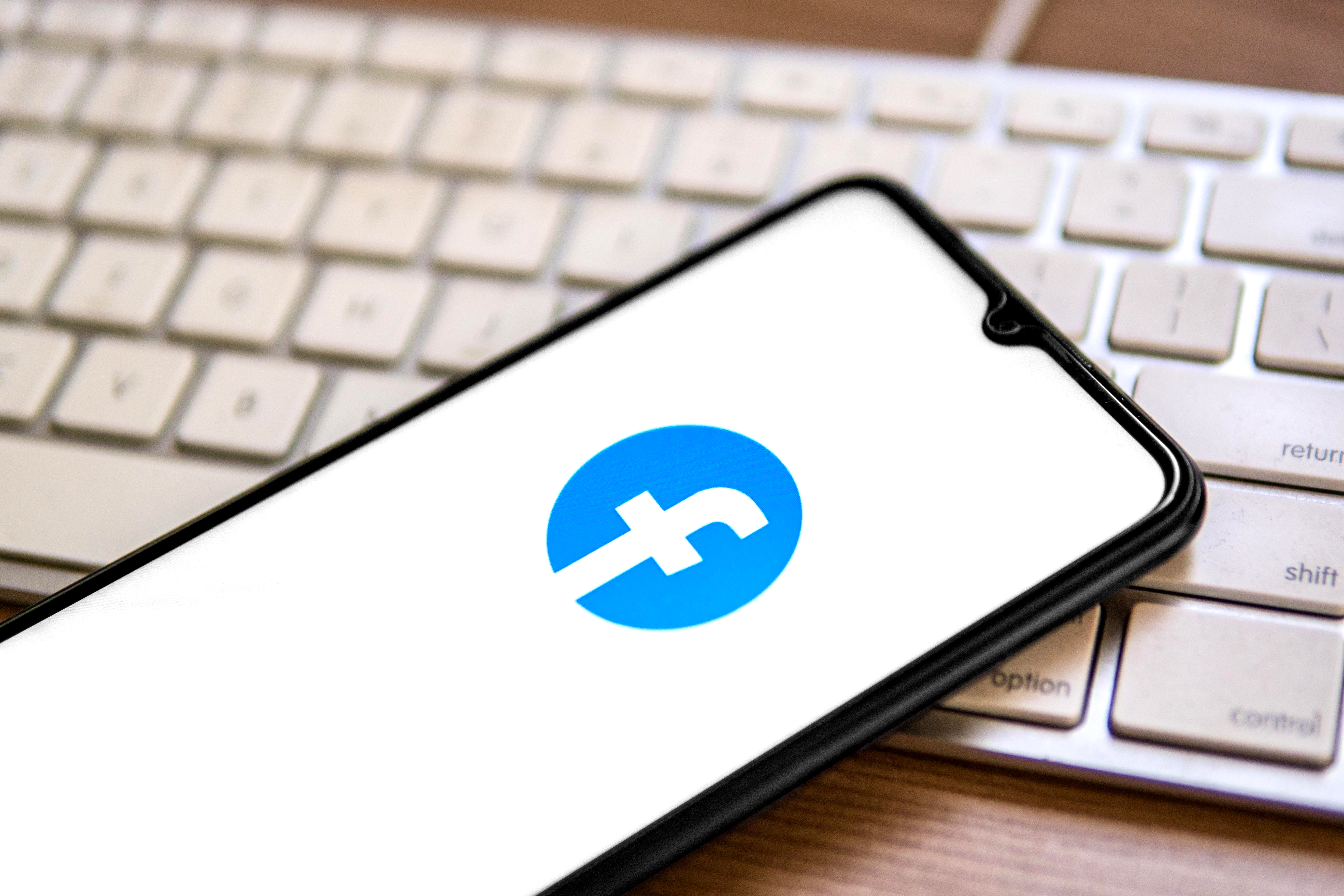 A Jan. 6 Participant Has Been Harassing Police Officers at a Capitol Attack Trial

Opponents say the legislation would grant health and disability benefits to many veterans whose conditions may not have anything to do with their military service. They expressed worry that the influx of cases would tax an already stressed VA system, leading to longer wait times for health care and processing disability claims.

The political dynamics surrounding the vote were evident on the House floor Wednesday as scores of Democrats, some from competitive swing districts, spoke in favor of the bill.

“This bill addresses the true cost of war and opposing it would be a vote against our service members and veterans," said Rep. Mark Takano of California, the Democratic chairman of the House Committee on Veterans' Affairs.

Republicans generally left it to Rep. Mariannette Miller-Meeks of Iowa to speak in opposition to the bill. Miller-Meeks, a U.S. Army veteran, said she hears from fellow veterans frequently in Iowa who wait months, or even years, for the benefits they earned, and said problems will only grow if the bill becomes law. She also noted that the bill's projected cost is more than the budgets of nine Cabinet-level departments combined.

“We are not doing right by our veterans by being fiscally irresponsible in their name," Miller-Meeks said.

The military routinely used open burn pits to dispose of tires, batteries, medical waste and other materials into open burn pits during operations in Iraq and Afghanistan. A 2020 study from the National Academies of Science, Engineering and Medicine found that existing health studies provided insufficient evidence to determine whether exposure to burn pit emissions are linked to adverse respiratory conditions such as asthma, chronic bronchitis and lung cancer. The authors of the study said the uncertainty doesn't mean there is no association — only that there was insufficient data to draw definitive conclusions.

President Joe Biden has voiced suspicion that his son's death from brain cancer was linked to burn pits that were in use while Maj. Beau Biden served in Iraq.

"And they come home, many of the world’s fittest and best trained warriors, never the same — headaches, numbness, dizziness, a cancer that would put them in a flag-draped coffin," Biden said during Tuesday's State of the Union address.

Biden said it's unknown whether a burn pit caused his son's brain cancer, or the diseases of so many others who served, “but I’m committed to finding out everything we can."

One after another, lawmakers supporting the bill cited individual veterans in their districts who had fallen ill or died after repeated exposure to burn pits.

“This is a self-inflicted DOD wound that our military did to our service members, and now they are dying as delayed casualties of war," said Rep. Raul Ruiz, D-Calif. “We need to save lives today. This is a life-and-death situation."

The bill goes beyond Iraq and Afghanistan. It also adds hypertension to the list of illnesses that Vietnam veterans are presumed to have developed because of exposure to the chemical herbicide Agent Orange. The CBO estimates that about 600,000 of the 1.6 million veterans who served in Vietnam and who already receive disability compensation also have hypertension, or high blood pressure. They would be eligible for increased compensation, which would depend upon the severity of the illness.

Before meeting with his Cabinet, Biden hailed the House vote as bipartisan progress on a sacred obligation “we have to veterans who we send to war, and they come home and we care for them.”

Biden called on the VA last year to examine the impact of burn pits and other airborne hazards. In November, the White House announced that soldiers exposed to burn pits who developed any of three specific ailments — asthma, rhinitis and sinusitis — within 10 years can receive disability benefits. The House bill builds on that effort with nearly two dozen presumptive conditions, and possibly more in ensuing years.

The bill also provides for retroactive benefits to veterans whose disability claims have been denied and to survivors of deceased veterans.

Meanwhile, some 268,000 veterans of Iraq and Afghanistan whose claims have been denied would receive retroactive payments averaging about $50,000. And some 5,500 survivors would receive about $160,000, on average, CBO said.

The Senate has unanimously passed a much narrower bill extending how long combat veterans are guaranteed VA care. But House Democrats said the Senate legislation is just a fraction of what is needed.