Jill Biden Visits Europe to Meet With Ukrainian Refugees, Thanks US Troops

Delivering good cheer — and 5 gallons of ketchup — Jill Biden thanked U.S. troops deployed to Romania as a check against Russian aggression for their service, as she began a four-day trip to Europe to see first hand the refugee crisis caused by Moscow's invasion of Ukraine.

After flying overnight from Washington, the first lady arrived at Mihail Kogalniceanu Air Base in Romania, near the Black Sea, in time to help serve Friday dinner to U.S. service members . About 1,600 of the several thousand U.S. troops President Joe Biden deployed to eastern Europe in the leadup to the Russia-Ukraine war were sent to the base, which is about 60 miles (100 kilometers) from Romania’s border with Ukraine.

Jill Biden served mac and cheese and baked potatoes — and encouraged troops not to skip out on the greens — before greeting small groups of servicemembers at tables in the base dining facility. She also delivered bottles of ketchup, responding to a shortage of the condiment on the base, eliciting cheers from the troops.

“I know it’s hard on your families," she told one servicemember, referencing her own experience when her son Beau Biden deployed to Iraq.

Later, in a small room at the same base, Biden was videotaped reading the children's book “Night Catch” aloud with Staff Sgt. Sharon Rogers, originally from Kenya, in a virtual story time session for Rogers' son, Nathan.

“Thank you for your service because when your mom serves, you serve too," Biden said in a comment directed at Nathan. 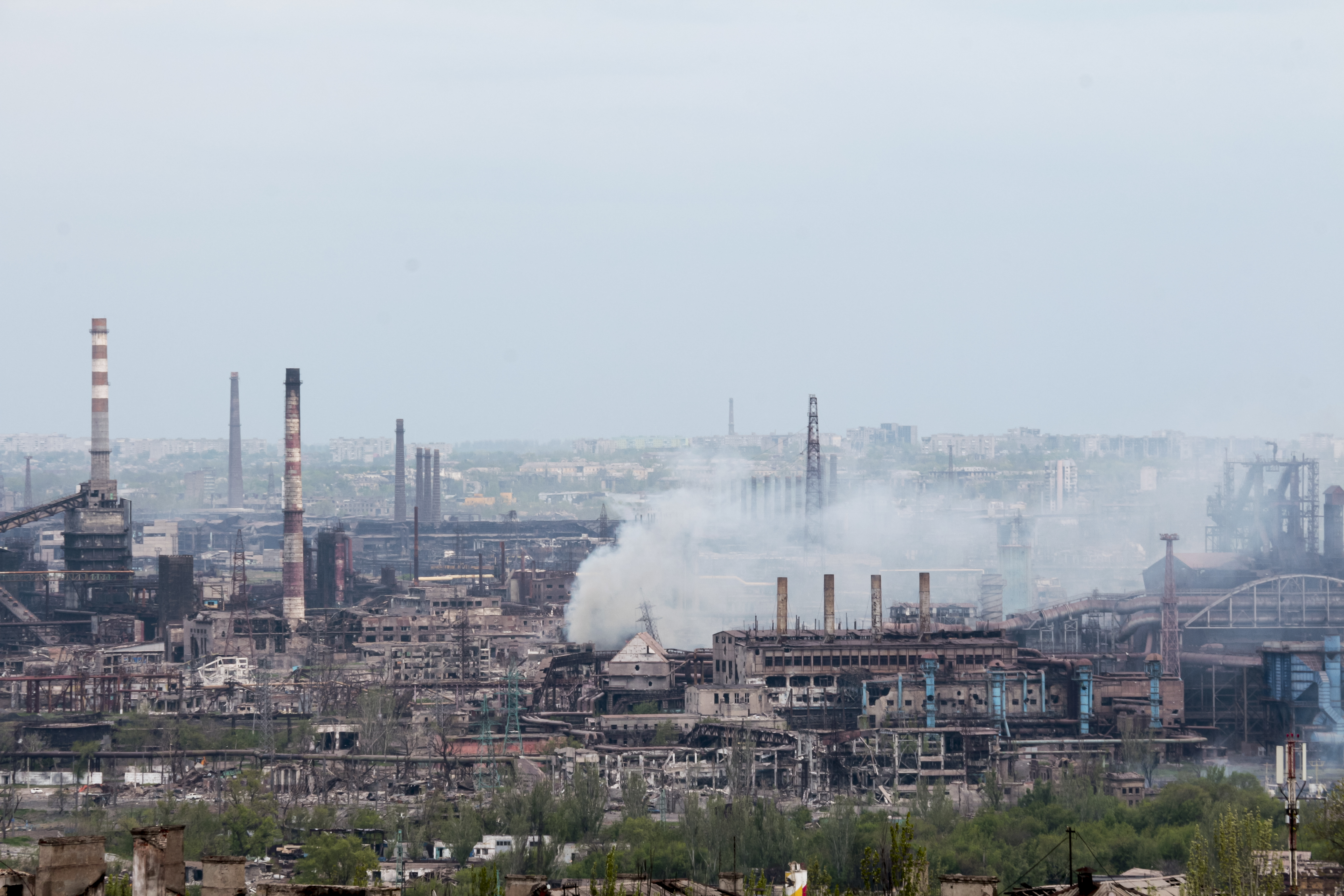 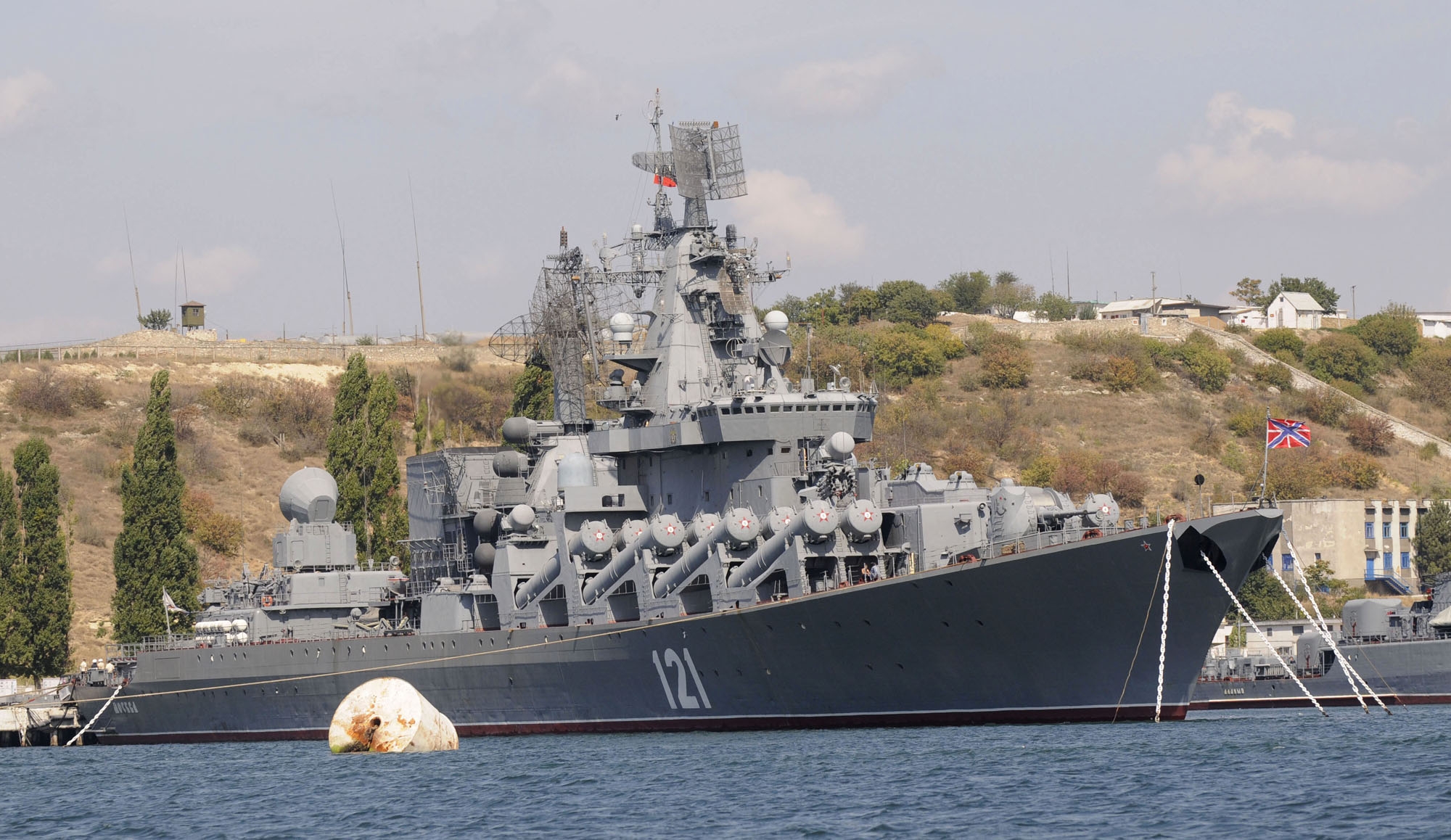 The first lady also posed for photos with troops from the Delaware Army National Guard before flying to Bucharest, Romania's capital, to continue the trip.

For weeks, the first lady has been transfixed by the news coming out of Ukraine, by the bombings and scenes of “parents weeping over their children’s broken bodies in the streets,” as she said in a recent speech. She's now using her second solo overseas trip to get an up-close look at the Ukrainian refugee crisis by visiting Romania and Slovakia, where Biden will spend Mother's Day meeting with displaced families in a small village on the border with Ukraine.

“It’s so important to the president and to me that the Ukrainian people know that we stand with them," Jill Biden told reporters traveling with her Thursday night, She said earlier in the week she wants the refugees to know “their resilience inspires me.”

NATO allies Romania and Slovakia border Ukraine and have taken in some of the millions of mostly women and children who fled after Russia invaded Ukraine in late February, triggering Europe's largest refugee crisis since World War II.

Biden is using four days in Europe to highlight issues she promotes at home, including support for U.S. service members, education and the welfare of children.

The centerpiece of the first lady's trip comes Sunday — Mother's Day — when the mother of three meets with displaced Ukrainians who sought refuge across the border in Slovakia.

Nancy Dent works for the International Rescue Committee, one of the humanitarian organizations on the ground in Poland, where most Ukrainians who fled the violence have gone. She spoke with NBCLX storyteller Ngozi Ekeledo about how she's been helping Ukrainian refugees in Lublin and how people far away from the crisis can provide support.

Biden’s daughter, Ashley Biden, had planned to accompany her mother to Europe, but backed out after learning Thursday that she was a close contact of someone who tested positive for COVID-19, said Michael LaRosa, the first lady's spokesperson. Ashley Biden tested negative, LaRosa said.

“I know that we might not share a language, but I hope that I can convey, in ways so much greater than words, that their resilience inspires me, that they are not forgotten, and that all Americans stand with them still," Biden said earlier this week.

Nearly 6 million Ukrainians, mostly women and children, have fled their country since Russia's invasion, according to the U.N. refugee agency. Many have resettled in next-door countries, like Romania and Slovakia, or have gone elsewhere in Europe to try to rebuild their lives.

More than 850,000 Ukrainians have entered Romania since the invasion, while nearly 400,000 have crossed into Slovakia, according to government figures from those countries.

Biden has long displayed an interest in the plight of refugees around the world.

In 2011, when her husband was vice president, she traveled to drought-stricken east Africa to visit with Somali famine refugees at the Dadaab camp in Kenya. In 2017, she visited refugees in Chios, Greece, as part of work by the aid organization Save The Children, on whose board she served.

Some refugee advocates said Biden's trip will send the message that the United States takes seriously its humanitarian commitment to the Ukrainian people.

“Every first lady has a far-reaching platform to raise awareness and this trip will be an important tool for mobilizing additional support for those forced to flee their homeland,” said Krish O'Mara Vignarajah, president and CEO of Lutheran Immigration and Refugee Service and formerly a policy director to first lady Michelle Obama.

President Biden visited Ukrainian refugees during a stop in Poland in March. That's the closest he's been to Ukraine and the White House says there are no plans for him to visit Kyiv.

On Saturday in Bucharest, Biden was planning to be briefed on humanitarian efforts, meet with Romanian first lady Carmen Iohannis and tour a school where Ukrainian refugee students are enrolled before departing for Slovakia. The first lady is a community college English professor.

The following day in Kosice, Slovakia, Biden will visit a city-operated refugee center and a public school that also hosts Ukrainian refugee students, where she'll participate in Mother's Day events with Ukrainian and Slovakian mothers and children. She'll also travel to the Slovakia-Ukraine border crossing in Vysne Nemecke, Slovakia.

The White House declined to comment on whether she will cross the border and enter Ukraine.

Monday brings a meeting with Slovakian President Zuzana Caputova, the country's first female president, before Biden heads back to Washington.

The first lady has shown her support the Ukrainian people in several ways. She wore a sunflower — Ukraine's national flower — on her mask and a dress sleeve and traveled to a Tennessee hospital to visit with Ukrainian children flown there for cancer treatment.

She also had Ukraine’s ambassador to the U.S., Oksana Markarova, sit with her during President Biden’s State of the Union address in March.

The first lady's first solo overseas trip took her to Tokyo last year to represent the United States at the opening of the Olympic Games.

President Biden said his request for an additional $33 billion in military and humanitarian aid for Ukraine reflects the importance of the mission. What else does it tell us about what’s ahead? NBCLX storyteller Clark Fouraker talked to Arik Burakovsky of Tufts University's Fletcher School of Law and Diplomacy to put the request in perspective.
Copyright AP - Associated Press