Judge: Bolton Can Publish Book Despite Efforts to Block It

Nonetheless, Judge Lamberth frowned upon the way Bolton went about publishing the book

Former national security adviser John Bolton can move forward in publishing his tell-all book, a federal judge ruled Saturday, despite efforts by the Trump administration to block the release because of concerns that classified information could be exposed.

The decision from U.S. District Judge Royce Lamberth is a victory for Bolton in a court case that involved core First Amendment and national security issues, even as the White House pledged to keep pursuing the onetime top aide. And the judge also made clear his concerns that Bolton had taken it upon himself to publish his memoir without formal clearance from a White House that says it was still reviewing it for classified information.

“Defendant Bolton has gambled with the national security of the United States. He has exposed his country to harm and himself to civil (and potentially criminal) liability," Lamberth wrote. “But these facts do not control the motion before the Court. The government has failed to establish that an injunction will prevent irreparable harm.”

The White House signaled the legal fight would continue, saying it would try to prevent Bolton from profiting off the book. 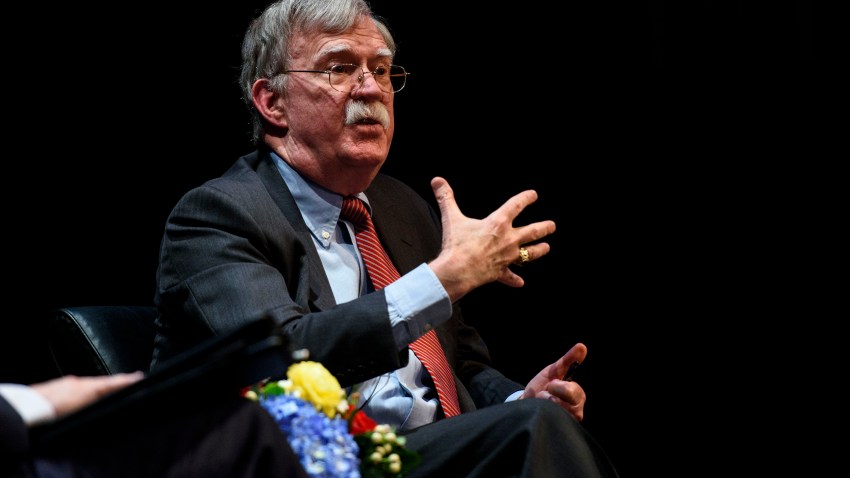 Why John Bolton's Foreign Policy Revelations Matter to You 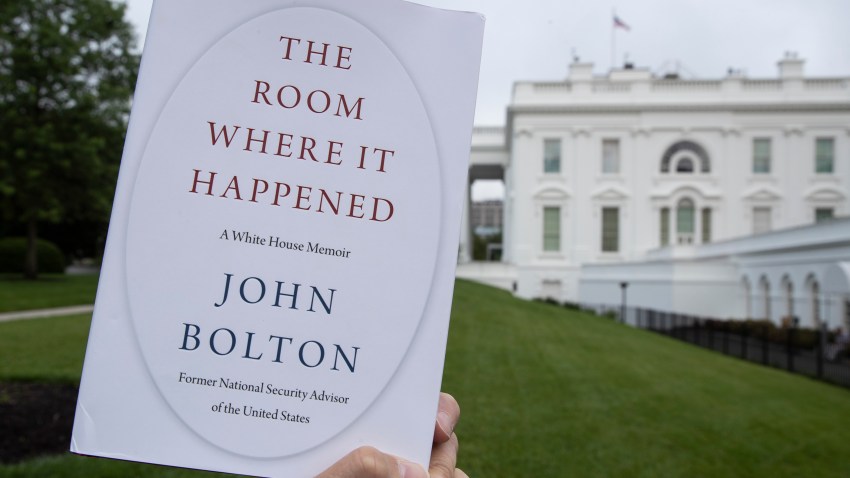 President Donald Trump tweeted that Bolton “broke the law by releasing Classified Information (in massive amounts). He must pay a very big price for this, as others have before him. This should never to happen again!!!”

In the meantime, though, the ruling clears the path for a broader election-year readership and distribution of a memoir, due out Tuesday, that paints an unflattering portrait of Trump's foreign policy decision-making during the turbulent year and a half that Bolton spent in the White House.

While declining to halt the book's release, Lamberth did suggest that Bolton may have left himself open to potential criminal prosecution by publishing classified information and that the government may prove successful in preventing Bolton from benefiting financially.

The White House indicated it planned to do exactly that, saying in a statement that the government "intends to hold Bolton to the further requirements of his agreements and to ensure that he receives no profits from his shameful decision to place his desire for money and attention ahead of his obligations to protect national security.”

“Whatever he makes he’s going to be giving back, in my opinion, based on the ruling," Trump added before heading to a rally in Tulsa, Oklahoma.

Bolton's team insisted that Bolton had spent months addressing White House concerns about classified information and that Bolton had been assured in late April by the official he was working with that the manuscript no longer contained any such material. Bolton's lawyers said the Trump administration's efforts to block the book were a pretext to censor him for an account that the White House found unfavorable.

The Justice Department sued this past week to block the book’s release and to demand that copies be retrieved. Officials said the book contained classified information and submitted written statements from administration officials testifying to that assertion. They also said Bolton had failed to complete a prepublication review process meant to prevent government officials from disclosing national security secrets in books.

The judge did not take issue with those concerns in his order. But with more than 200,000 copies of the book already distributed to booksellers across the country, attempting to block its release would be futile, Lamberth wrote. Major media organizations also obtained the book and published comprehensive accounts about it.

“In taking it upon himself to publish his book without securing final approval from national intelligence authorities, Bolton may indeed have caused the country irreparable harm. But in the Internet age, even a handful of copies in circulation could irrevocably destroy confidentiality,” Lamberth wrote.

“With hundreds of thousands of copies around the globe — many in newsrooms — the damage is done. There is no restoring the status quo," the judge wrote.

Bolton's book, “The Room Where it Happened: A White House Memoir,” depicts a president whose foreign policy objectives were inexorably linked to his own political gain.

Bolton says Trump “pleaded” with China’s Xi Jinping during a 2019 summit to help Trump's reelection prospects. Bolton writes that Trump linked the supply of military assistance to Ukraine to that country’s willingness to conduct investigations into Democratic rival Joe Biden and his son Hunter — allegations that were at the heart of an impeachment trial that ended with Trump's acquittal by the Senate in February.

The monthslong classification review process for the manuscript took a complex path.

Bolton says he was told April 27 by a career official with whom he had worked for months on edits that the manuscript was now free of classified information. But another White House official soon after embarked on an additional review and identified material that he said was classified, prompting the administration to warn Bolton in writing against publication.

Bolton’s lawyers say the White House assertions of classified material were an attempt to censor him over a book the administration simply finds unflattering.

“If the First Amendment stands for anything, it is that the Government does not have the power to clasp its hand over the mouth of a citizen attempting to speak on a matter of great public import,” Bolton’s attorneys wrote in a court filing.

Trump on Thursday called the book a “compilation of lies and made up stories” intended to make him look bad. He tweeted that Bolton was just trying to get even for being fired “like the sick puppy he is!”

Even Democrats who pounced on some of Bolton’s anecdotes to condemn the president nonetheless expressed frustration that he had saved them for his book instead of participating in the impeachment case.