According to WCSH-TV, Moody won an outright majority of the vote, making him the winner of his primary. Because he won a majority, there's no need for additional rounds of voting under Maine's new ranked-choice voting system.

Maine residents rejected a delay that legislators had wanted to implement on ranked-choice voting. Winning 54 percent of the vote, the system will be used in federal elections in November in Maine. The voting system is used in 11 local jurisdictions but was used for the first time Tuesday.

Democrats and Republicans ranked candidates for governor from first to last in Tuesday's primaries in a system that's sometimes called "instant runoff" voting.

The Democratic primary wasn't being called because no candidate was close to a majority. By Wednesday morning, with 410 of 574 precincts reporting, Janet Mills was accounting for 33 percent of the vote while Adam Cote had 28 percent.

Because no candidate in the primary could be declared the outright winner, more tabulations are required next week under the state's new system.

Meanwhile, U.S. Sen. Angus King, an independent, will face two lesser-known candidates in November, the results of those uncontested primaries being announced shortly after polls closed. 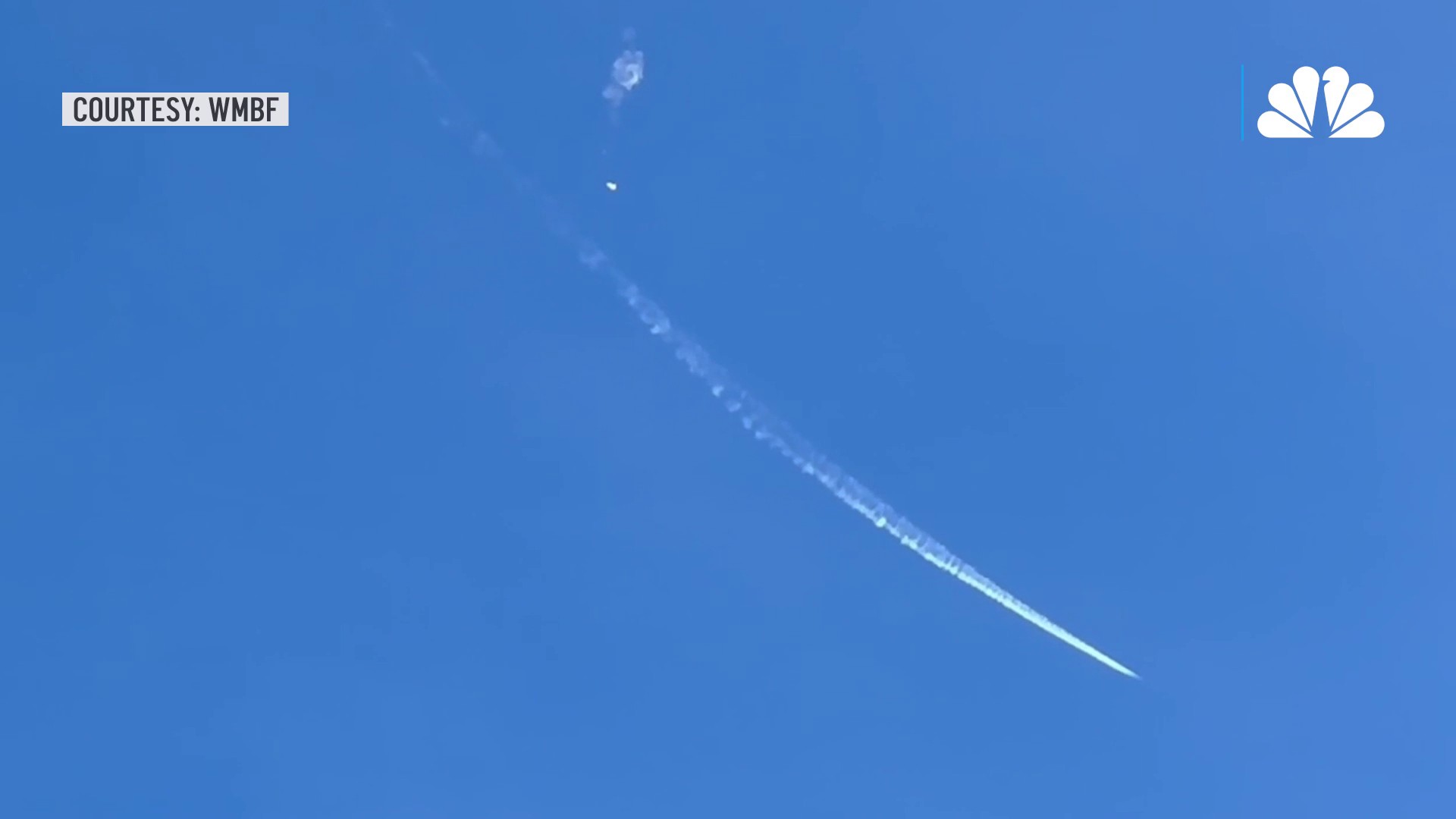 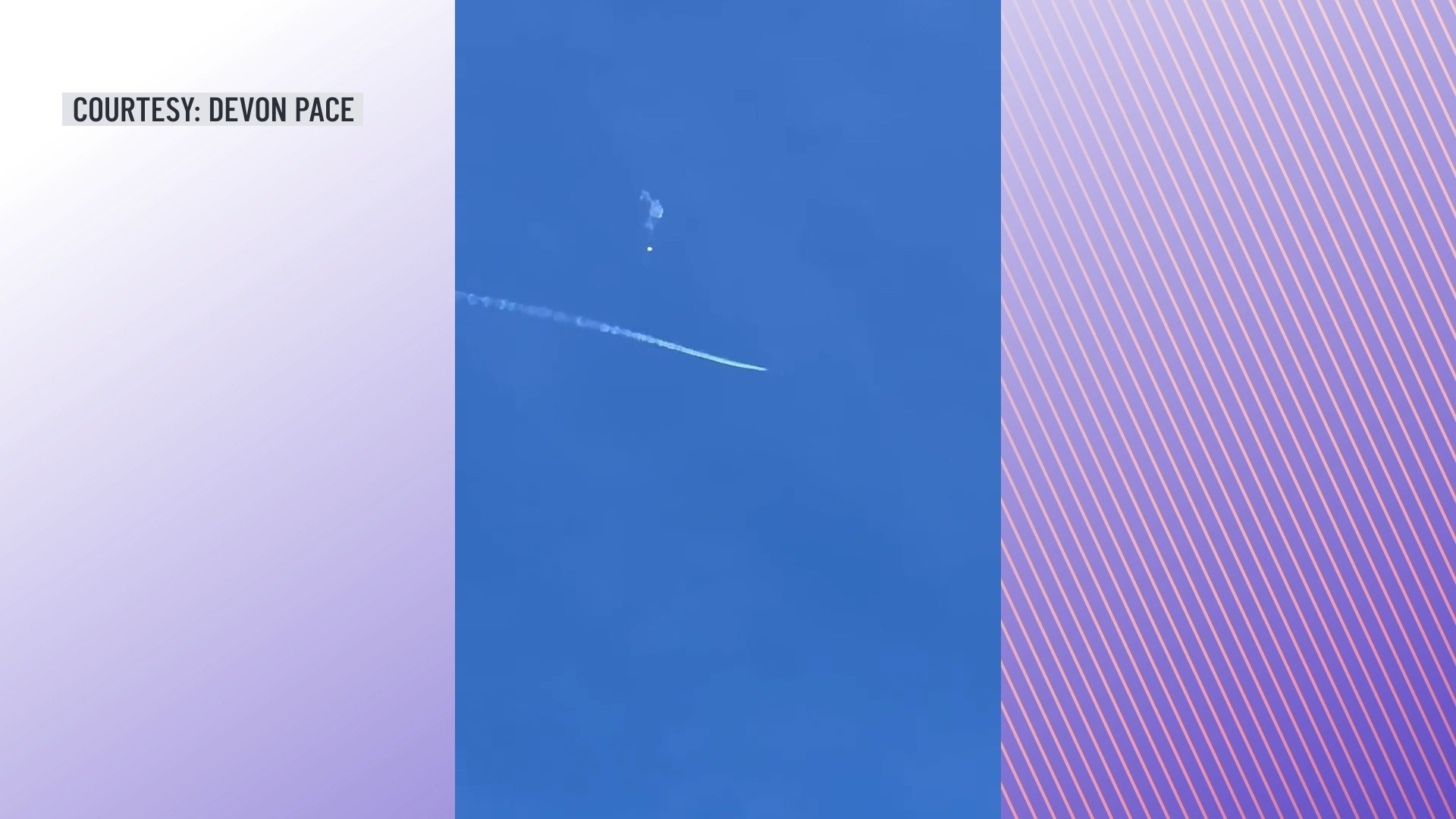