"Thank you for trusting in our mission," LePage said, as he took to the stage to thank his supporters. "Tonight I'm very very  humbled, I'm very proud, because 50 years plus, I was raised across the street. I'm home, but home is Maine." 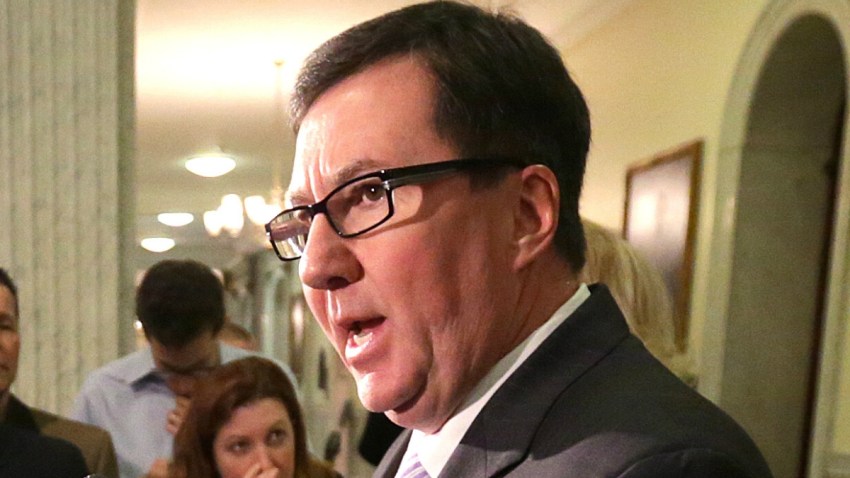 Bloomberg and Obama: A More ‘Complicated’ Relationship Than Ads Suggest

"Tonight, the voters of Maine have spoken," Michaud said. "Though we may have come up a little short, I know it's not because of a lack of dedication, passion and commitment from all of you... I want to congratulate Mr. LePage on his re-election. This election is over, but the hard work of building a better tomorrow continues."

LePage faced Michaud and independent attorney Eliot Cutler on Tuesday in a race dominated by debates on issues like health care and the economy.

The 65-year-old LePage focused his re-election bid on his efforts to improve the state's business climate, trim taxes and overhaul welfare programs.

As LePage and Michaud remained neck and neck in the polls for months, observers believed the outcome would hinge on Cutler's impact on the race.

Democrats had feared Cutler would siphon votes from Michaud to give LePage another four years in the Blaine House. Republicans embraced Cutler's candidacy and even touted him in ads.