On Saturday, López Obrador was one of the few world leaders still willing to heap praise on Trump

There were two notable holdouts among the world leaders who rushed to congratulate Joe Biden on his victory in the U.S. elections: the leaders of Latin America’s two largest countries, both of whom have been seen as friendly to President Donald Trump.

President Jair Bolsonaro of Brazil, sometimes dubbed “the Trump of the Tropics” for his populist, off-the-cuff style, has kept silent on Trump’s loss. And Mexican President Andrés Manuel López Obrador refused to congratulate Biden at this point, saying he would wait until the legal challenges over the vote were resolved.

Watch video of people reacting to news of Joe Biden's projected victory in the 2020 presidential election.

Bolsonaro and his sons — who like Trump’s children play a role on the political scene — seem to be actively uncomfortable with the outcome of the U.S. race. Bolsonaro, who previously expressed hope for Trump's reelection and whose son wore hats with the logo “Trump 2020," has kept largely silent this week, but his sons haven't.

Congressman Eduardo Bolsonaro posted images on social media questioning how Biden's votes were rising so quickly in later counts, while Trump's weren't. The younger Bolsonaro also questioned networks' decision to cut away from Trump's speech on Wednesday alleging vote fraud, calling it an attack on freedom of speech.

A senior official of the Brazilian Embassy in the United States, who cannot identify himself for fear of reprisals, said Brazilian officials fear that loose talk by Bolsonaro or his sons could destabilize relations between countries.

Officials in the office of the presidency, who were not authorized to speak on the record, said Bolsonaro has been adopting a more pragmatic tone, at least since Wednesday, following the guidance of his advisers.

Joe Biden is the projected winner of the presidential election after NBC News called Pennsylvania for the former vice president.

At the beginning of the week, some of the more ideological elements in Bolsonaro's office believed in a Trump victory, but since then, the diplomatic staff has made contact with Biden’s campaign.

López Obrador's cordial relationship with Trump, meanwhile, was often seen as unusual for a left-leaning politician, but it had a workmanlike basis.

In part, that is political realism: In 2019, Trump threatened to apply crippling tariffs on Mexican products unless López Obrador cracked down on Central American migrants crossing Mexico to reach the U.S. border. Mexico complied, rounding up migrants and busing them back to their home countries.

But there were also moments of seeming real friendship between the two. On Saturday, López Obrador was one of the few world leaders still willing to heap praise on Trump. 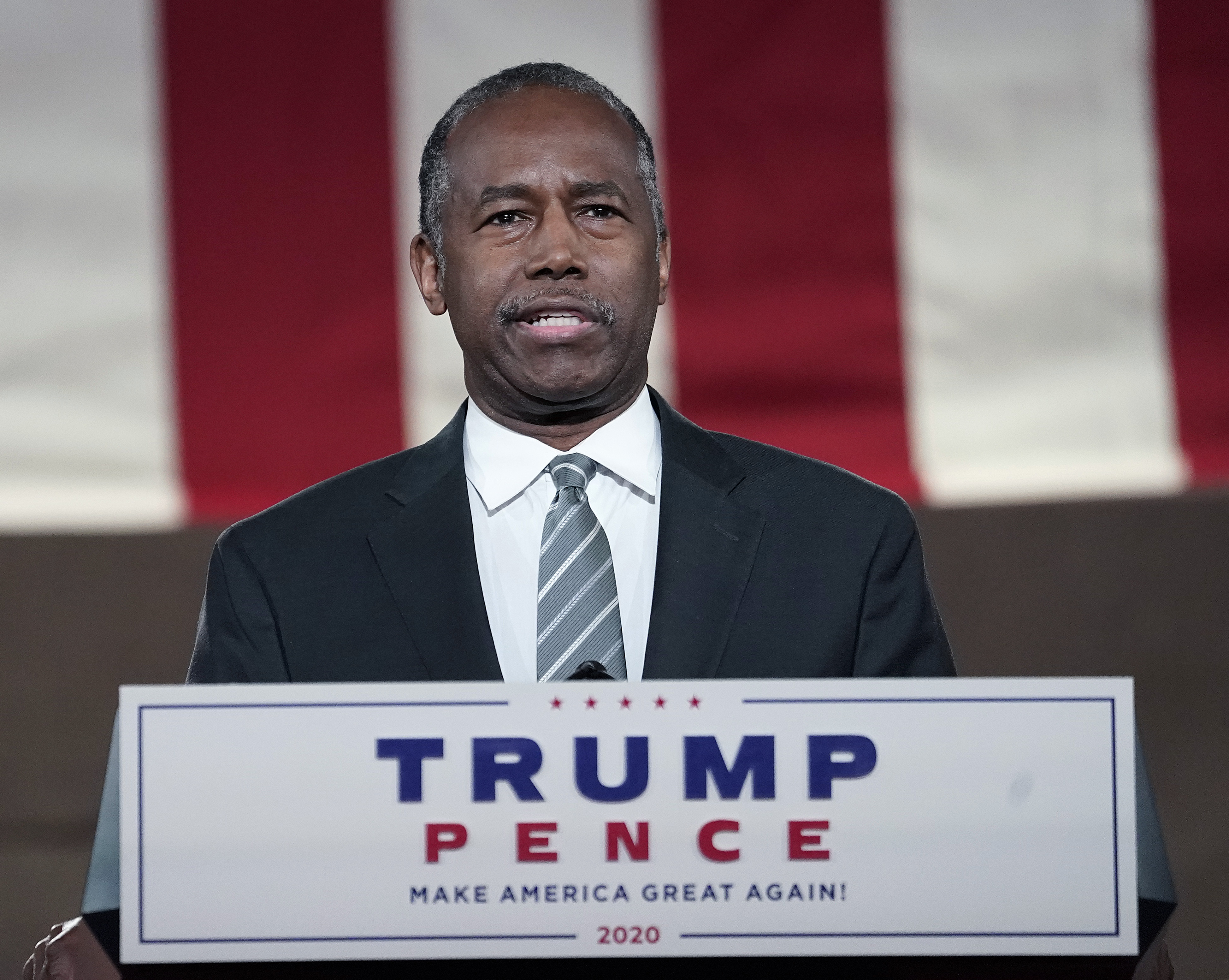 “President Trump has been very respectful of us, and we have reached very good agreements, and we thank him because he has not interfered and has respected us,” López Obrador said.

And López Obrador angered many at home and in the U.S. Democratic Party when he made his first — and so far only — trip abroad as president over the summer to meet with Trump to celebrate the enactment of the new U.S.-Mexico-Canada free trade agreement, which both leaders viewed as fixing problems with the old North American Free Trade Agreement of the 1990s.

López Obrador didn't meet with Biden or his campaign team during that trip, and the wounds are still apparently there, even though the Mexican president said he knows Biden and had “very good relations” with him.

Rep. Joaquin Castro, the Democratic congressman for Texas' 20th District, wrote in Spanish in his Twitter account that the unwillingness to congratulate Biden “represents a true diplomatic failure on the part of Andrés Manuel López Obrador, at a moment in which the incoming Biden administration is seeking to start a new era of friendship and cooperation with Mexico.”

Watch President-elect Joe Biden speak for the first time since his victory on Saturday at the Chase Center on the Riverfront in Wilmington, Delaware, on Saturday.

Rep. Jesús García, a Democrat from Illinois' 4th District, wrote in a similar vein to López Obrador that “American voters have spoken and Joe Biden is our President Elect. He won fair and square. Don't miss the boat.”

Democrats are unlikely to be as vindictive toward Mexico as the Trump administration once appeared to be, with its focus on building a border wall and threats of punishing tariffs. But a Biden administration that only quietly presses Mexico to limit migrant crossings could leave López Obrador in a more uncomfortable position.

Mexico was able to easily crack down on migrant caravans in 2019 and 2020 because appeasing open U.S. pressure is fairly understandable if distasteful at home; but asking Mexico to do so without open threats would be more politically costly for López Obrador.

The Mexican president might fear reprisals in the short time Trump has left in office, but his failure to patch up any hurt feelings with the Biden team is already exposing López Obrador to criticism at home.

Watch Vice President-elect Kamala Harris speak for the first time since her victory on Saturday at the Chase Center on the Riverfront in Wilmington, Delaware, on Saturday.

“To quote (Mexican singer) Juan Gabriel, ‘What do you gain?’" the newspaper El Universal said in an editorial Sunday. “Donald Trump will be president for two more months, but Joe Biden will be president for four more years! And we have already started off this relationship on the wrong foot."

“It seems a bit clumsy, and perhaps an early opportunity missed. But by inauguration day (it) will hardly matter," he said.

Garza, now a counsel to the White & Case law firm in Mexico City, wrote that he is “convinced that the Biden administration will be committed to solid relationships with the U.S.’s neighbors, and that given both Canada and Mexico’s importance to trade, immigration and security that the focus will be on addressing those issues cooperatively."

“Look," he added, "there are simply too many other hot spots in the world for our next president to be sweating this misstep.”

Meanwhile, China said Monday it has taken note of Biden’s declaration of victory in the U.S. presidential election but is holding off on sending any message of congratulations.

Foreign ministry spokesperson Wang Wenbin said the result of the election would be determined under U.S. laws and procedures and that China would follow international practices in extending its sentiments.

China has had a fractious relationship with Trump, characterized by growing friction over trade, technology and competition for influence in Asia and the world.

Analysts say Biden will likely return ties to a less contentious state, although Beijing has stuck throughout the election to a position of not commenting directly on what it says is an internal American political issue.

“I noticed that Mr. Biden has declared victory of the election," Wang told reporters at a daily briefing. “We understand that the presidential election result will be determined following U.S. laws and procedures."

China will “follow the international practices" regarding a statement on the result, Wang said.

Without commenting on an election winner, Wang said Beijing would “always maintain that China and the U.S. should strengthen dialogue and community," expand cooperation and “manage and control differences based on mutual respect."