A city in Michigan is apparently the first in the nation to elect an all-Muslim City Council, reflecting a more racially diverse landscape in local governance.

Hamtramck, part of the greater Detroit area, also elected its first Muslim mayor, Amer Ghalib, to round out the city’s government.

The Muslim Public Affairs Counsel, a national American Muslim advocacy and public policy organization, said it is the first and only city that they are aware of that has a full Muslim city council and mayor. 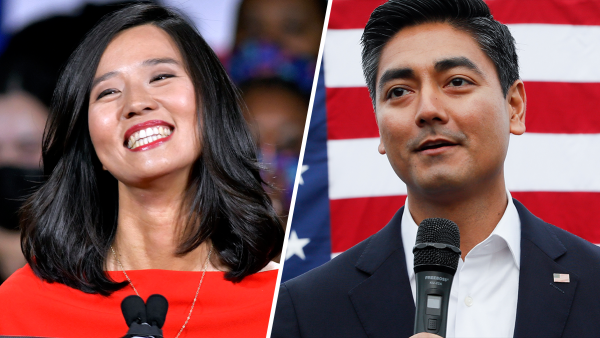 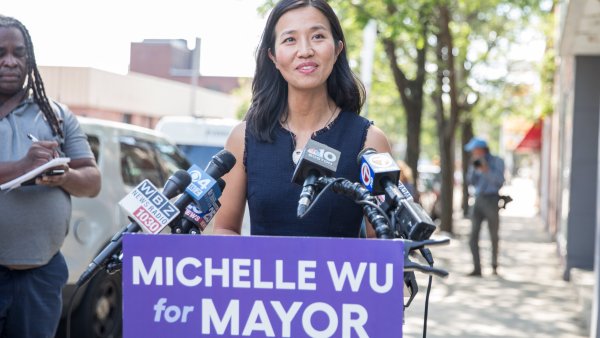