The most-ever votes were cast in a New Hampshire primary where an incumbent president was on the ballot, the secretary of state said

Secretary of State Bill Gardner said Wednesday that the New Hampshire primary saw records broken, including the most votes ever cast in a Democratic primary in the state.

Gardner told NBC10 Boston and NECN just over 457,000 votes were cast Tuesday — from 156,418 Republicans and 300,622 Democrats. Gardner noted that was a record primary turnout for a year an incumbent president was seeking re-election.

"On the Democratic side, we've never had one party break 300,000 voters in its primary," Gardner said. "Both parties have something sort of to be amazed at." 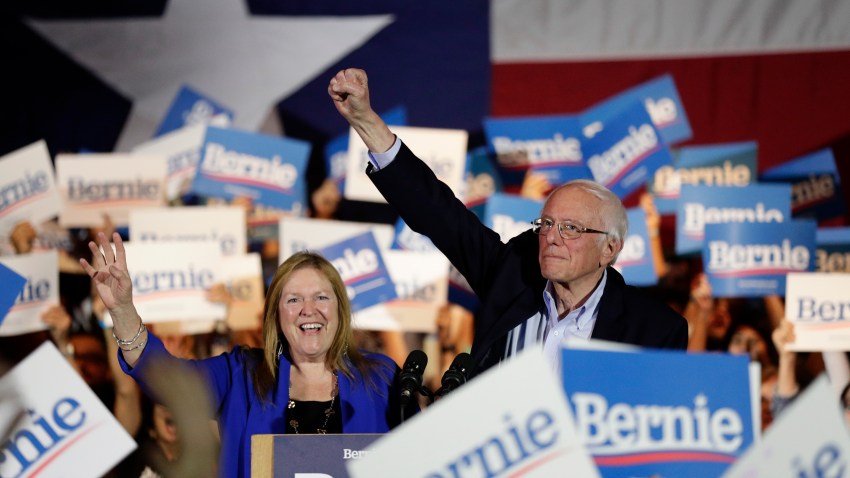 Sanders Would Use Wealth Tax for Universal Child Care, Pre-K 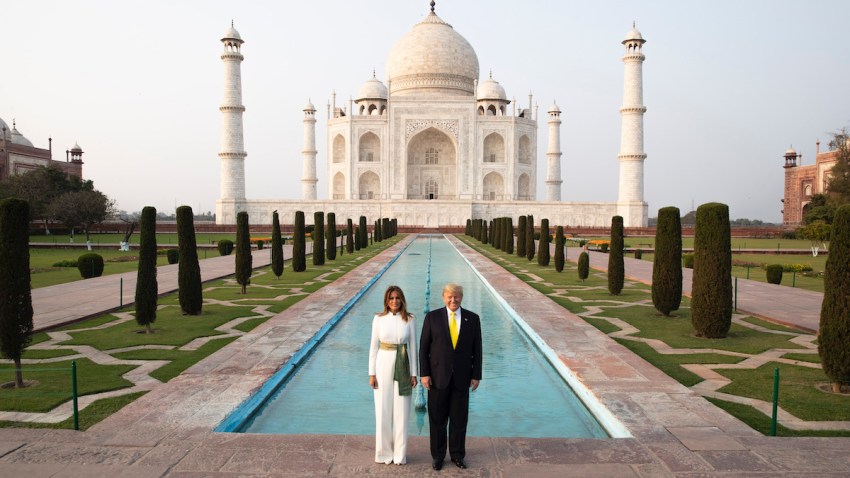 An NBC10 Boston and NECN camera caught Bernie Sanders leaving his New Hampshire hotel Wednesday to head home to Vermont to rest up, before he continues campaigning across the country later this week.

Sanders said Tuesday night his primary win in New Hampshire should add energy to his campaign in other early voting states.

"We're going to Nevada, we're going to South Carolina, and we're going to win those states, as well," Sanders told supporters Tuesday night from the stage of his primary night headquarters. "Together, I have no doubt we will defeat Donald Trump."

The self-described democratic socialist, who has focused on calls to transform the economy and access to health care, had a dominant showing in New Hampshire in 2016, but a much slimmer margin Tuesday.

The Sanders campaign attributed that squarely to the crowded field.

"I think getting a quarter of the vote when you have 11 candidates, if you do the math up, that's far more than his representative share, so I think we did quite well here," said Jeff Weaver, a senior campaign advisor to Bernie Sanders.

Political analyst Scott Spradling sees the tight finish at the top as an indication Democrats and independents who don't like President Trump are still weighing who will be most broadly appealing and electable in November.

"At some point, the Democratic Party has to rally around just one winner," Spradling observed. "And right now, the progressive lane is taken up by Bernie; there are three candidates that are in the moderate area."

Spradling said he will be watching the performance of Sanders and his closest rivals in upcoming states, to see what voting trends emerge.

Spradling said the field of moderate voices near the top could be thinned after Super Tuesday on March 3, though contests in Nevada and South Carolina could see the overall field shrink, too.

Shannon Jackson, the state director for Bernie Sanders in New Hampshire, said Sanders has deep appeal to working Americans, which should help him pick up support.

"We spent a lot of time reaching out, whether it was young or new Americans, or people that are disenfranchised with the voting process to get involved," Jackson said. "And I think when we go to Nevada and we down to South Carolina and we go to California and we go on from there, it plays into our strength."

Weaver said the Sanders campaign is feeling particularly good about its chances in Nevada, where the campaign advisor noted Sanders has been building bridges with Latino communities for months now.

However, Joe Biden has argued he is better positioned to build a broad coalition to take on Trump, especially with minority communities. Buttigieg and Klobuchar have also staked claims as consensus-builders who who have appeal to Democrats, Independents and Republicans who are dissatisfied with the Trump administration.

Weaver said the Sanders campaign would be studying what went well in New Hampshire, and what could be learned from the Granite State and applied to other states — something Weaver said is analyzed after every race.

Secretary of State Gardner said write-in votes have not yet been counted. That'll happen Thursday, he added.

Spradling said a question mark still hanging over the race will be what impact Mike Bloomberg will have. The billionaire former mayor of New York City is competing in the Super Tuesday states with sizable advertising efforts.