Ray Flynn was the last mayor of Boston to march in the St. Patrick's Day Parade in South Boston, more than 20 years ago.

After that parade, the Supreme Court ruling allowing exclusion of gay pride groups made the parade controversial, and Mayor Tom Menino refused to march during his two decades in office. 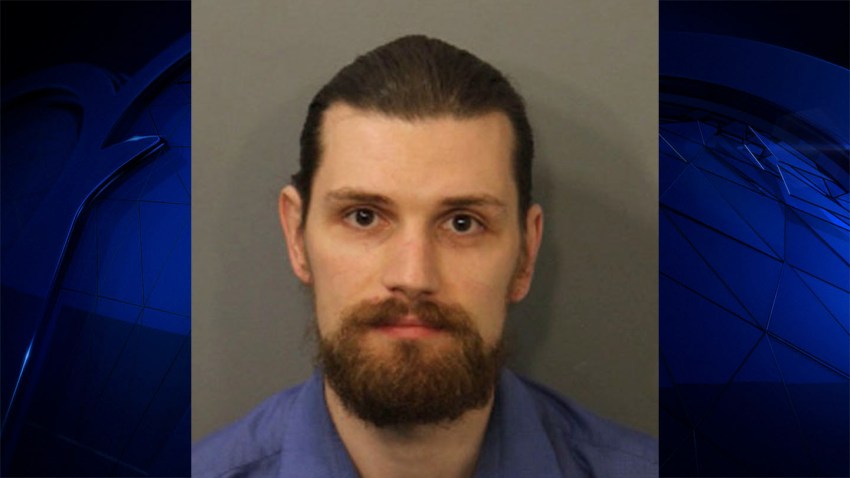 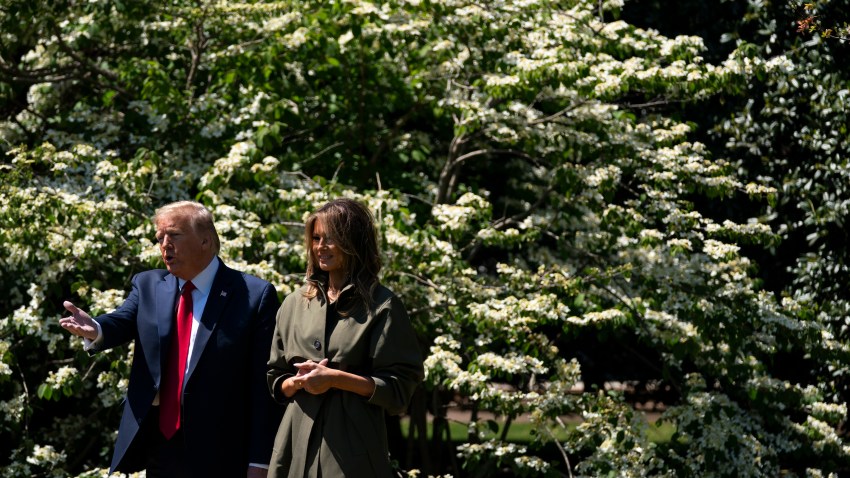 Trump Seeks to Scale Back Environmental Reviews for Projects

Friday, Sue O'Connell of Bay Windows and Kirsten Hughes, the chair of the Massachusetts Republican Party, joined Mike Nikitas on Broadside to discuss.

"I think now we'll just stop talking about it," said O'Connell. "Pride is not going to be a political group. They're just going to march."

"I think it's good that both groups came together, that this wasn't something that had to happen, that was court-mandated." said Hughes. "Both sides really came together, and are able to now celebrate their Irish heritage, which I know is so key and central to South Boston, in particular."

The panel also discussed the Hillary Clinton email controversy and the decision by some Republican senators to send a letter to Iran warning them about President Obama.