House Speaker Nancy Pelosi, D-Calif., said Thursday that Republican Rep. Marjorie Taylor Greene's decision to scream at Rep. Alexandria Ocasio-Cortez outside the House chamber is behavior that may need to be investigated by the House Ethics Committee, NBC News reports.

Pelosi said at her weekly news conference that the incident, which she called a "verbal assault" and "abuse" of the New York Democrat, was reported to her leadership office. 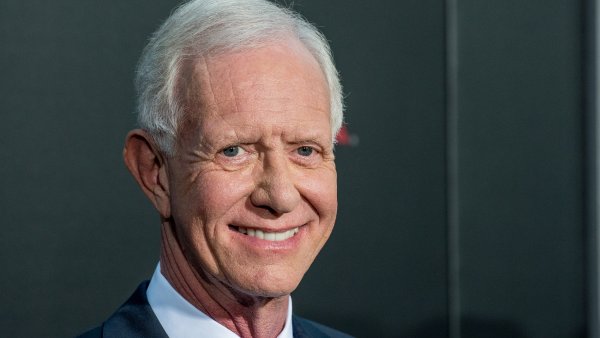 Pelosi's comments come after Greene caused a scene outside the House chamber Wednesday when she accosted Ocasio-Cortez, according to The Washington Post.