The Vermont Senator has increased his lead since December

The CNN/WMUR poll, released Tuesday by the University of New Hampshire Survey Center, has Sanders with the support of 60 percent off Democratic primary voters, followed by Clinton at 33 percent and Martin O'Malley at 1 percent. Only six percent remain undecided.

"This poll suggests that our campaign has real momentum and that the American people want to go beyond establishment politics and establishment economics," Jeff Weaver, Sanders' national campaign manager, said in a statement. "But it's just a poll and we take nothing for granted." 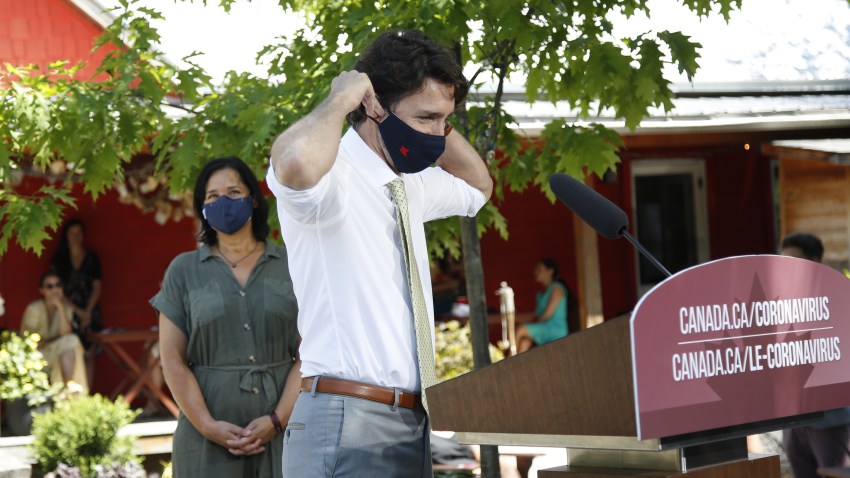 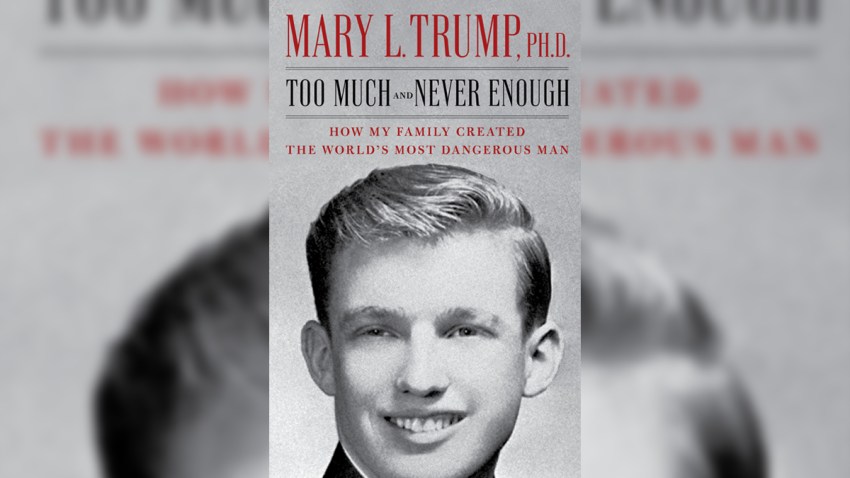 Tell-All Book by Trump Niece to Be Released Next Week

That's a substantial change since the UNH Survey Center's last poll, conducted in early December. That poll had him leading Clinton by a 10 percent margin.

With the Feb. 9 New Hampshire Primary just three weeks away, both Sanders and Clinton are scheduled to be in the state this week.

Sanders has stops scheduled in Peterborough, Manchester, Nashua and Wolfeboro on Thursday. Clinton arrives in state on Friday for stops in Rochester, Concord and Manchester.