The confirmation battle will be featured in a new $10 million RNC digital ad campaign to encourage battleground state voters to return vote-by-mail ballots or go to the polls. The national party, in concert with President Donald Trump's campaign, is planning local events and protests across the country to support Barrett’s confirmation as well.

The party is also incorporating Barrett’s nomination into its scripts that staffers and volunteers use when calling or knocking on voters’ doors, with a focus on social conservative Catholic and evangelical voters — particularly in swing states like Wisconsin, Pennsylvania and Florida. 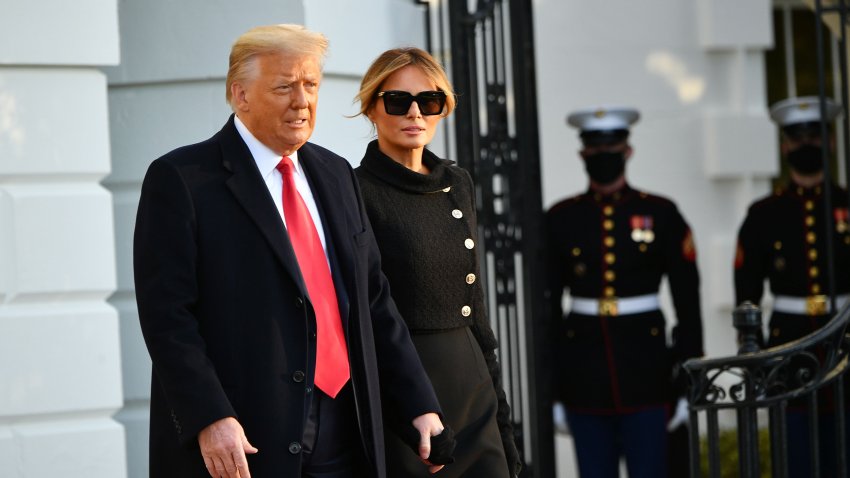 Trump, Melania Were Vaccinated for Covid at the White House in January 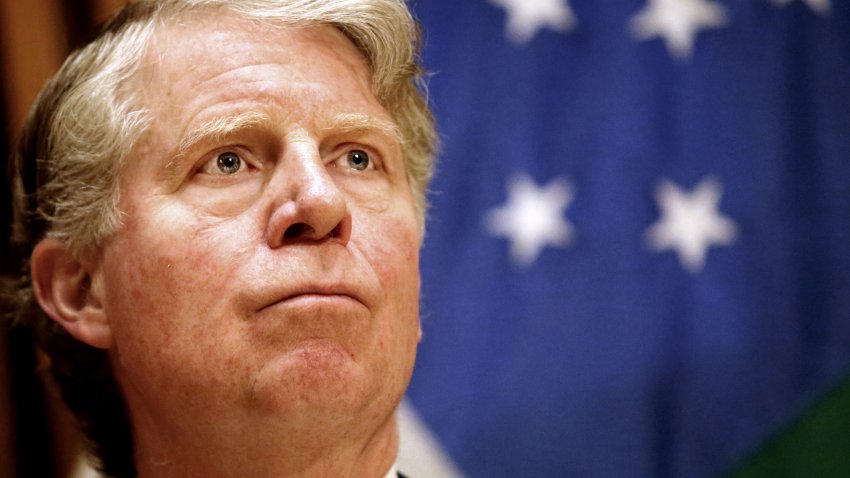 What NY Prosecutors Could Learn From Trump's Tax Records

The RNC on Saturday unveiled a website, ConfirmBarrett.com, to allow supporters to contact lawmakers to urge them to put Barrett on the court. It also anticipates trying to fundraise off the confirmation fight, including Democratic vice president nominee Kamala Harris' position on the Senate Judiciary committee.

“With a full-throttled effort from now until President Trump’s nominee is confirmed, our teams will expose Democrats’ partisanship, aggressively promote the qualifications of Judge Barrett, and use this issue to galvanize voters to the polls in November,” said RNC Chair Ronna McDaniel.