After former House Speaker Nicholas Mattiello was defeated in his bid for reelection, lawmakers opened their new legislative session by filling the position with Democratic Rep. Joseph Shekarchi of Warwick

Rhode Island lawmakers opened the new legislative session on Tuesday, taking their oath of office and formally electing State Rep. Joseph Shekarchi as the new Speaker of the House of Representatives.

"My approach will be different," Shekarchi told lawmakers after the vote at Veterans Memorial Auditorium near the Statehouse.

Shekarchi was first elected in 2012 and served as house majority leader under Mattiello. 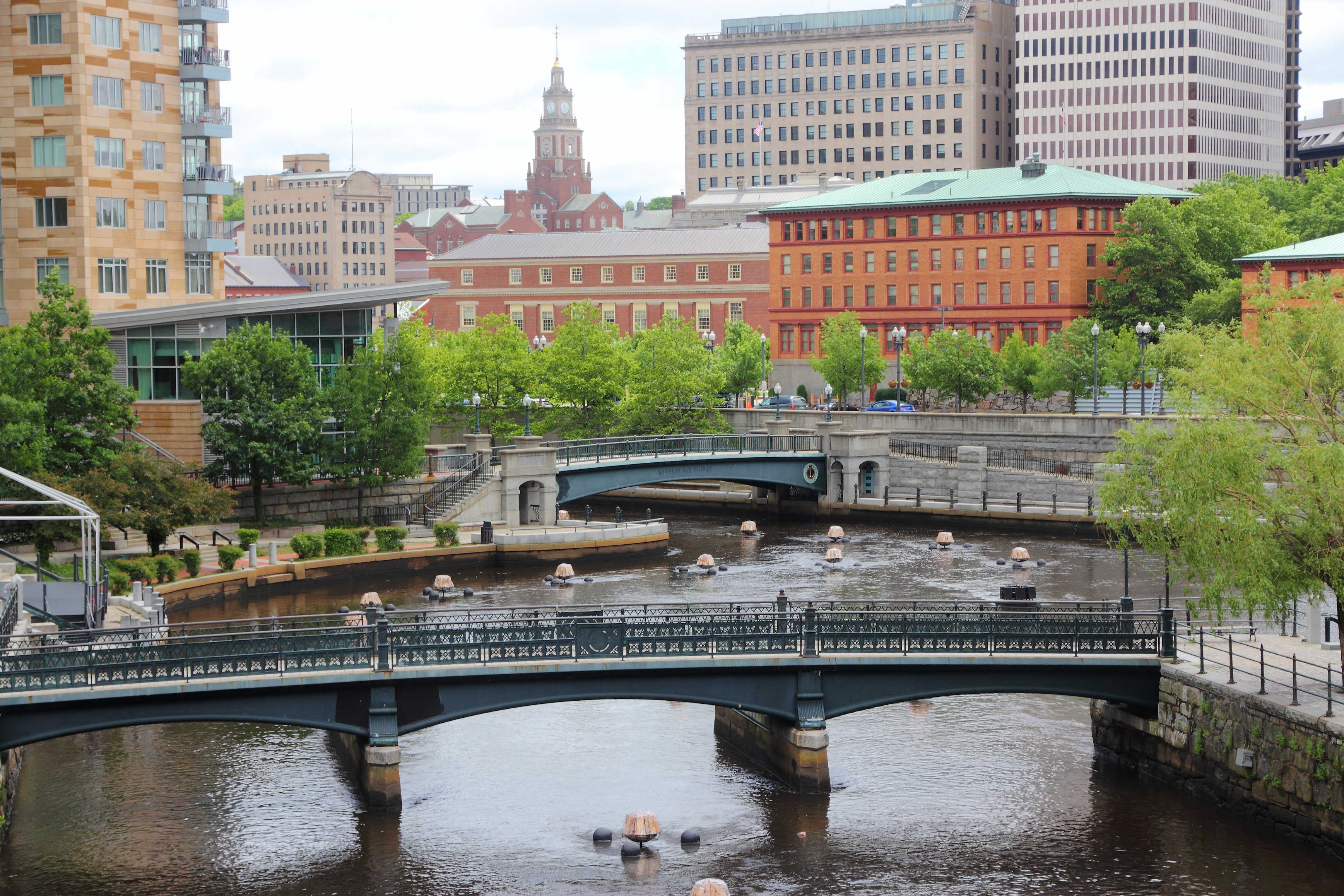 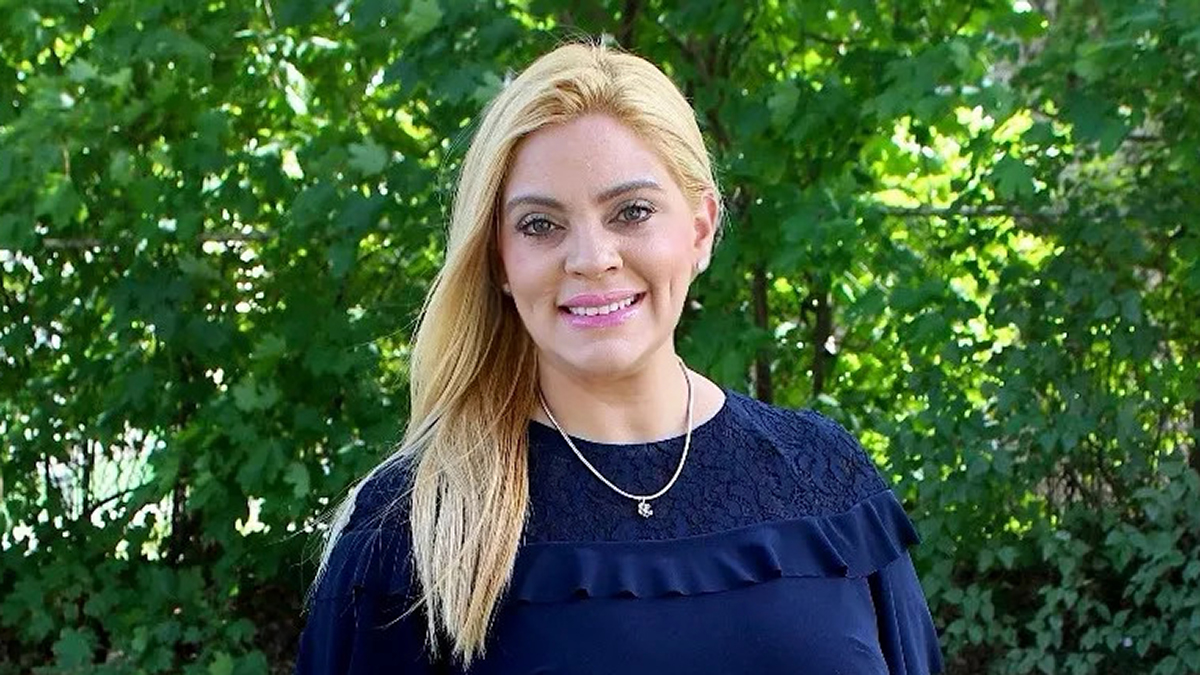 He becomes the state's second openly gay house speaker. The first was Gordon Fox, who resigned in 2014 and was ultimately sentenced to three years in federal prison for accepting bribes and using campaign funds for personal expenses.

Shekarchi, a practicing lawyer, was also campaign manager for Democratic Gov. Gina Raimondo when she ran for her first political office, state treasurer, more than a decade ago.

Shekarchi has described his political philosophy as socially liberal and fiscally conservative. Mattiello, in contrast, was considered more socially conservative and frequently clashed with Raimondo.

On Tuesday, the chamber's diminutive, 10-member Republican caucus also nominated House Minority Leader Blake Filippi for speaker, which is considered one of the most powerful offices in the state due to the chamber's control of the state budget process.

Filippi said later he believed in Shekarchi's strong character and related his experience encountering the speaker as a young lawyer.

Fenton-Fung, the Cranston Republican who ousted Mattiello, wasn't in attendance Tuesday because she said she was quarantining after her husband, Cranston Mayor Allan Fung, recently tested positive for COVID-19. But she said in a statement she would have voted for Shekarchi.

State Rep. Grace Diaz, a Providence Democrat, also tested positive for the virus last week and was among those not in attendance.

State Senate President Dominick Ruggerio, a long serving North Providence Democrat, is also expected to be reelected to another two-year term when the Senate convenes its session at Rhode Island College later Tuesday.

The 38-member chamber has 33 Democrats and five Republicans.