Gov. Raimondo Will Not Send National Guard to Border

Rhode Island Governor Gina Raimondo announced on Tuesday that she would not be sending National Guard units from the state if asked to patrol the U.S.-Mexico border because of President Donald Trump's family separation policy.

"I have not yet been asked, but if I am, I will not deploy units from the Rhode Island National Guard to the southern border to support the Administration's policy that is ripping families apart," she continued. 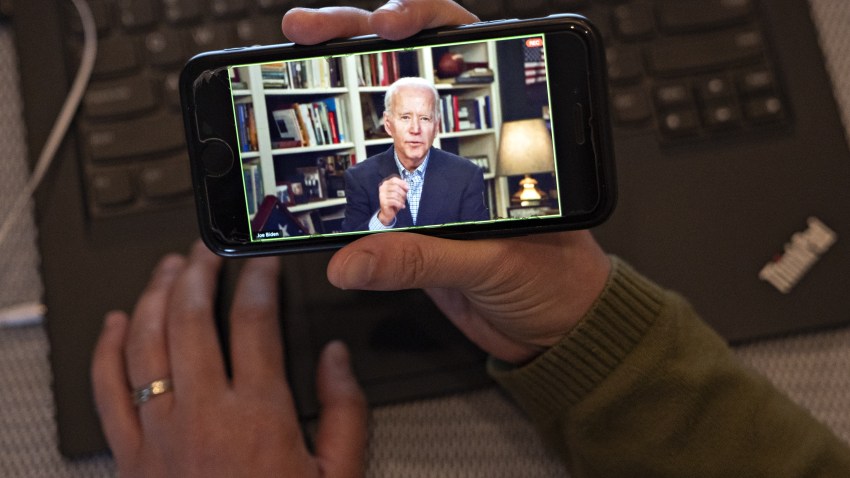 She finished by writing "the President alone can end family separation. I'm standing with all good-hearted people in our nation and calling on President Trump to end this inhumane policy."

President Donald Trump was scheduled to meet with congressional Republicans on Tuesday as outrage over the administration's "zero tolerance" immigration policy continued to heat up.

Nearly 2,000 migrant children were separated from their parents during a six-week period in April and May following U.S. Attorney General Jeff Sessions' announcement of the policy, which refers all cases of illegal entry for criminal prosecution.