The poll, released Monday, has Sanders in first place at 29%, followed by Joe Biden at 22% and Elizabeth Warren at 16%. They are trailed by Pete Buttigieg at 10% and Amy Klobuchar at 5%.

Among likely Republican primary voters, 72% said they would vote for President Donald Trump if the primary were held today, down from 79% two weeks ago. 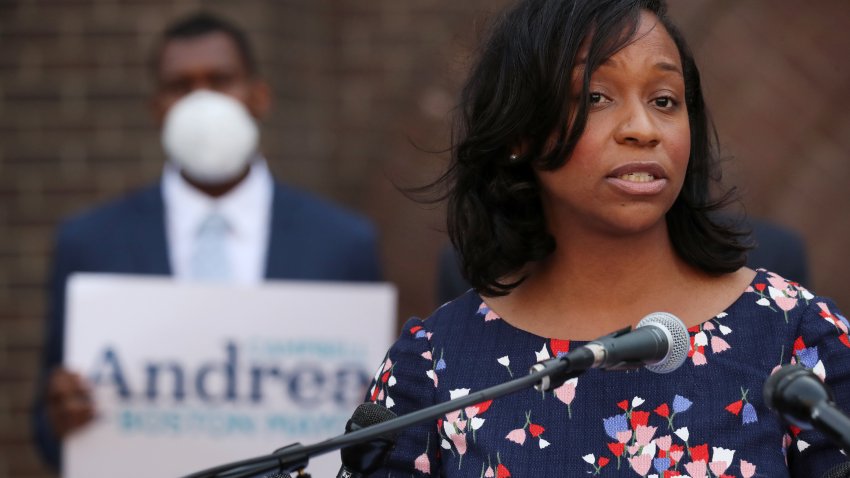 The president's approval rating is at 77%, up from 76% two weeks ago but still significantly lower than his October (81%) and September (83%) approval ratings.

The New Hampshire primary will be held on Feb. 11.

The telephone survey was conducted between Jan. 23-26 by RKM Research and Communications in collaboration with NBC10 Boston, NECN, Telemundo Boston, Franklin Pierce University and the Boston Herald.

The previous poll, released two weeks ago, had Biden at 26%, leading Sanders and Warren, with 22% and 18% of support, respectively, a dramatic change from October, when Warren was in a statistical dead heat with Biden.

The presidential candidate said that 2020 is the moment to end corruption and “save our planet.”