Former Massachusetts U.S. Sen. Scott Brown won New Hampshire's Republican U.S. Senate primary on Tuesday, moving forward in his attempt to get back to Washington from another state.

Brown faced nine opponents in the primary, though only two mounted serious campaigns, and he was the front-runner from the start. He'll face Democratic incumbent Jeanne Shaheen in November in one of a handful of races that will decide control of the Senate for the final two years of President Barack Obama's term.

"We worked hard to get this far, and we're only halfway there," Brown said after the results were in. "Now I am ready to work even harder to earn the vote and win on the fourth of November.

"Nobody in the Senate is more invested in the policies and the failures of Barack Obama than Senator Jeanne Shaheen," Brown added. "They campaigned together in our state six years ago. They were elected on the same day. And from that day to this, she has voted for the failed Obama agenda more than 99 percent of the time." 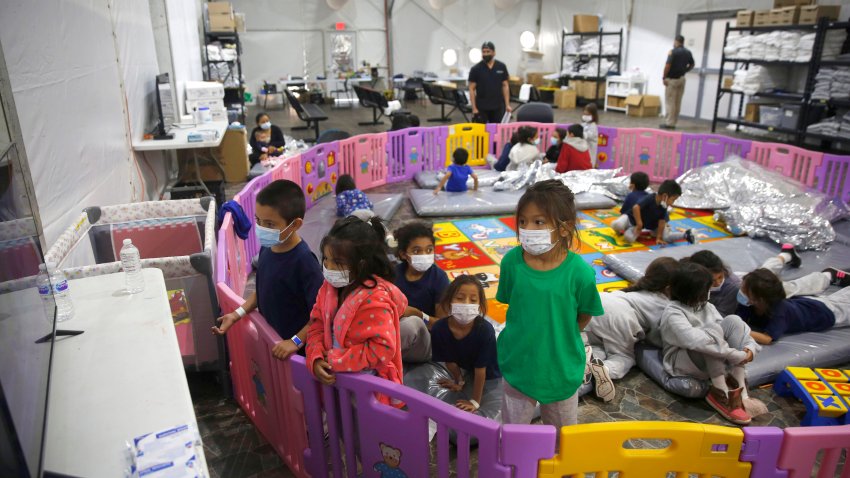 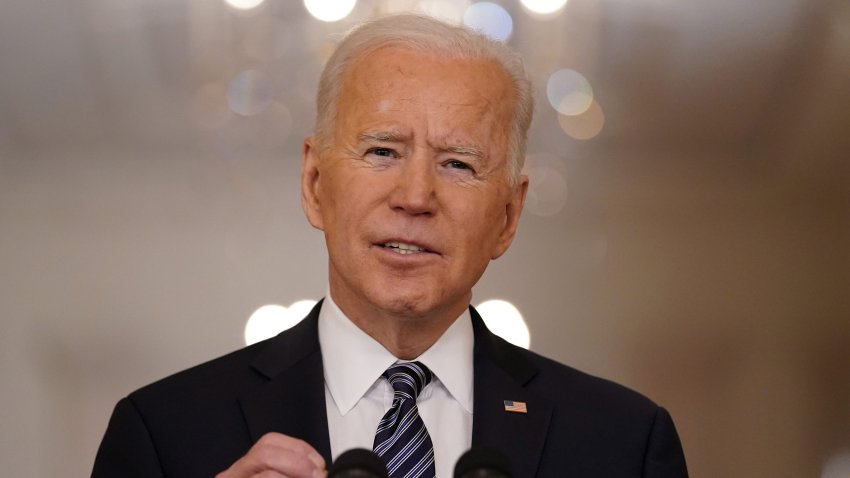 This is Brown's third U.S. Senate campaign in five years. One of the original tea party favorites, he shocked the nation by winning a special election to replace the late Edward Kennedy, a Massachusetts Democrat, in 2010. After getting soundly defeated by consumer advocate Elizabeth Warren, a Democrat, in 2012, he moved to New Hampshire, where he had a vacation home and had lived as a toddler, seeking an alternate route to Washington.

If Brown is successful, he would become only the third U.S. senator to serve multiple states.

During the primary, Brown touted himself as an independent problem-solver willing to work across the political aisle. He spent much of his time trying to tie Shaheen to the increasingly unpopular Obama, particularly in her support for Obama's health care overhaul law.

While races in several other states are considered more competitive, outside groups already have poured $6.6 million into New Hampshire, bringing the total spent on the race to nearly $16 million.

No sooner had Brown been declared the winner than Shaheen took to the podium at the Puritan Backroom in Manchester and began blasting her general election opponent.

"I didn't just move here. I've been here, working to make a difference for New Hampshire," she said. "No matter where Scott Brown lives, he's going to put Scott Brown first. Not you. Not your familiy. Not New Hampshire."