There’s a “fondness” for the Republican among the party's base in Maine, one analyst said, but whether or not the rest of the state shares that appreciation is less clear

After talk suggesting he would run against rival Gov. Janet Mills, a Democrat, who was elected in 2018 as LePage, a Republican, was termed out, there are some more formal signs that LePage could be a candidate again in 2022.

Recently, Maine’s Republican Party posted a tab on its website soliciting opinions from visitors as to whether or not LePage should seek a third term.

The first part of the message reads:

Let Paul Know Your Thoughts on His Potential Return as Governor

We have been asked to get your feedback for Governor Paul LePage to read as he considers his return to run for Governor.

Send a message to Governor Paul LePage right now, below about his possible return as Governor of Maine. 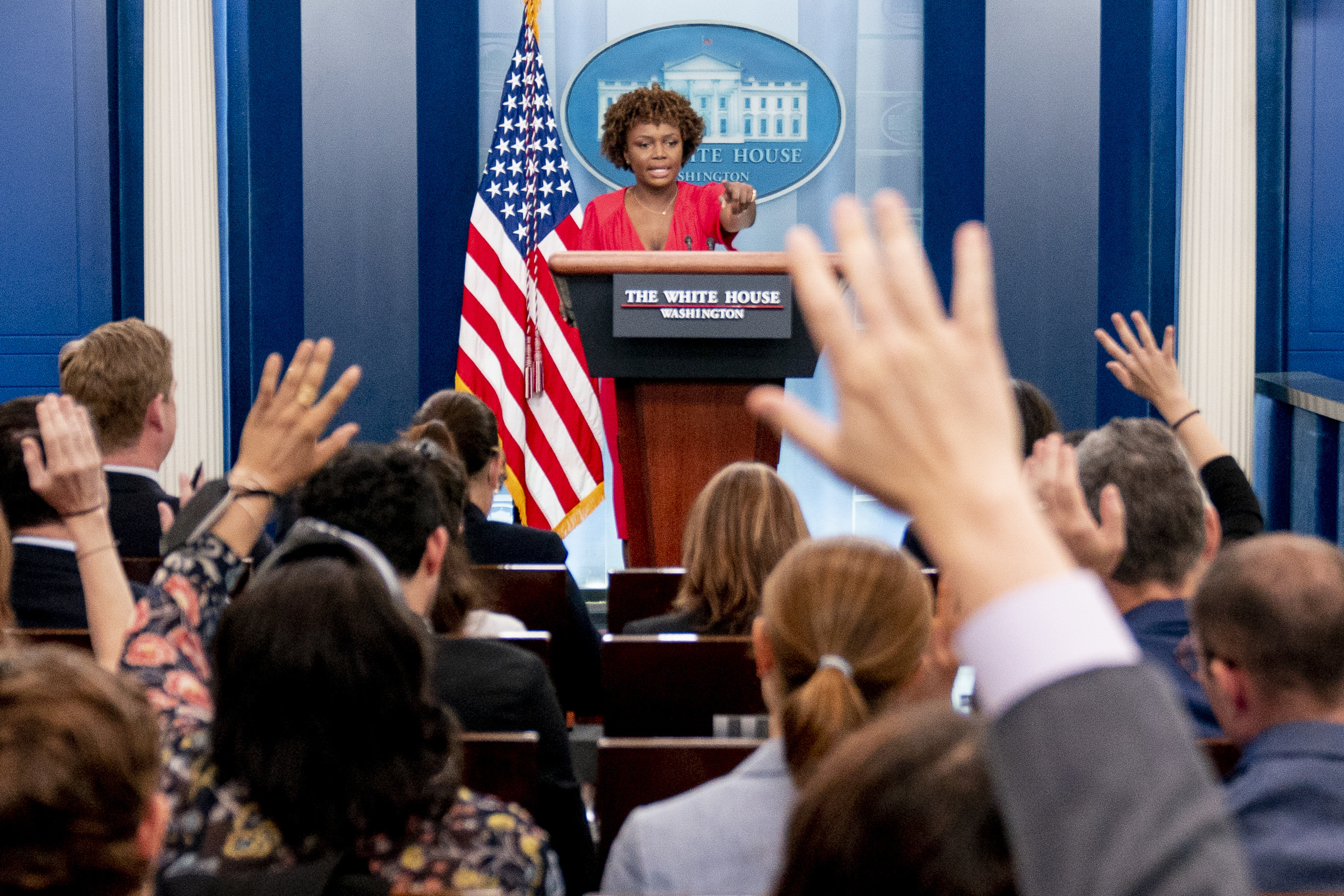 Another sign that there is real potential for a LePage run came in a Monday report from The Bangor Daily News:

Maine GOP Chair Demi Kouzounas and the state party’s other two representatives to the Republican National Committee — lobbyist Josh Tardy and former Assistant House Minority Leader Ellie Espling — signed a letter “in recent weeks” waiving the national party’s Rule 11, which bars it from contributing money or aid to a candidate at least until they are unopposed in a primary, said Jason Savage, the state party’s executive director.

While the party could not bar someone from entering a primary, the move effectively allows LePage to begin campaigning as the party’s nominee with a monopoly on aid from the state and national party arms.

Asked about a potential LePage run, Phil Harriman, a Republican analyst for NBC affiliate NEWS CENTER Maine said, “If he wants that nomination, it’s his,” adding that there’s a “fondness” for LePage among Maine’s GOP base.

Whether or not the rest of Maine shares that appreciation of their former chief executive is less clear.

Maine’s Democratic Party certainly does not view a LePage run as positive. In a Wednesday statement provided to NECN and NBC10 Boston, the party said:

Because of the former Governor and his party, Governor Mills came into office with a gutted public health infrastructure, an inadequate number of public health nurses, and voter-approved Medicaid expansion unimplemented. On her first day in office, Governor Mills expanded Medicaid to 70,000 Mainers. She has ably led Maine through this pandemic, making us one of the top states in the nation in getting people vaccinated and one of the best states in New England in getting our economy back to normal. Maine needs her steady, proven leadership.

While Mills has not officially announced a run for reelection for governor, her campaign has already sent at least one fundraising e-mail.

As for LePage’s own latest statements on whether or not he’ll seek the GOP nomination, Brent Littlefield, a political consultant who works with him told NECN and NBC10 Boston that LePage “has said he’s looking to run,” but is not running as of Wednesday and “has yet to file paperwork.”

If LePage did decide to launch a 2022 campaign, Harriman believes he should craft a different image from the bombastic brand he built and instead look to a republican like Collins, who was successful in attracting people beyond the Republican base to win reelection in 2020.

“He shouldn’t run if he’ll conduct himself the same way he did in the first two terms,” said Harriman, adding that he thinks it is “possible” for LePage to change his style and set a new tone after his past inflammatory rhetoric.

Asked if his support for and association with Trump might hurt or help LePage, Harriman said “both.”

“I think, strategically, Gov. LePage has been wise to keep a low profile over the last four or five months,” Harriman explained, adding that had LePage “engaged in the public commenting” on events like the Capitol riot or Trump’s claims of election fraud, “that would not have served him well.”

Instead, Harriman believes, LePage’s best shot at broadening his base of support is finding ways to reach people “disaffected” by COVID-19 policies implemented by Mills during the pandemic and focusing on his record on Maine fiscal issues.