Something Unprecedented Is Happening in Boston Politics

It takes just a quick review of the five announced candidates for Mayor to know that something unprecedented is happening in Boston, with an outcome that could be historic.

Political consultant Wilnelia Rivera is not surprised by the diversity in that group, given the weight of the racial reckoning that took place this past year and the current make-up of the city.

“The truth is that Boston is a major city that has never been led by a person of color in all of its history,” Rivera said.

Boston City Council President Kim Janey is set to take over as acting mayor any day — once Marty Walsh is confirmed to the Cabinet — and will become the first woman or person of color to lead the city.

Boston voters we spoke with are happy about the city’s evolution, saying things like, “It gives a community a way to see themselves in leadership,” and, “I think it’s important to have someone who has the perspective of people who live there.”

Former NAACP Boston President Michael Curry said it shouldn’t have taken the city this long to get here.

Anyone should be welcome to jump into the race, he said, “but I do think there are some white male candidates who acknowledge the lack of diversity in the history of the city who will make a different choice out of respect to the fact that the time has come for change.”

Both Rivera and Curry will be watching to see who can raise the money, put the best team together and attract the strongest coalition of activists, business leaders and lawmakers.

Curry added: “Who can speak to every community in the languages, in the culture, with the confidence that’s required?” 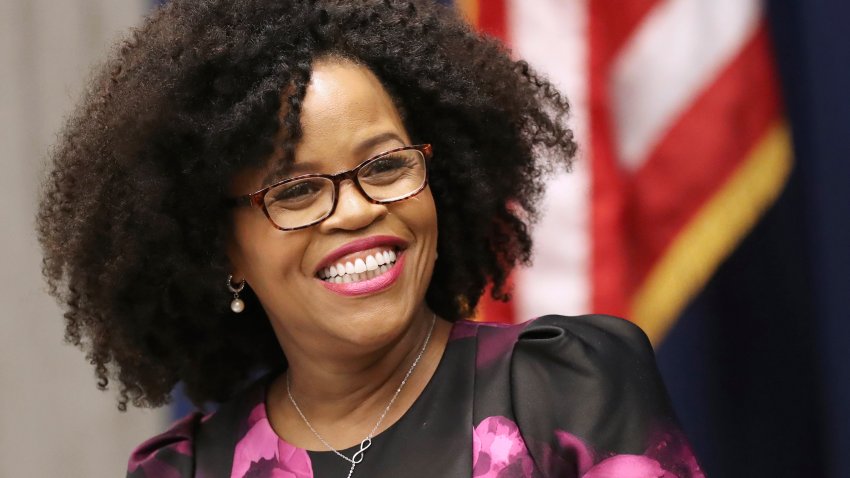 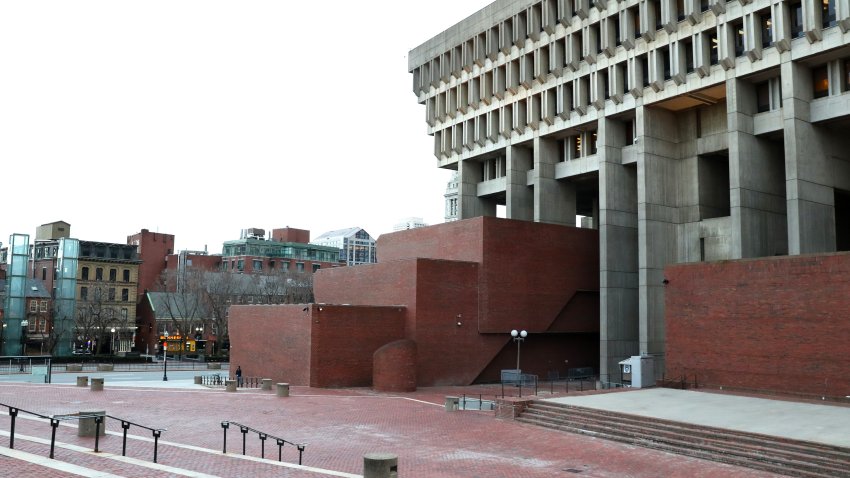