TV ads will be important in this Democratic primary since a June poll showed that 75 percent of voters are undecided and there is no clear frontrunner.

"I feel with my business and finance background that I fit very well into the financial side of the Treasurer's Office," Goldberg said.

Goldberg's family founded the Stop & Shop grocery chain. There she worked up from union retail clerk to executive positions in the company before it was sold in the 1980s.

A Brookline native, Goldberg graduated from Boston University and has a law degree from Boston College and an MBA from Harvard. She is a former chair of the Brookline Board of Selectman.

One of Goldberg's two opponents is Barry Finegold who says, 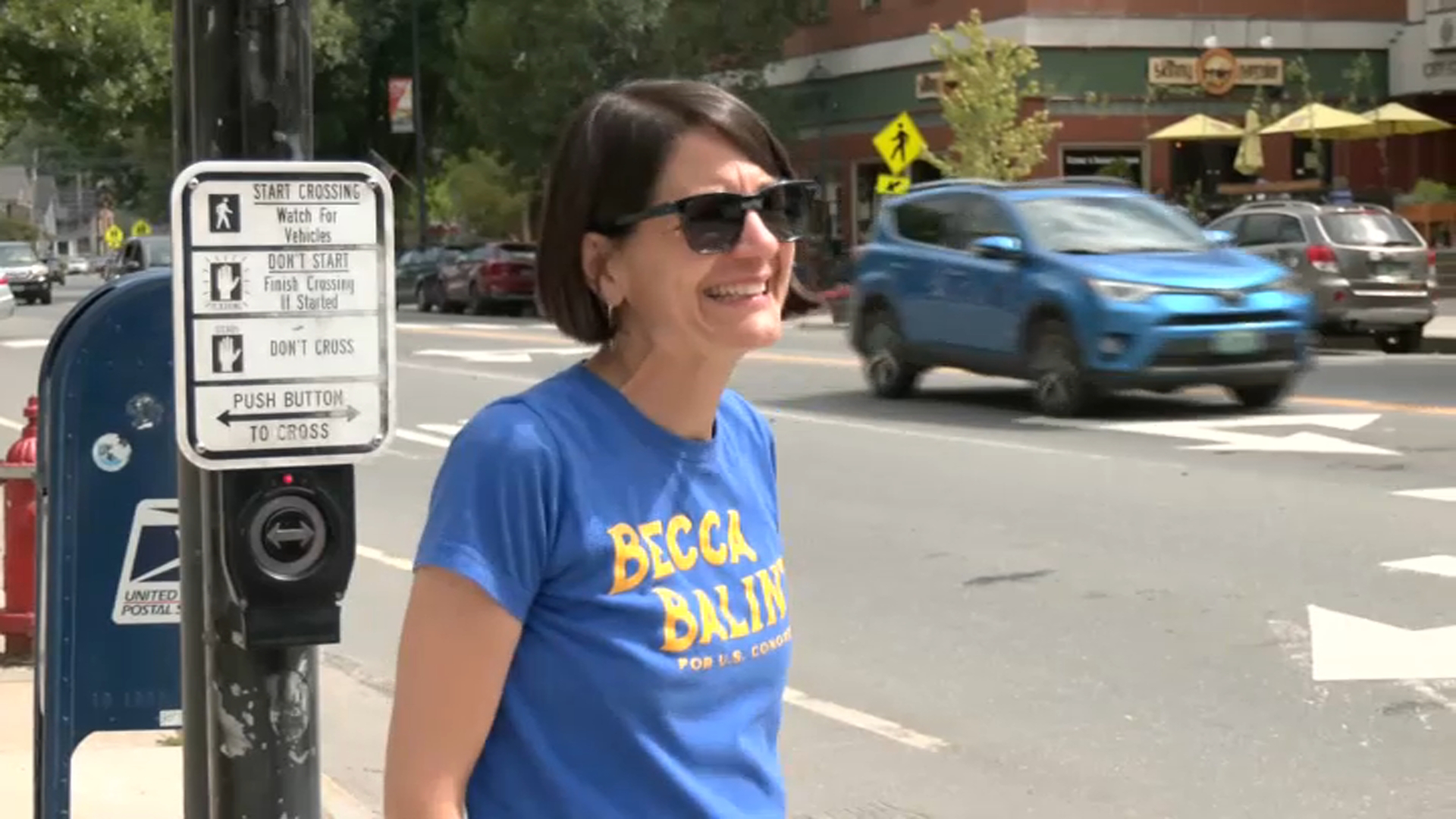 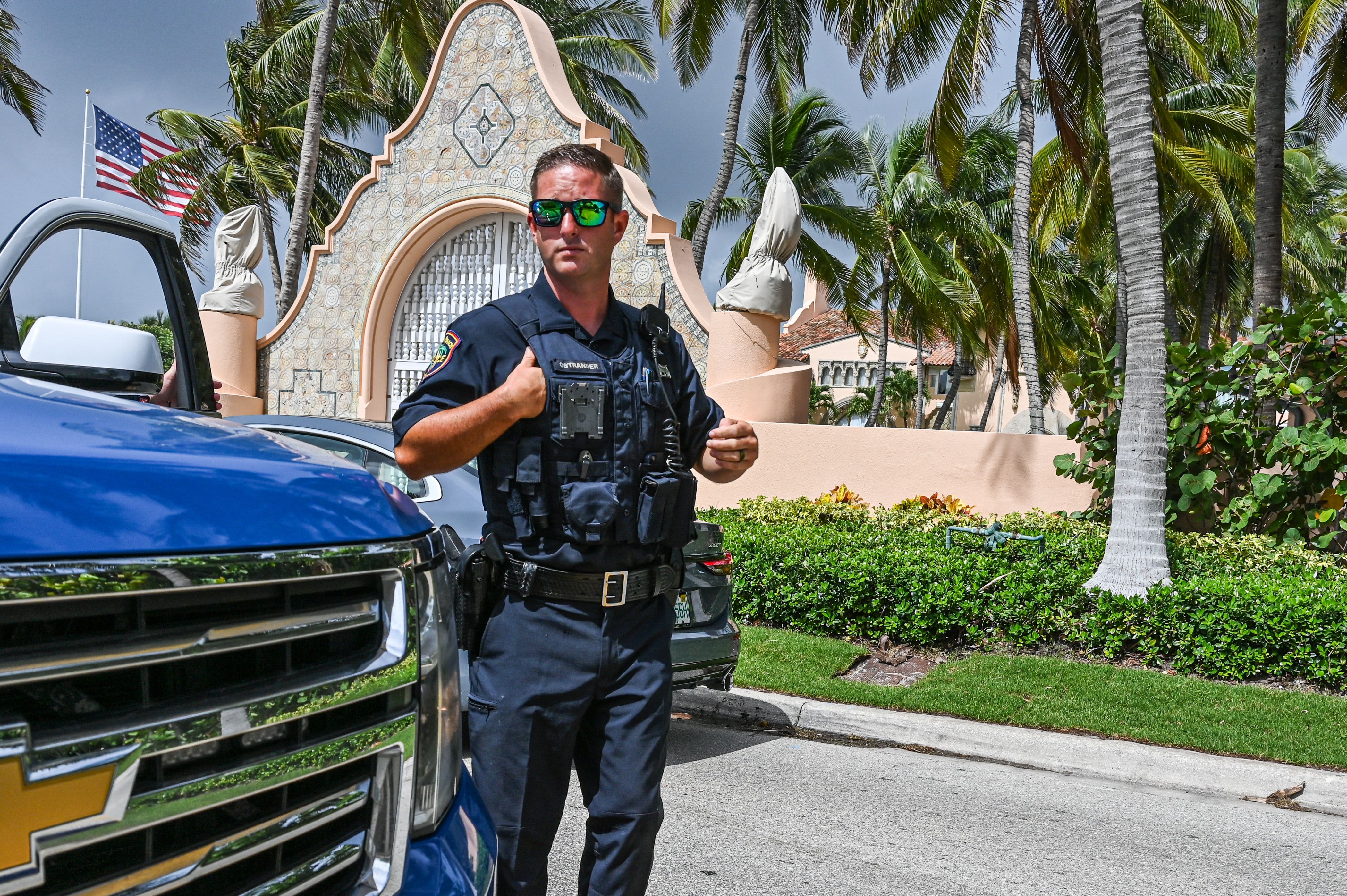 "I want to invest in Massachusetts, create more jobs, have better school and make sure we send enough back to our local communities," he said.

Finegold is an attorney in Andover and a graduate of Franklin and Marshall College, the Massachusetts School of Law and Harvard's Kennedy School. He became an Andover Selectman at age 24, a state representative a year later and, in 2010, a state senator.

The third candidate, Tom Conroy, says he has the experience and expertise to take over the office on day one. Conroy of Wayland is a Yale graduate with a Masters in International Economics from Johns Hopkins and an MBA from Boston University. He has worked for the U.S. State Department and was a business consultant for 16 years. In 2006, he won a state representative seat.

"Universal Pre-K is something I would put forward. As you know, the Treasurer ... Farther down the road for Universal Pre K," he said.

In the race for money, there is a clear leader: Finegold has raised more than $1 million, with about half a million left. His first TV ad is expected later this week. Goldberg has about $100,000 and Conroy trails with about $60,000.