The rock band will play a show to rally supporters of Sen. Bernie Sanders ahead of the crucial New Hampshire primary

Sen. Bernie Sanders is looking to boost his support in next month's Democratic primary in New Hampshire by putting on a concert with The Strokes the night before.

The Sanders campaign announced the concert and get-out-the-vote rally the Whittemore Center Arena in Durham on Wednesday. The independent senator from Vermont will speak at the show, along with the rock band from New York City.

"We are honored to be associated with such a dedicated, diligent, & trustworthy patriot—and fellow native New Yorker!” said Julian Casablancas, the Strokes' lead singer, in a statement. “As the only truly non-corporate candidate, Bernie Sanders represents our only chance to overthrow corporate power and help return America to democracy.”

Two weeks out from the vote, Sanders is leading the pack of Democratic presidential contenders, according to an NBC10 Boston/Franklin Pierce University/Boston Herald poll released this week.

Sanders has a history of getting support from musical acts, including the band Vampire Weekend and rapper Killer Mike.

Sanders' rally with The Strokes won't be the only big-ticket event in New Hampshire on the eve of the vote. President Donald Trump is holding his first New Hampshire rally of the 2020 campaign at the SNHU Arena in Manchester.

More on the New Hampshire Primary 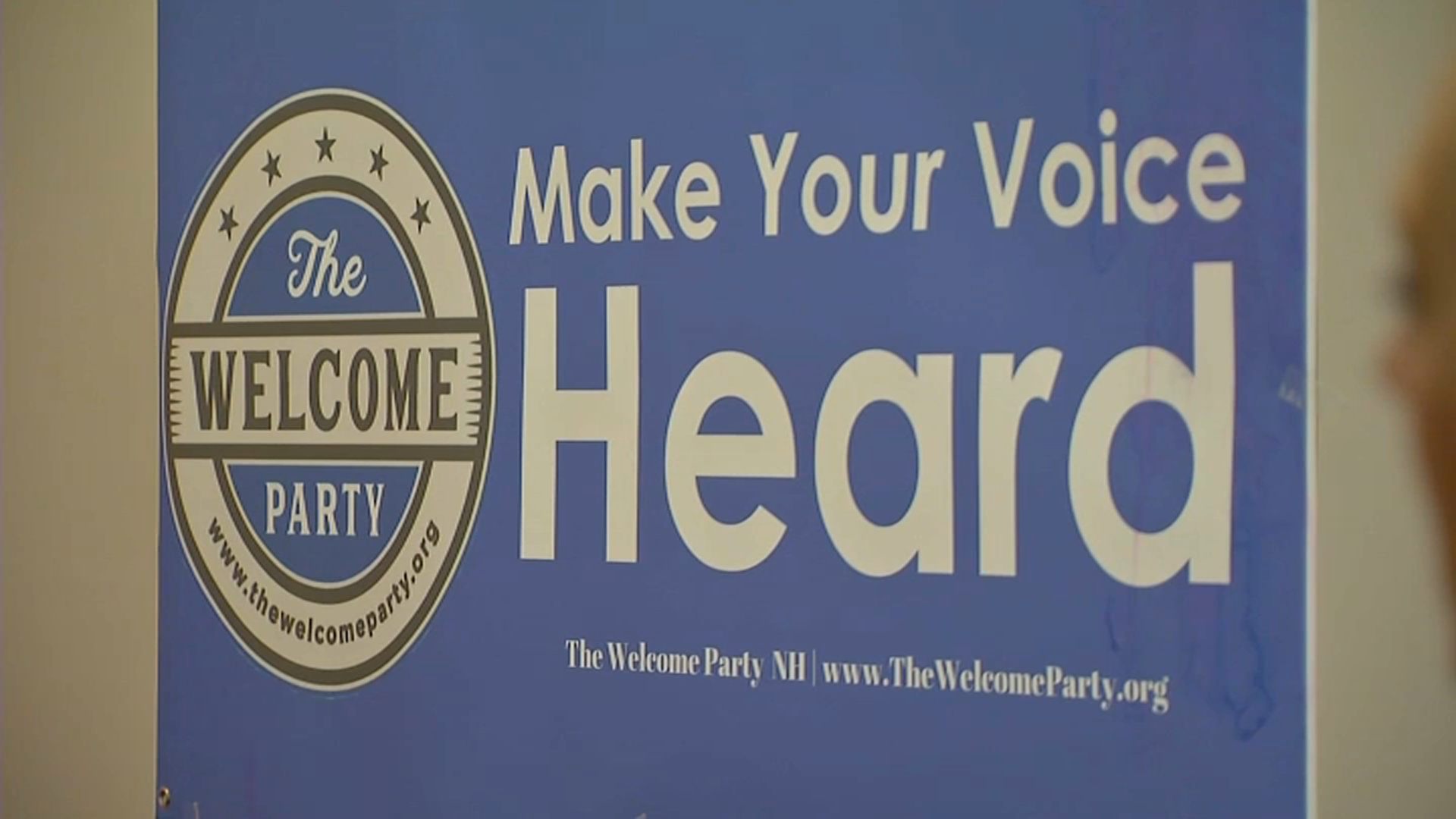 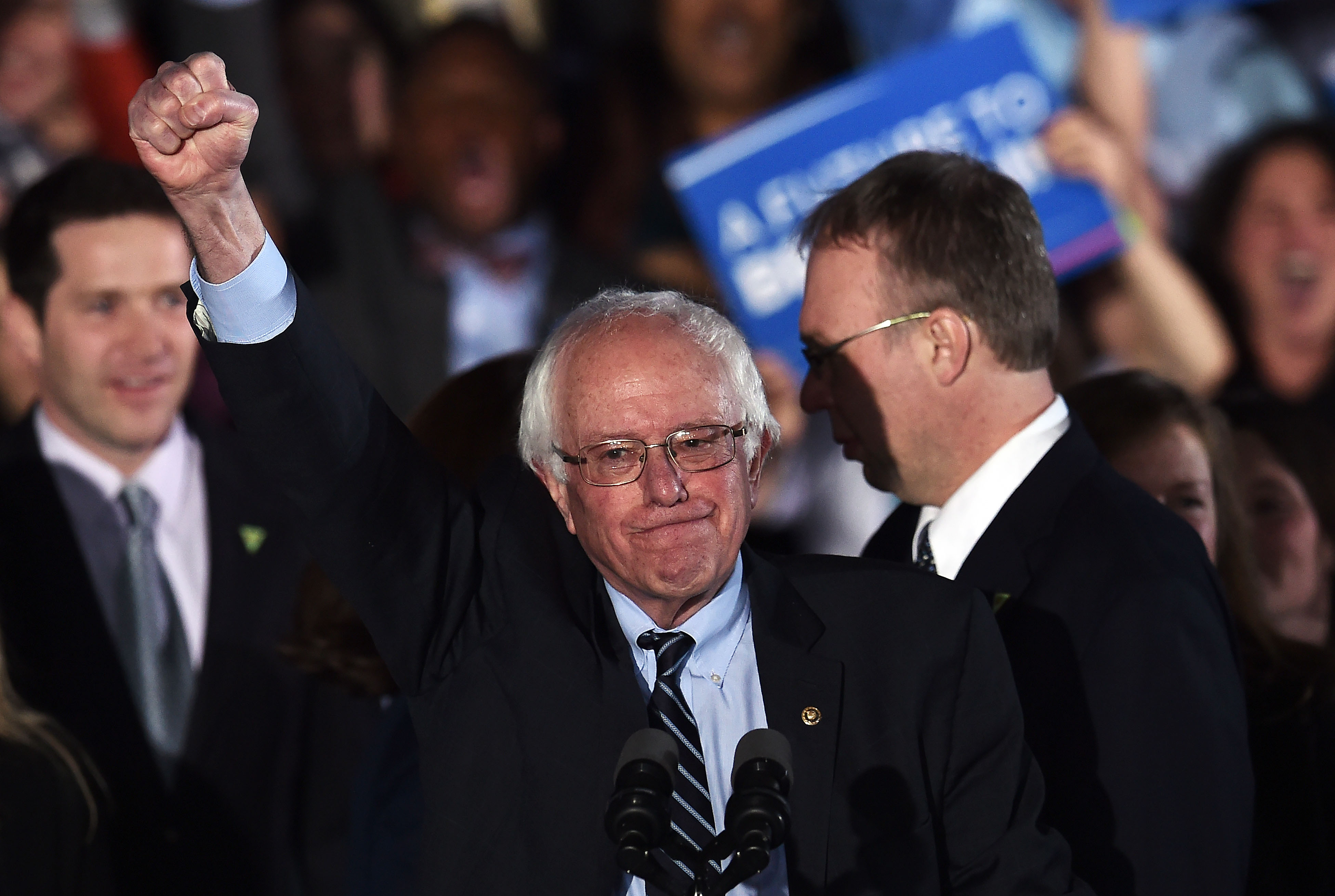