As President Trump declared the opioid epidemic a public health emergency, a Massachusetts mother was listening closely, concerned that he’s not taking enough action to address the problem that cost her son his life.

Lynn Wencus of Wrentham lost her son Jeff to an overdose in February, and she has been fighting the opioid crisis ever since. While she agreed with some of the president’s comments Thursday, she said those affected by the epidemic need more than words to solve the problem.

“It’s an emergency and we need the funding now,” Wencus said. “Not a year from now. Not three months from now. We need it now.” 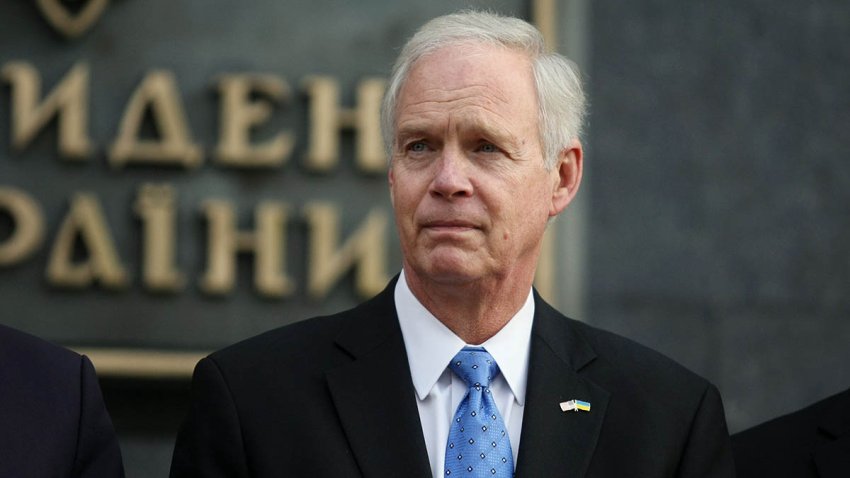 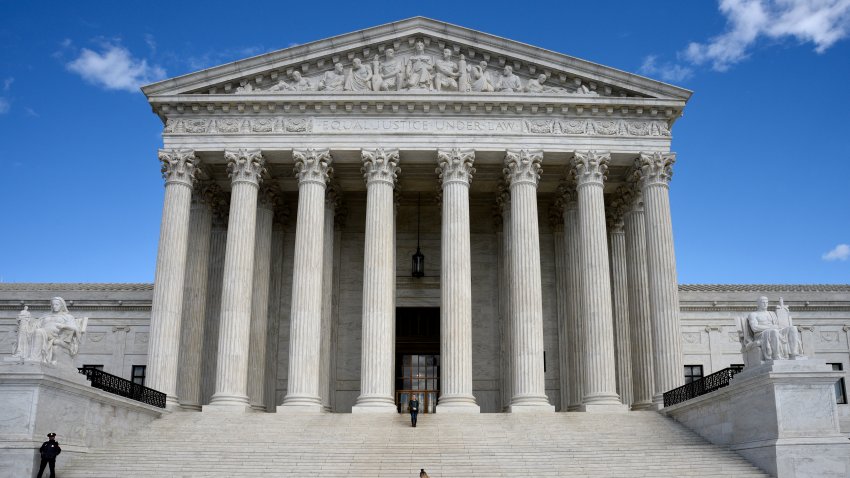 Court Raises Bar for Some Immigrants to Avoid Deportation

She is critical of the declaration that promises to redirect resources and expand access to medical services, but pledges no new money.

Arlington Police Chief Frederick Ryan was by the president’s side when the announcement was made. He said he is hopeful this is just the first step to addressing addiction in America.

“We really wish there was more meat on the bone in terms of the president’s announcement today, but we are optimistic,” Ryan said. “Declaring a public health state of emergency from the corner office, whoever is in that office, is symbolically important.”

As they wait to see what will happen in Massachusetts as a result of the declaration, local communities are tackling the crisis on their own.

Signs with the number 2069 have popped up all over the region, representing the number of lives lost to overdoses in Massachusetts last year. The project started at Trinity Episcopal Church in Wrentham, where Wencus is involved in the project organized by Rev. Ron Tibbetts.

She and others will attend a “No Shame, Erasing the Stigma” rally at 10 a.m. Saturday on the Wrentham Town Common. The event was planned well before the president’s announcement, but they said it is all the more relevant because of it.

"President Trump’s long awaited declaration on the nationwide opioids crisis is nothing more than symbolic talk," Sen. Patrick Leahy of Vermont said. "There is no action or new funding behind the President’s empty words to address this crisis. This is unacceptable."

Sen. Chris Murphy of Connecticut called the announcement "a hollow promise" given that Trump's administration is working to cut services that help those struggling with addiction.

"Any family left with a gaping hole in their lives caused by the opioid epidemic can tell you that this is a national emergency," Congressman Joe Kennedy III of Massachusetts said. "Empty rhetoric will only lead to a hollow response."

New Hampshire Sen. Jeanne Shaheen was "encouraged" by Trump's declaration but said it needs to be backed up by significant resources for those battling the opioid crisis on the front lines.

"In dozens of visits to New Hampshire during the campaign, President Trump promised significant support to end this epidemic, and we’re still waiting for meaningful follow through," she said.

"Of course the opioid epidemic is a public health emergency," he said. "Now that the Administration has made this declaration, it's time for the president to actually act. Republicans cannot have the best of both worlds. We cannot keep having conversations about gutting the ACA while simultaneously talking about the opioid epidemic. And we cannot declare a public health emergency without actually allocating resources to help combat it."

"If the President is serious about working with Congress to secure increased funding, he needs to get to work immediately and appoint a Health and Human Services Secretary who can follow through on these promises," she said. "I'll be fighting to ensure that Massachusetts families get the help they need."

The region's Republican lawmakers were more supportive of the president's efforts.

"I hope Congress will follow the President’s 'call to action' and respond in kind by working through the barriers that prevent the fast and efficient flow of funds to communities that need the most help," he said. "Those impacted the most, like New Hampshire, are on the front lines of this crisis and assistance should be proportionate to the size of our problem and not based on our population."

Baker serves on the president's special commission on opioid abuse, which is scheduled to deliver its final report next week.

"As a member of the President's bipartisan opioid commission, the Governor looks forward to the final report and urges the White House and Congress to fully fund and implement the recommended prevention, treatment, and recovery proposals," his office said.

Trump's public health emergency declaration lasts for 90 days and can be renewed.