The write-ins are in, and New Hampshire residents cast votes for some unusual candidates in Tuesday's primary.

Brady wasn't the only Boston sports figure to get a vote. Celtics coach Brad Stevens was also written in on one Republican ballot. 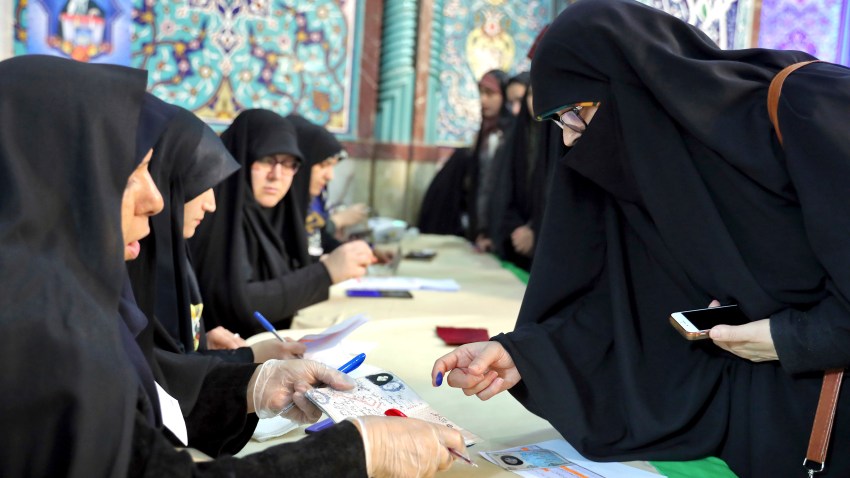 Democrats Big Money Pledges Give Way to Reality of 2020 Race

One fictional character - Frank Underwood from "House of Cards" - was also written in on one ballot.

Former New York Mayor Michael Bloomberg, who is flirting with an independent bid for president, received write-in votes from both Democrats (44) and Republicans (24).