"Just another day and another attack that we continue to see," said White House chief of staff Mark Meadows

The White House and Trump campaign on Sunday pushed back on newly released, secretly recorded audio in which President Donald Trump's sister chided her brother as a liar with "no principles."

The audio, obtained by NBC News and first reported on by The Washington Post on Saturday, was secretly recorded by the president's niece, Mary Trump, who earlier this year published a tell-all book on the president's family. The recordings amounted to more than 15 hours of discussion in 2018 and 2019 between Maryanne Trump Barry and Mary Trump, who used them as fodder for her book.

The recordings were on Sunday the subject of scorn from White House and Trump campaign officials. 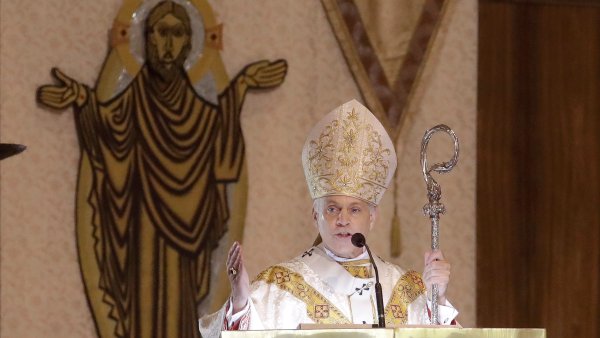 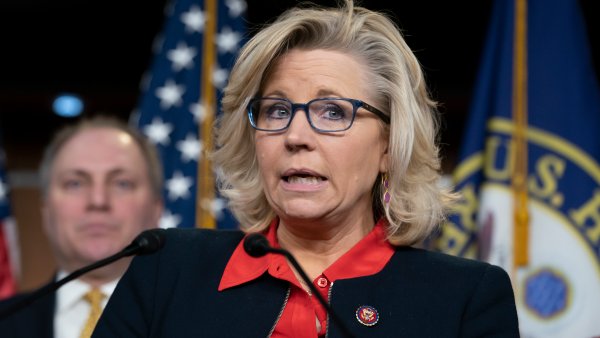 Speaking with ABC's "This Week," White House chief of staff Mark Meadows said the recording amounted to "politics as usual" for a niece who wants former Vice President Joe Biden to win the election this fall. He also took a shot at Barry, who he said did not attend the White House funeral on Friday for the president's brother, Robert Trump.