Voters would decide on amending the Vermont Constitution to include abortion rights, if the House of Representatives first approves the measure

If the conservative-leaning U.S. Supreme Court were to overturn or weaken Roe v. Wade following Wednesday's oral arguments on a Mississippi challenge to the nearly 50-year-old ruling, it is expected more than 20 states would move to either limit or ban abortion access.

Vermont is not one of them.

Instead, voters across the Green Mountain State will likely have a referendum in 2022 on whether to permanently enshrine access to abortion and other reproductive services in the Vermont Constitution.

If Proposal 5 is approved, it would amend the Vermont Constitution to include Vermonters' right to make their own decisions around reproductive health services. If voters support the proposal, the state constitutional amendment would happen no matter what goes down in the U.S. Supreme Court or in other states when it comes to accessing abortion, a leading proponent noted.

"Vermonters want peace of mind," insisted Lucy Leriche of the Planned Parenthood Vermont Action Fund. "They want to know that the right is protected."

With the U.S. Supreme Court hearing arguments about Mississippi's abortion law and another in Texas, "there is pretty much no question that abortion rights will be cut back. The question is to what extent," says University of Miami professor Caroline Mala Corbin.

In an interview Wednesday, Leriche called Prop 5 vital. She referenced research including studies by Gallup and the Pew Research Center to make her case that a majority of Americans support abortion rights in either all or many situations.

"No one wants to see a politician in the exam room with them and their doctor," Leriche said of challenges to Roe v. Wade and anxiety over rollbacks in many other state legislatures. "They have no place in making decisions about a person's health care, and that is exactly what politicians across the country are trying to do."

More on the Challenge to Roe V. Wade 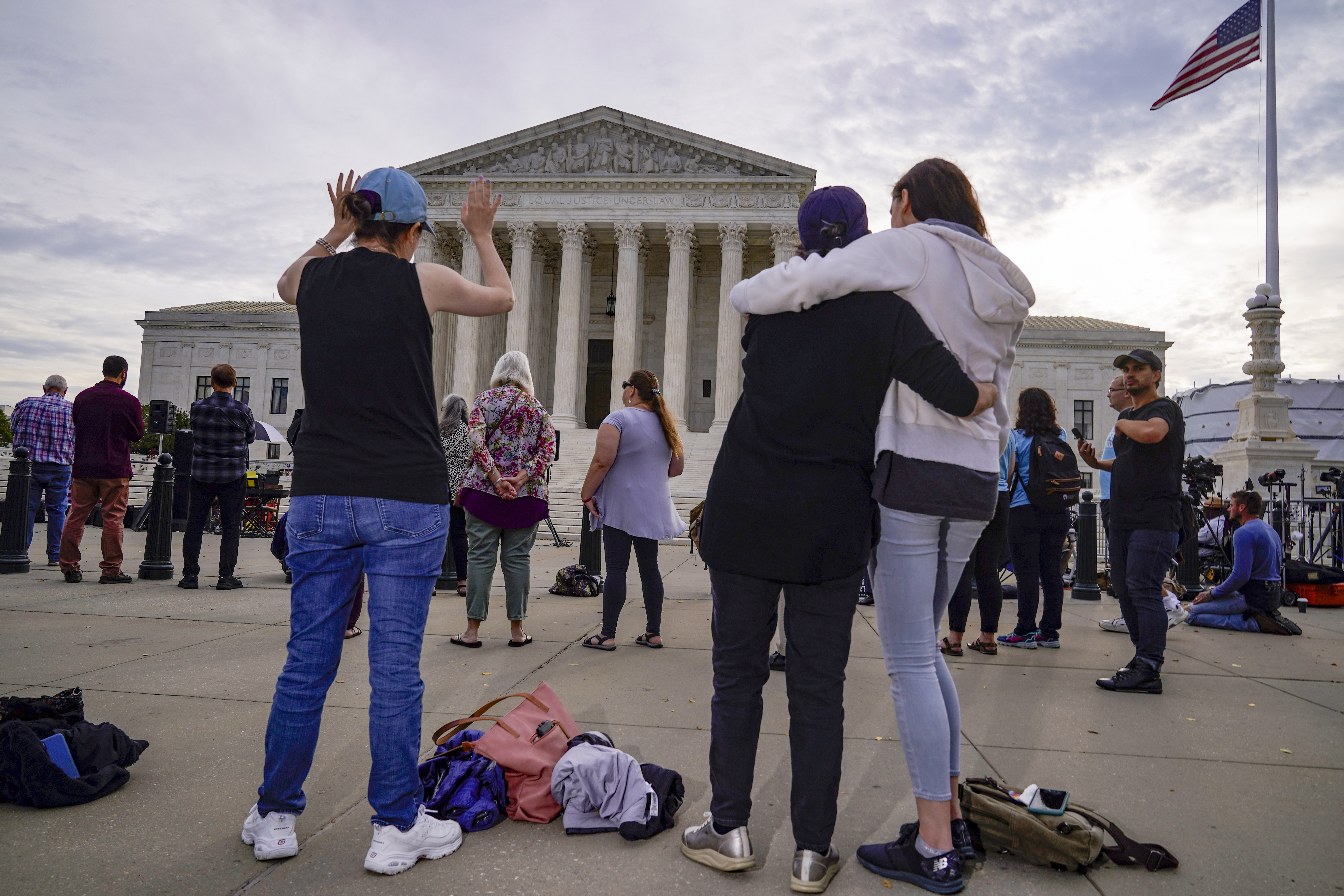 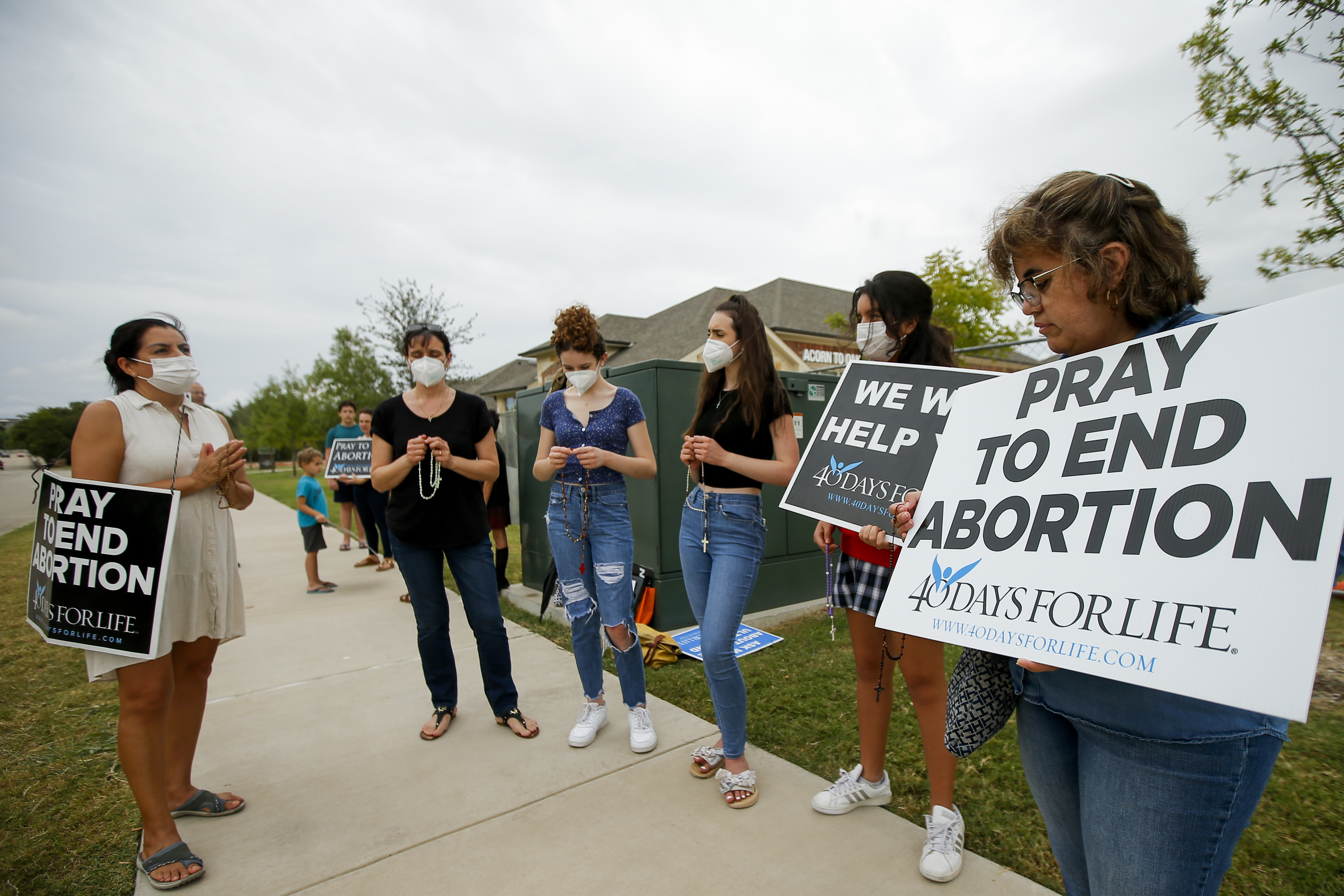 The amendment question is widely expected to pass the Democrat-controlled Vermont House of Representatives in 2022.

That would clear the way for voters to directly have their say at polling places next November.

The Vermont Right to Life Committee is already pushing back.

"This entire debate elevates a fetus above the life of the person carrying that fetus," the Democrat serving Chittenden County said in an interview.

For Ram Hinsdale, the issue is deeply personal. She recently revealed she had an abortion when she was a college sophomore 15 years ago.

"I would be in a completely different place if I didn't get to control my own destiny and my reproductive future," Ram Hinsdale said. "This is an incredibly personal decision that someone makes with their doctor and their beliefs, and this is not something that government should ever be involved in interfering with."

Both sides of the debate over adding reproductive rights to the Vermont Constitution said they are preparing significant outreach to voters ahead of the expected public decision on the amendment Election Day 2022.

A coalition to pass the amendment has launched a website aimed at garnering public support, and the Right to Life Committee said it plans additional outreach along with what it has already written on its site.