Scott didn't hire staff or actively campaign during the primary, citing the coronavirus.

The 48-year-old Zuckerman, a Hinesburg farmer, says he was motivated to run by what he calls "the imperative nature of the climate crisis." Zuckerman says that he thinks Scott is "a really admirable person," but that he hasn't been really visionary on how to address these issues.

During his years in the House, Welch has consistently been one of Vermont's top statewide vote-getters.

Welch, Vermont's at-large member of Congress, said he has more energy for the job than he's ever had as the country faces the "extraordinary challenges" of the coronavirus pandemic and what Welch described as President Donald Trump's threat to democracy and issues of racial justice.

As of mid-evening Tuesday, the gap between the four Republicans seeking to challenge Welch — Miriam Berry, of Essex; Jimmy Rodriguez, of Montpelier; Justin Tuthill, of Pomfret; and Anya Tynio, of Charleston — was too close to call. Chris Brimmer, of Ryegate, and Cris Erickson, of Chester, are running as Progressives.

Corbo, 63, said he ran for Congress and also for governor after trying to get younger people to run for office, but during the pandemic, he wasn't getting their commitment so he decided to run himself.

Primary Day in the state of Vermont is Tuesday but even before the polls open, many voters have already cast ballots through a vote-by-mail option.

A record number of more than 150,000 Vermont voters requested early or absentee ballots ahead of Tuesday's balloting under a special system set up to encourage safe voting during the coronavirus pandemic, Vermont Secretary of State Jim Condos said on Monday.

To be counted in the primary, all ballots must have arrived at voters' town or city clerk's before 7 p.m. Tuesday, when the polls closed. Vermonters can also cast ballots traditionally. 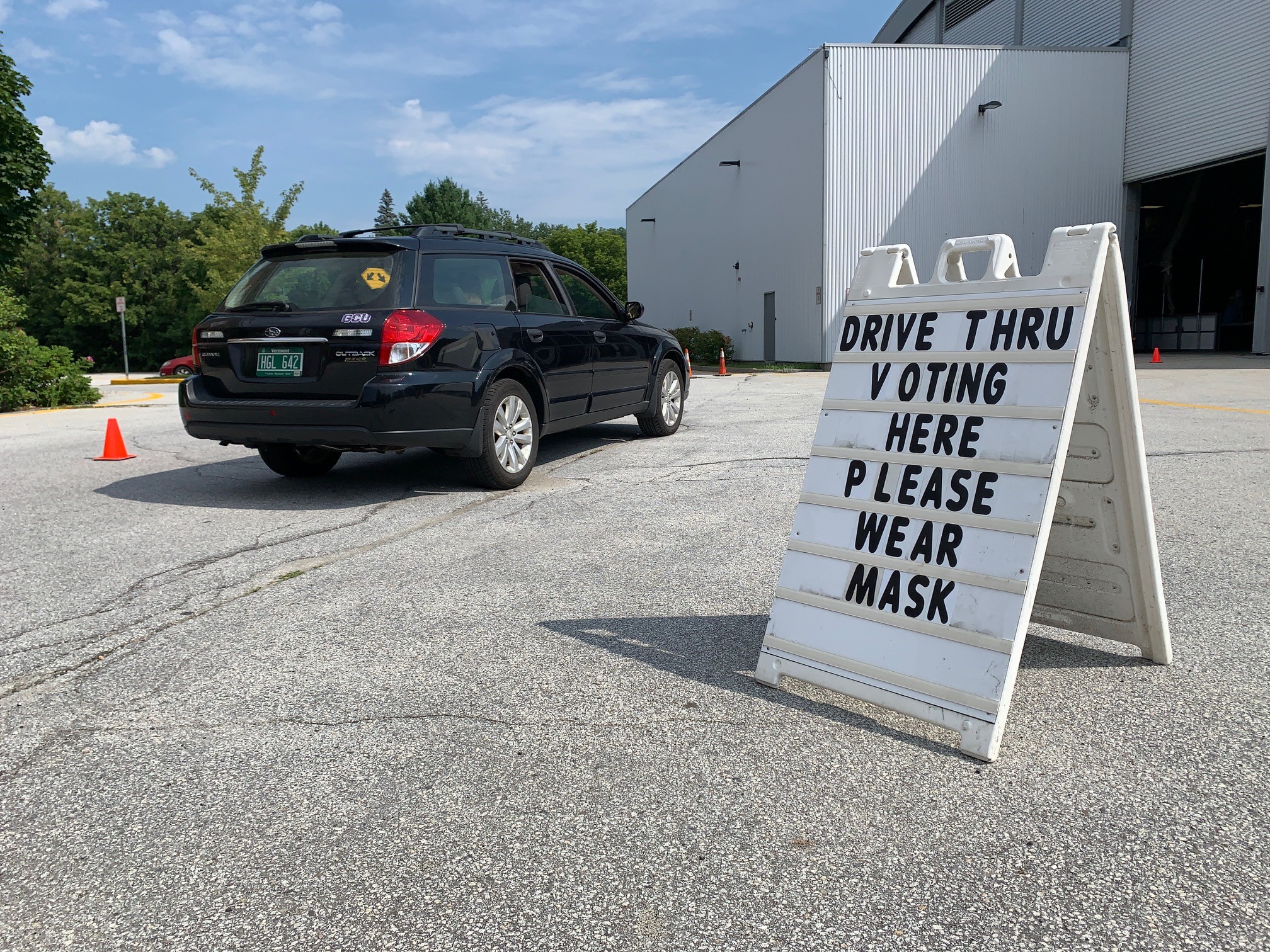 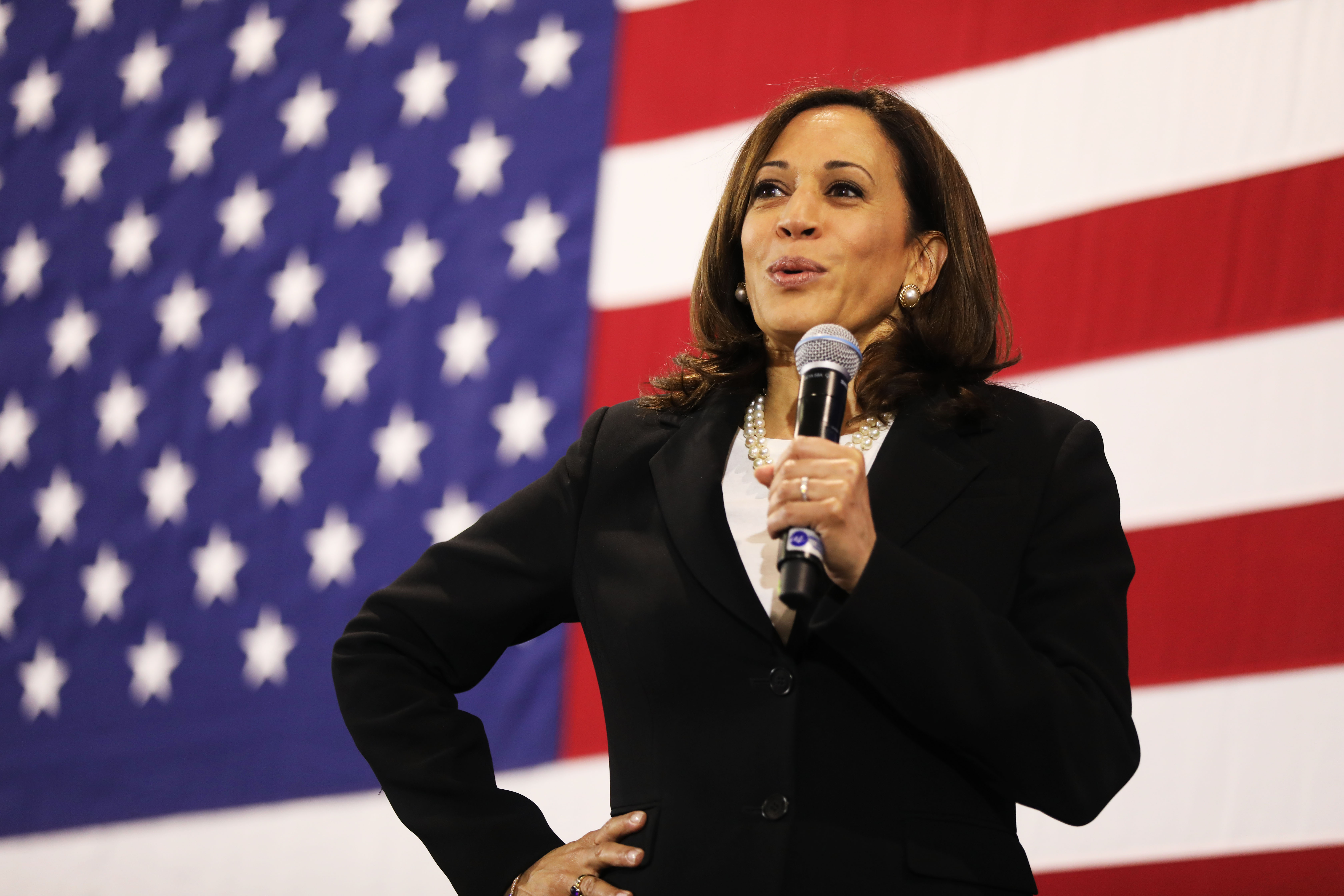