Voters to Decide on Amendment to Clarify Vt. Constitution's Language on Slavery

Prop 2 will go before voters in Vermont this November

As we celebrate Juneteenth this weekend, commemorating the end of slavery in the U.S., activists in Vermont say there is still more work to do.

The Vermont Racial Justice Alliance and Vermont Interfaith Action launched a campaign Friday which asks voters to approve an amendment to the state constitution. The amendment would formally abolish all forms of slavery — by stripping old exemptions from the historic document.

The Vermont Constitution, way back in the late 1700s, did say everyone is born equally free, and that no one should be a slave. However, there were exceptions. People under 21 and people in debt were technically not protected by the state's stance on slavery.

"No slavery, no exceptions," said Mark Hughes of the Vermont Racial Justice Alliance, urging Vermont voters to say yes to Proposal 2 in November.

The measure would update historic language in the constitution to read, "Slavery and indentured servitude in any form are prohibited."

"It's just awesome to be alive at this time in history," Hughes said of significance of Proposal 2.

This week, Gov. Phil Scott, R-Vermont, notified Vermonters that the ballot question to amend the historic document will go before voters statewide this fall. That notice came in the form of a gubernatorial proclamation.

Debbie Ingram, who led the charge for the formal abolishment of all forms of slavery in Vermont when she served in the Vermont Senate, said she is glad to see the issue going before voters. It is the final step in a multi-year process to amend the Vermont Constitution.

Ingram is the executive director of Vermont Interfaith Action.

"It is only appropriate for this campaign to be driven by Black leaders, as people who are directly affected by the change we seek," Ingram said Friday at an event for the Abolish Slavery Vermont campaign. "It is only appropriate for this campaign to afford an opportunity for white people to become effective white allies, and not white saviors in the struggle for racial justice, and for us as white people to take responsibility for the role we have played in the morally reprehensible institution of slavery."

Prop 2 has support from across the political spectrum in Vermont.

"Vermont is proud to have been the first state in the Union to outlaw slavery in its constitution, but this proposal to clarify the antiquated language is meaningful as well," Scott said in a written statement accompanying the proclamation announcing the vote on Prop 2. "We have come a long way since those words were originally written, but we know there is much more work to do. It is also fitting that this proclamation is issued this week as Americans celebrate Juneteenth."

However, some have raised questions about the initiative.

When the idea was working its way through the Vermont Legislature, skeptics did wonder whether it would affect labor performed by incarcerated people in state prisons. Such concerns had a handful of lawmakers voting against advancing Prop 2 to voters, though the amendment did pass with overwhelming tripartisan margins.

Black Vermonters NECN and NBC10 Boston spoke to Friday about Prop 2 said they see a "yes" vote as one way to correct old wrongs and move closer to full equality.

"I believe the support will mean a lot," predicted Karla Kelley of South Burlington.

"We have to make it happen so we can live better," said Jean-Christian Adrien, who grew up in Haiti and now calls Vermont home. "Live in a better society — in harmony."

"Let's upgrade America," said Noble Julz, who attended an Abolish Slavery Vermont campaign event Friday, adding that she is excited to vote yes on Prop 2 in November. "It's going to make me feel amazing because I know my ancestors did a whole lot to improve my community — our community. We have walked, we have marched, we have won over a lot of things. So for me filling in that dot [on the ballot] is also me participating in the advancement of all people here in this land."

Leaders of the Abolish Slavery Vermont campaign said they plan outreach activities and a series of events leading up to Election Day. Click here for more from the Vermont Racial Justice Alliance and here to access information from Vermont Interfaith Action. 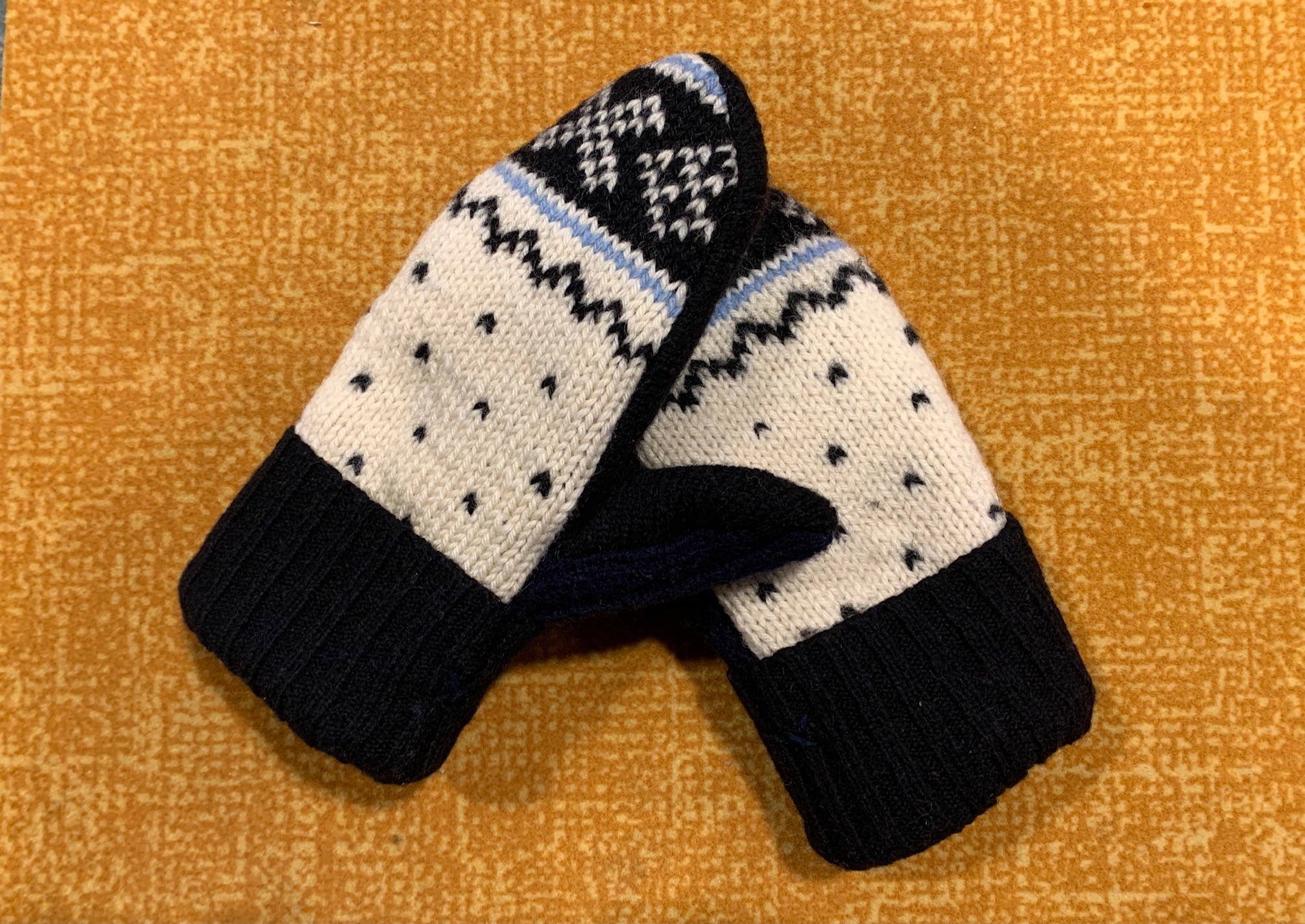 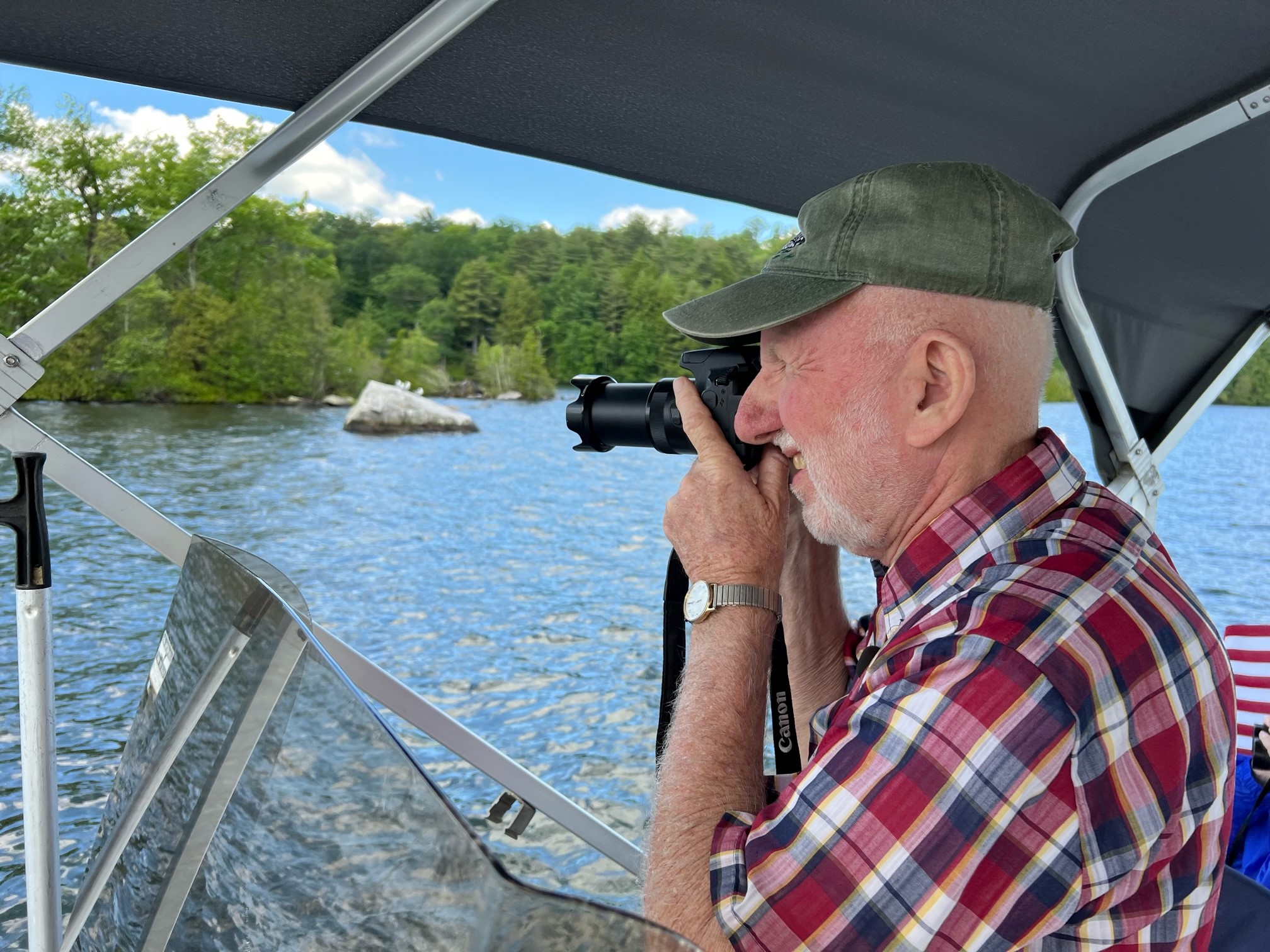