Warren Pushes Back Against More Moderate Path to White House

The Massachusetts senator made the remarks during a speech at a community college in Reno, Nevada

Pushing back against fellow Democrats who advocate a more moderate path to the White House, Sen. Elizabeth Warren said Tuesday her party will lose the 2020 presidential election if it settles for an agenda that's "business as usual" and only "nibbles around the edges" of past U.S. policies.

The Massachusetts senator said in a speech at a community college in Reno that her progressive campaign has the "big ideas" the country needs, including a 2% wealth tax on incomes over $50 million and Medicare for All.

She also told the crowd of more than 600 in the biggest gold producing state in the U.S. that in addition to ending all new drilling and mining on federal lands, she would give Native American tribes veto power over pipelines and other development with environmental impacts on lands adjacent to their tribal lands.

"This country is in a crisis," Warren said at the close of a speech that devoted about half of her nearly 90-minute appearance to answering questions from audience members.

Polls show former Vice President Joe Biden with a slight lead in Nevada over Warren and Vermont Sen. Bernie Sanders. Biden has been critical of both for pushing agendas he believes are overly ambitious and too costly, including Medicare for All. Warren didn't name any of her Democratic rivals during Tuesday night's speech but took direct aim at such concerns.

"Party insiders ... think that somehow that running a vague campaign that nibbles around the edges on these huge problems is a safe strategy," Warren said. "If the best that Democrats can offer is business as usual after Donald Trump, then Democrats will lose. When we have ideas big enough to meet the problems in people's lives, that's when we win."

An individual's first $50 million of income would be exempt from Warren's proposed wealth tax, with 2% levied on every dollar after that and an additional 1% surcharge above $1 billion. She estimates it would raise $800 billion annually. 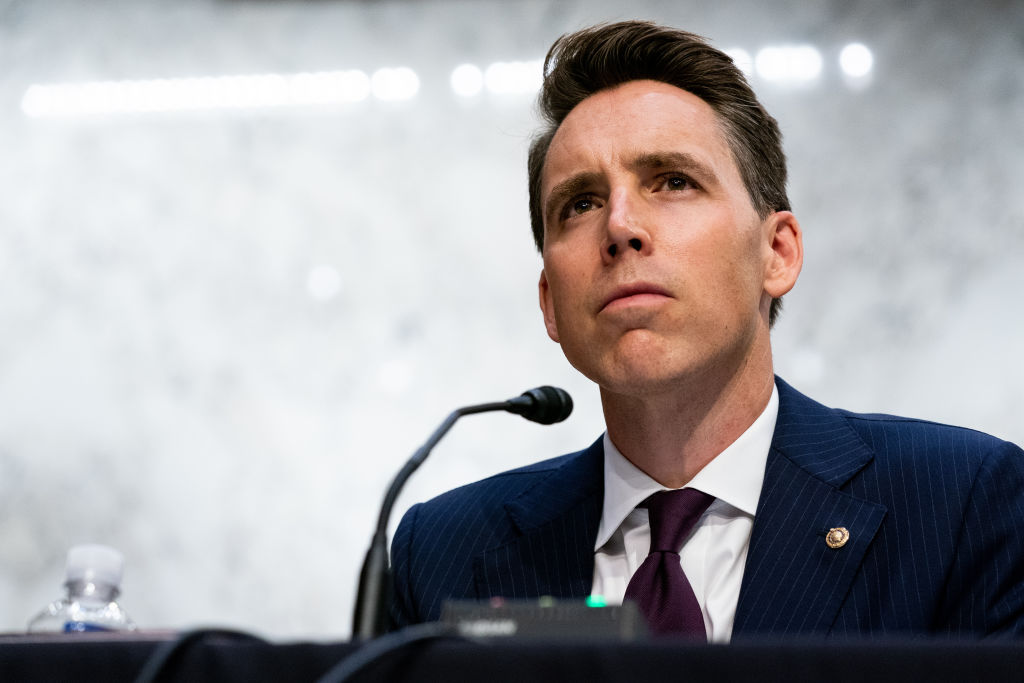 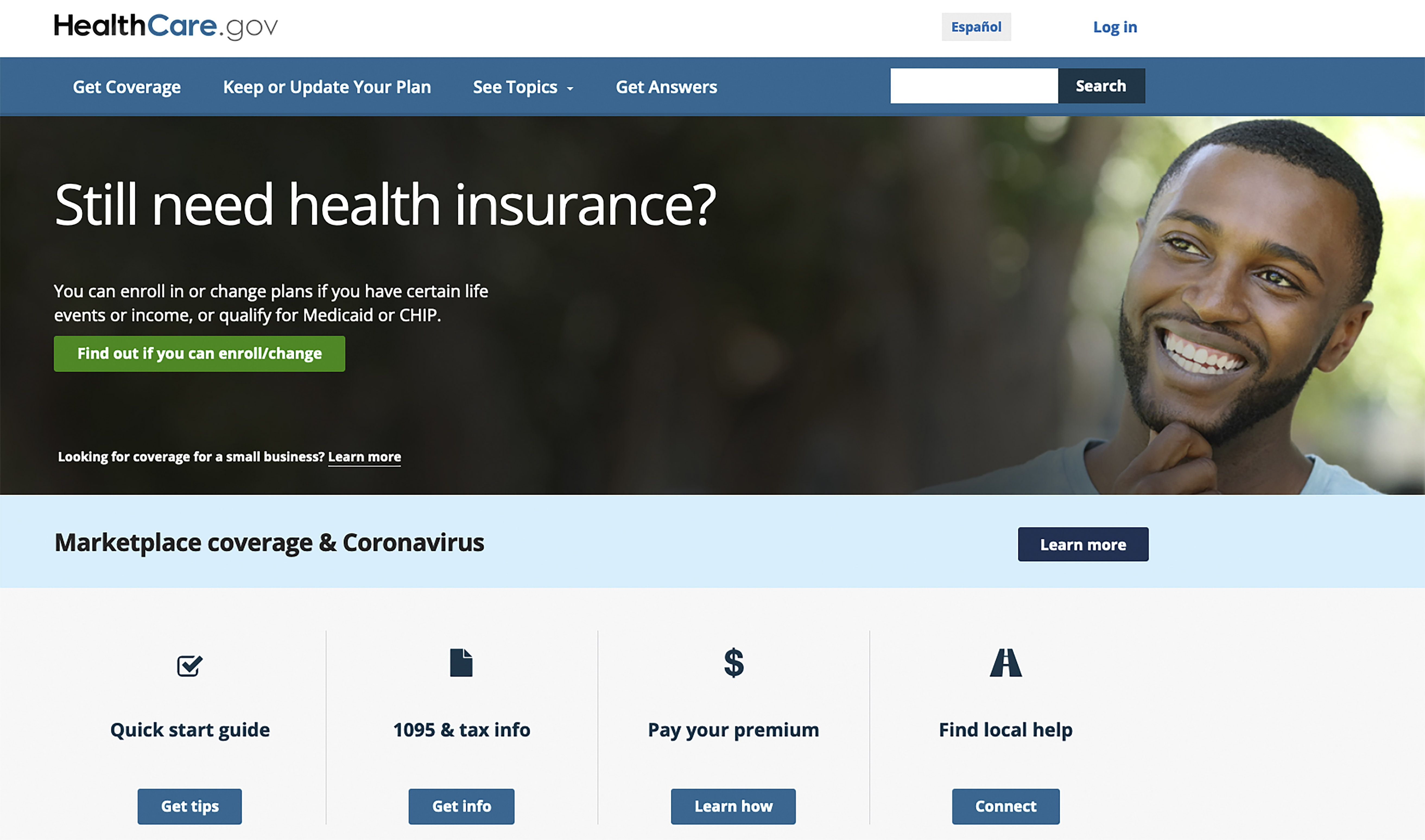 Earlier Tuesday, Warren updated her strategy to combat climate change with a focus on protecting ocean habitat as well as Western drought and wildfires. She released her plan for The New Blue Deal Tuesday as an addendum to the Green New Deal following a gathering with a powerful casino workers' union in Las Vegas Monday night.

The addition is mostly directed at ways to address how climate change is affecting oceans, including expanding protection of marine areas and prohibiting new offshore drilling in federal waters. But it also highlights the need for new plans to ease the stress on critical water supplies like the Colorado River basin, where drops in reservoir levels forced mandatory water cuts this summer in Arizona and Nevada.

Sanders appeared before the Culinary Workers in Las Vegas Tuesday after stops in Carson City, Reno and Elko the past two days. Biden plans to meet with the union in Las Vegas on Wednesday.