When His Trump 2020 Yard Sign Was Stolen, a Maine Man Built a Political Tour de Porch

An electric fence guards the dozens of signs, massive Trump flags and inflatable figures that Brandon Gordon put up at his Lewiston home

A Maine man who had his Trump 2020 yard signs stolen this year came up with a huge solution to prevent it from happening again.

Brandon Gordon has turned his Lewiston home into a Trump-ified attraction, complete with dozens of different kinds of Trump yard signs, a massive Trump flag and inflatable Trump caricatures -- all protected by an active electric fence.

“It’s over the top. I do go big or go home sometimes,” said Gordon, who explained that, in terms of President Donald Trump and politics, he “agrees with everything he’s doing.”

The fence works -- even singing a pumpkin recently. So far, no one's been back to steal another sign.

The display, made up mostly of items bought online, has certainly gotten attention with drivers on Pond Road, who regularly honk at and taking pictures of the house, as well as occasionally directing obscene gestures in its direction.

President Donald Trump took part in a town hall with NBC News at the same time former Vice President Joe Biden was taking part in one on ABC News.

“It’s a little annoying because people stop, blow their horns. But he’s entitled to his opinion,” said Andre Paul Bergeron, who lives in a house across the street and is a vocal supporter of Joe Biden. 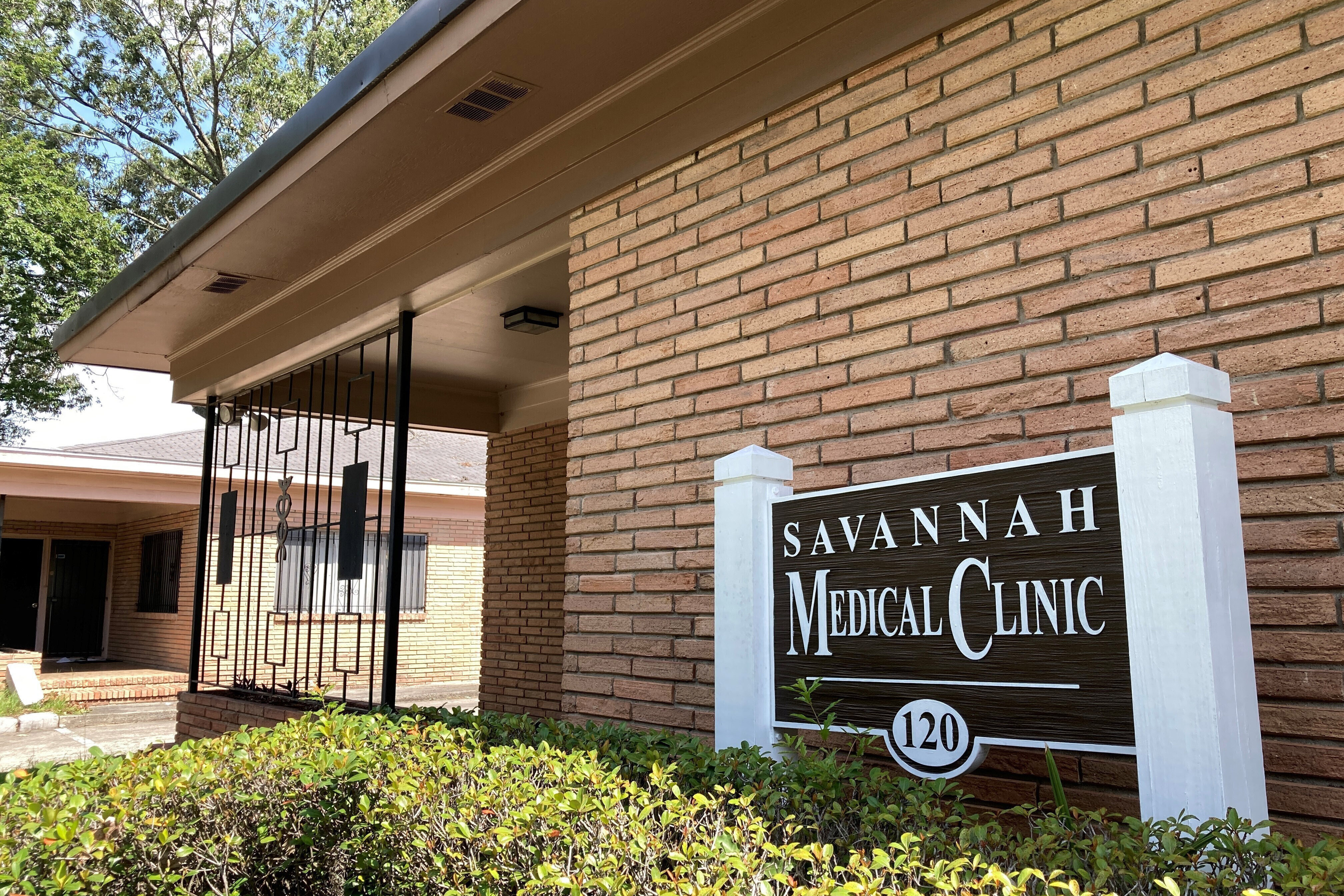 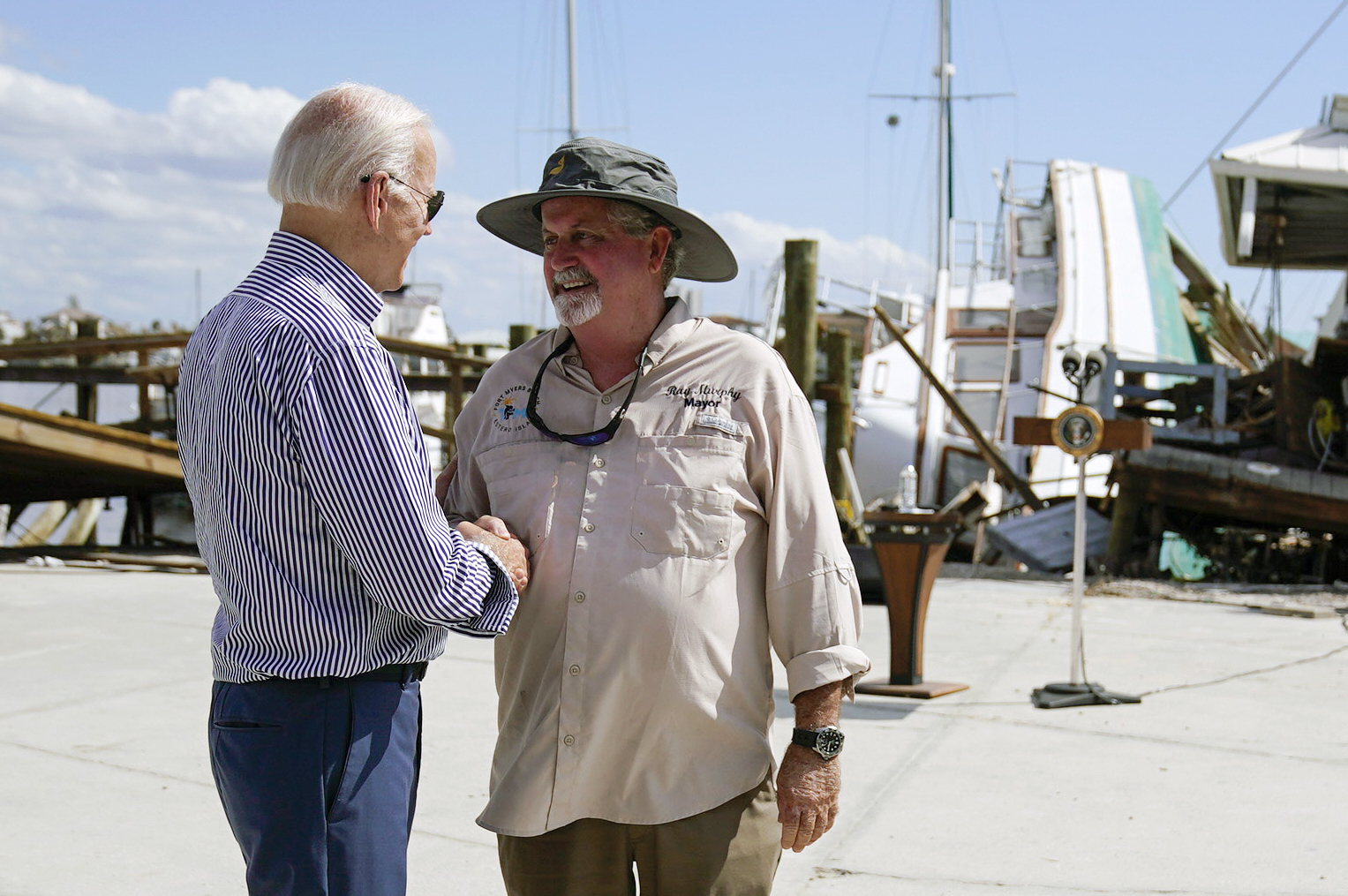 “I hope he doesn’t get his way because we’ll be in real trouble,” said Bergeron, who views Trump as a threat “to democracy.”

“If you don’t want to stand up for what you believe in, what are you good for?” he said.

Did someone say free college? Or canceled student loans? The $1.6 trillion student debt crisis was a major flashpoint during the Democratic primary, and it’s become a big talking point for both President Trump and former VP Joe Biden as they compete for young voters. Here’s what could happen to college affordability and student loans under each candidate.

And Gordon's home is far from the only one on Pond Road that's got political signage out front. Yards along the street sport signs for Trump and Biden.

Asked how long he would keep the decorations up, Gordon said that he expected the president to win re-election and would keep them up for a period of time after Election Day.