Who Are the Impeachment Managers Who Will Prosecute Trump?

House Speaker Nancy Pelosi on Wednesday morning announced the seven impeachment managers who will act as prosecutors when the trial against President Donald Trump begins in the Senate.

Democrats have a diverse group, from a representative who will participate in her third presidential impeachment to two serving their first terms, and they will manage the Senate trial on behalf of the House.

What do the House impeachment managers do? 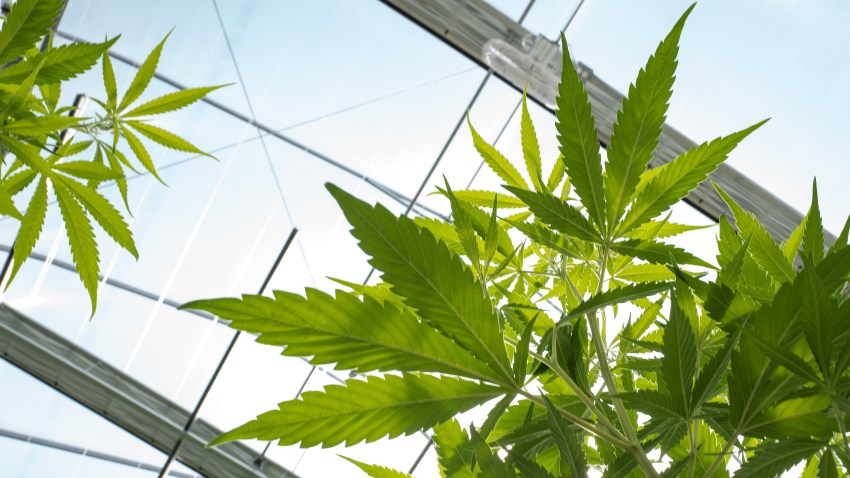 The managers will be the prosectors in the Senate trial of Trump on two articles of impeachment for “high crimes and misdemeanors.” One article accuses Trump of abuse of power, the other of obstruction of Congress. The managers were named by Pelosi Wednesday morning and formally approved by the House in the afternoon. Their first job was to walk the articles of impeachment across the Capitol to the Senate then read them aloud on the Senate floor.

Once the trial kicks off in earnest on Tuesday, Jan. 21, the managers will make opening statements against the president.

All of the managers chosen for Trump’s trial are Democrats. By definition, the managers always support the House’s impeachment action, the House website says, and no Republican approved of either article during the Dec.18 vote. All but two Democrats supported the first article, which accuses Trump of pressuring the Ukraine government to announce investigations against Trump’s primary 2020 rival, former Vice President Joe Biden. Another Democrat, Rep. Jared Golden of Maine, opposed the obstruction of Congress charge.

The Senate website describes the coming process in this way: “A committee of representatives, called 'managers,' acts as prosecutors before the Senate. The Senate sits as a High Court of Impeachment in which senators consider evidence, hear witnesses, and vote to acquit or convict the impeached official.”

Who are the seven impeachment managers?

Many but not all of the managers are members of the House Judiciary Committee, among them the committee’s chairman, Rep. Jerrold Nadler of New York, Rep. Zoe Lofgren of California, Rep. Hakeem Jeffries of New York, Rep. Sylvia Garcia of Texas and Rep. Val Demings of Florida.

Nadler wrote the impeachment articles against Trump based on an investigation report by Rep. Adam Schiff of California, the chairman of the Intelligence Committee, who initially led the impeachment inquiry, The Associated Press noted. Pelosi has named Schiff the lead impeachment manager and he read the articles aloud before senators on Thursday.

Rep. Jason Crow of Colorado is an Army Ranger who served in Iraq and Afghanistan.

The two surprises perhaps were first-term Reps. Garcia and Crow, though both have relevant experience. Garcia was a presiding judge in the Houston municipal system and Crow, a lawyer as well as a veteran, has taken a lead on national security. He was one of the seven freshmen Democrats with national security expertise who wrote an op-ed last year calling for impeachment proceedings.

Pelosi described the current managers as those who could make the strongest possible case against Trump.

“The emphasis in on litigators,” she said.

Lofgren will be taking part in her third presidential impeachment. She helped to write the Watergate articles against President Richard Nixon, who resigned before he could be impeached, and was on the Judiciary Committee during the Clinton impeachment in 1998 and 1999.

Schiff is a former federal prosecutor and Nadler is a longtime congressman who headed hearings into former special counsel Robert Mueller’s investigation into Russia’s meddling the 2016 presidential election. Jeffries, the chairman of the House Democratic Caucus, was a litigator at a corporate law firm in New York and a former state assemblyman. Demings, who is also a member of Nadler’s committee, was the chief of the Orlando, Florida, police department.

Thirteen impeachment managers were chosen to bring the case against Clinton, all of them white men.

Sen. Lindsey Graham of South Carolina was then a representative and was one of the 13.

Nixon resigned after articles of impeachment were drawn up so he was never impeached.

Seven managers argued the case against the first president to be impeached, Andrew Johnson in 1868. Like Clinton, he was acquitted.

Mary Frances Berry, a professor of history and American social thought at the University of Pennsylvania, called the inclusion of Schiff the most consequential pick among the current managers.

“The choice shows Pelosi sees no downside in further irritating Republican senators who have shown irritation about his claims of no contact with the whistleblower,” Berry said.

If Pelosi wants to appeal to Republican Sens. Susan Collins of Maine, and Lisa Murkowski of Alaska, “Schiff is not the guy to pull it off,” she said.

Schiff has been criticized for implying that his committee had no contact with the whistleblower who sparked the Ukraine investigation before receiving his complaint, according to FactCheck.org.

“We have not spoken directly with the whistleblower,” he said.

Sens. Collins and Murkowski have been open to allowing witnesses during the trial.

Overall Berry called the choices “nicely balanced and fairly predictable.” Lofgren is a Pelosi confidant, Demings and Garcia showcase diversity and Jeffries is expected to move up the Democratic leadership ranks. Nadler, though, has not been impressive in the hearings and is not good on television, she said.