Paul called YouTube's decision a “badge of honor” in a tweet

It's the second time this month that one of Paul's videos has been taken down by YouTube for breaking its rules about misleading content.

“We removed content from Senator Paul’s channel for including claims that masks are ineffective in preventing the contraction or transmission of COVID-19, in accordance with our COVID-19 medical misinformation policies," YouTube said in a statement. “We apply our policies consistently across the platform, regardless of speaker or political views.” 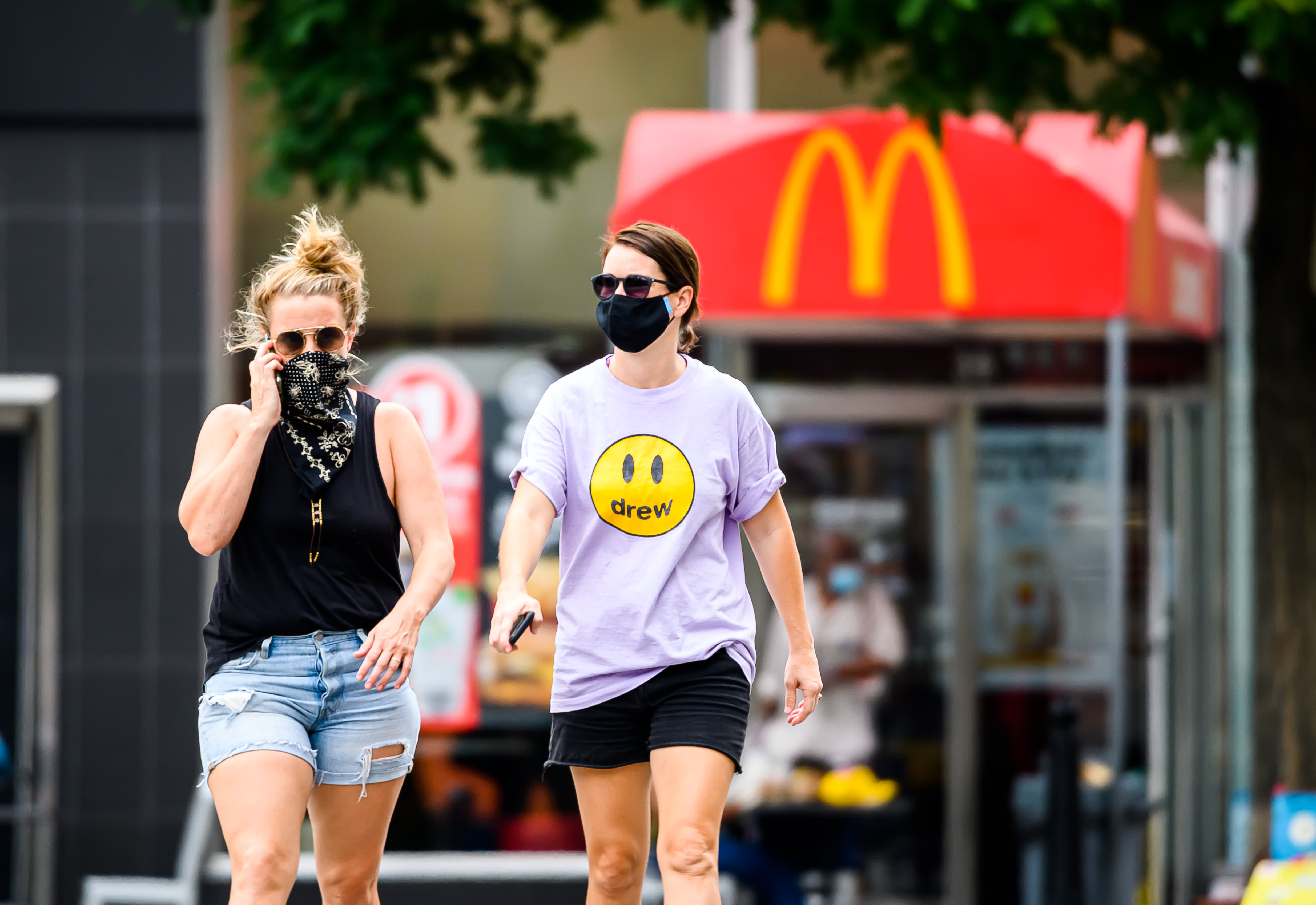 In the three-minute video, Paul disputed the effectiveness of masks, which the U.S. Centers for Disease Control and Prevention and medical experts around the world have recommended to limit the spread of the coronavirus.

“Most of the masks you get over the counter don’t work," Paul, an eye surgeon, said in the video. "They don’t prevent infection.”

The American Academy of Pediatrics recommends masking in schools, as many children are still unvaccinated and the vaccines have not yet been cleared for kids under 12. Spokesperson Dr. Jennifer Shu from the AAP explains why masks are still being recommended.

Paul called YouTube's decision a “badge of honor” in a tweet. In a statement issued by his office, he acknowledged that the company has the right to police its own platform.

“As a libertarian-leaning Senator, I think private companies have the right to ban me if they want to, so in this case, I’ll just channel that frustration into ensuring the public knows YouTube is acting as an arm of government and censoring their users for contradicting the government,” he said.

Last week YouTube removed a video Paul posted of an interview in which he also disputed whether masks work to prevent infection. Additional violations of YouTube's policies could result in a two-week suspension followed by a permanent ban.

Sen. Rand Paul, R-Ky., criticized Dr. Anthony Fauci for wearing a face mask after having been vaccinated. “You parade around in a mask for show,” Paul told Fauci on Thursday. “Here we go again with the theater," Fauci responded. "Let me just state for the record that masks are not theater."

Twitter took similar action this week against Rep. Marjorie Taylor Greene, suspending the Georgia Republican for a week after she tweeted, falsely, that the “vaccines are failing & do not reduce the spread of the virus & neither do masks.” It has been widely established that vaccines and masks work against COVID-19.

Greene was also suspended last month, for 12 hours. Twitter said some of her tweets violated its policy against spreading misinformation that could cause harm during the coronavirus pandemic. Such suspensions mean the person’s account is still visible on Twitter, but they can’t post anything.

Greene appears to have been disciplined under the strike system Twitter launched in March, using a combination of artificial intelligence and machine learning to identify content about the coronavirus that is misleading enough to cause harm to people. Two or three strikes earn a 12-hour account lock; four strikes prompt a weeklong suspension, and five or more strikes can get someone permanently removed from Twitter. YouTube uses a similar system.

Greene said in an emailed statement that Twitter “suspended me for speaking the truth, and tweeting what so many people are saying." Twitter, she added, “only cares about the left’s radical narrative."

"Want to review this before tweeting?" a new prompt to Twitter users will ask. The social media company says this could cut down on "mean" replies on the site. NBC News youth and internet culture reporter Kalhan Rosenblatt explains.
Copyright AP - Associated Press