The Food and Drug Administration, along with the U.S. Centers for Disease Control and Prevention, announced a joint investigation into a multistate outbreak of listeria infections that may be linked to Fresh Express packaged salads, which were recalled earlier this week.

The Michigan Department of Agriculture found a sample of Fresh Express prepackaged romaine and sweet butter lettuce tested positive for the bacteria during routine sampling. Genome sequencing determined the sample matched the outbreak strain of listeria.

Fresh Express said it has stopped production at the Streamwood, Illinois, facility where the bag was packaged and issued a recall of certain salad products produced at that location. The recalled packaged salads were also sold under the brands Bowl and Basket, Giant Eagle, Little Salad Bar, Marketside, O Organics, Signature Farms, Simply Nature, Weis Fresh From the Field and Wellsley Farms Organic.

The recall includes all use-by dates of fresh salad items with product codes Z324 through Z350 (full list of recalled products here). Product codes are located on the front of the packages below the Use-By Date. 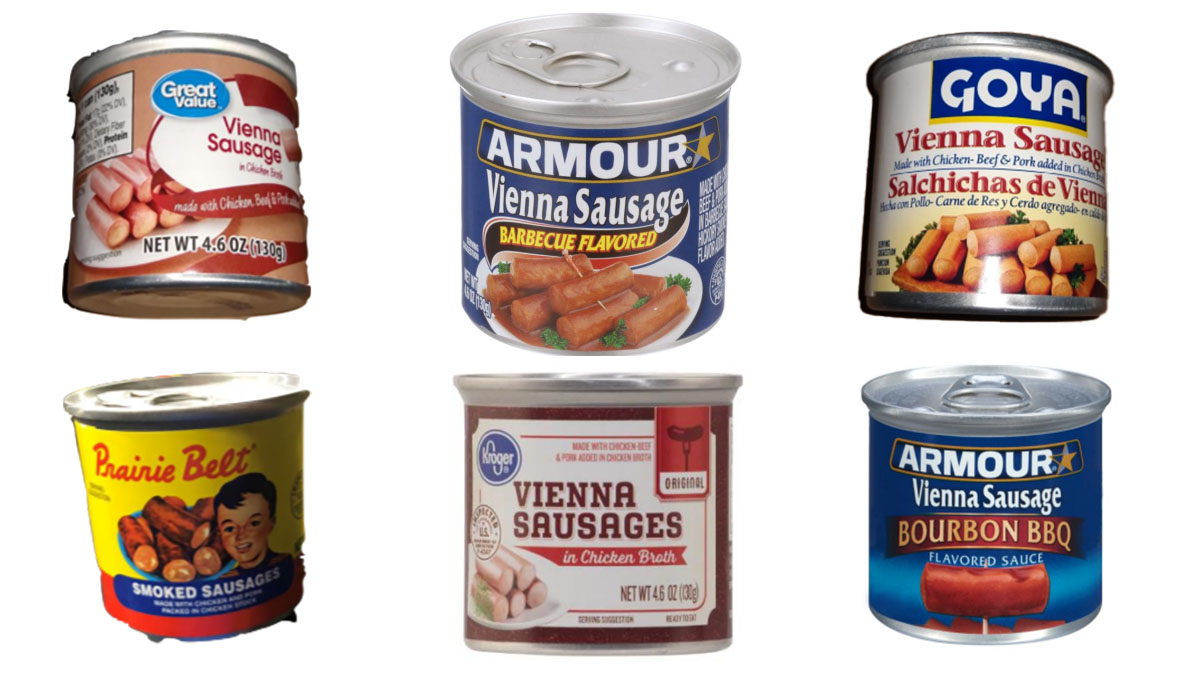 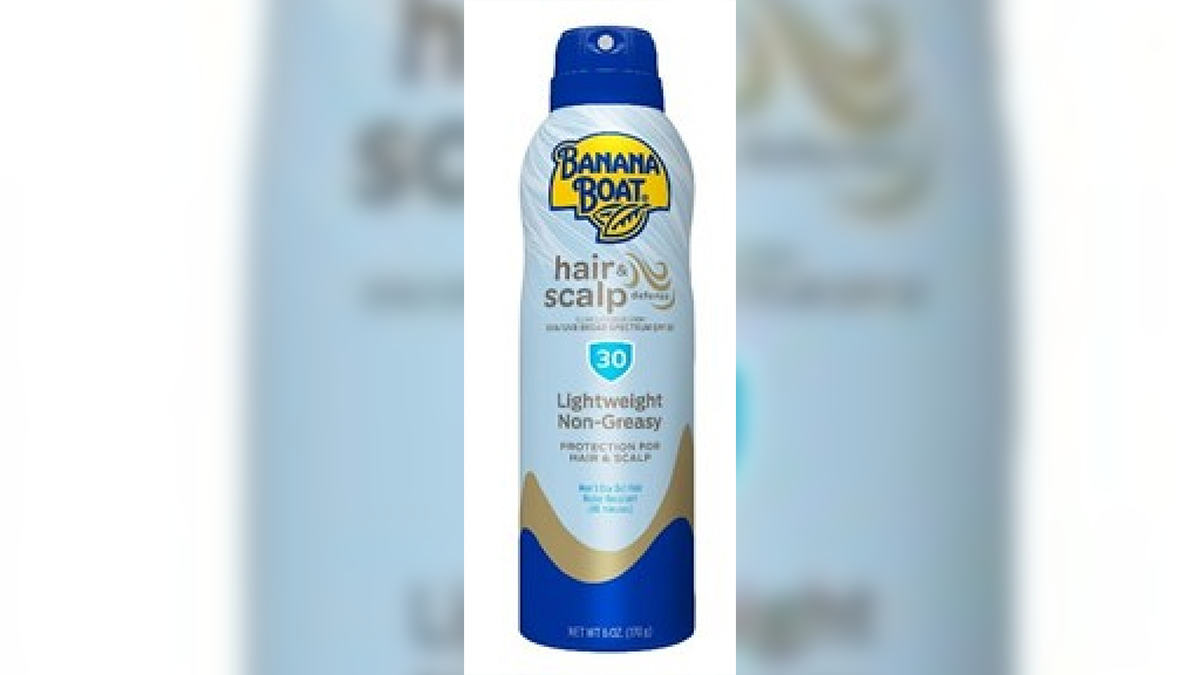 Fresh Express said it has been in contact with retailers who may have received the recalled items, "instructing them to remove them from store shelves and stop any shipments."

“We will continue to work with our partners and with Fresh Express to determine the source of this outbreak," the CDC and FDA said in a joint statement. "We remain committed to transparency and providing updates as we learn more during our continuing traceback investigation.”

Anyone with symptoms of listeriosis infection — which include fever, muscle aches, nausea, vomiting, diarrhea — are urged to contact their doctor. More severe cases could include symptoms like headache, stiff neck, confusion, loss of balance and convulsions. In some immunocompromised, young or elderly people, it can even result in death.

According to the recall, consumers can obtain a refund or get more information by calling the Fresh Express Consumer Response Center at (800) 242-5472 between the hours of 8 a.m. and 7 p.m. ET. Refunds are also available where purchased, officials said.