The U.S. won its first Ryder Cup since 2016 defeating Europe on Sunday

With the half-point guaranteed, PGA champion Collin Morikawa clinched the 2021 Ryder Cup for the United States, defeating Viktor Hovland. The win gave the U.S. its second Ryder Cup in the past three tournaments and one of the most dominant victories in the event's history.

The U.S. had an 11-5 lead heading into Sunday, the largest lead entering the final session since 1973. The Americans won three of the first four singles points on the day.

The U.S. Team has taken back the Ryder Cup. 🏆🇺🇸 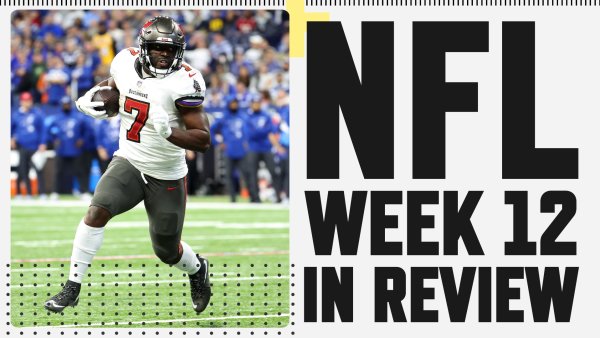 NFL Week 12 in Review: Playoff Races Tighten Around the NFL 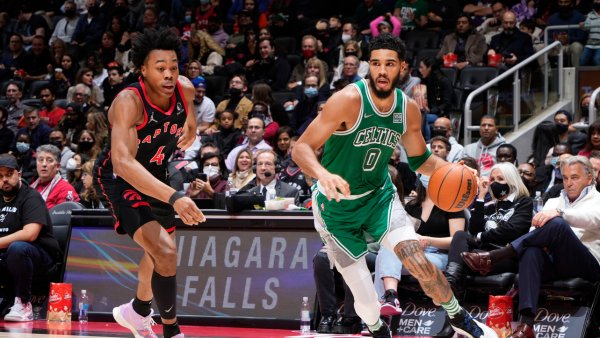 After jumping out to a 6-2 Day 1 lead, Team United States increased its advantage to 11-5 over Team Europe on Day 2 of the 43rd Ryder Cup.

The U.S. went 3-1 in the Saturday morning fourball matches before splitting the afternoon foursomes 2-2 with the Europeans.

The tandem of Jordan Spieth and Justin Thomas was the early story of Saturday. After falling behind three strokes to Hovland and Bern Wiesberger through the first six holes, the American duo won three of their own and four of the final five to win 2 up.

In Saturdays afternoon foursomes, it was once again Hovland on the wrong end of a strong American finish. Down one through 12 holes, Scottie Scheffler and Bryson DeChambeau closed out the match, winning four consecutive holes to take the 3&1 victory over Hovland and Tommy Fleetwood.

The U.S. last won the Ryder Cup in 2016, hanging onto a 3.5 point lead on the final day to win seven singles matches. Davis Love III captained the team that won at Hazeltine National Golf Club in Minnesota. The other U.S. win was in 2008, when Paul Azinger helped lead the Americans to victory at Valhalla Golf Club in Kentucky.