To celebrate Bryant's birthday, here are some of his best shots, dunks and moments off the court

The Los Angeles Lakers legend was born on Aug. 23, 1978 in Philadelphia. From there, he created one of the most storied careers in basketball history across his 20 years in the NBA. His resume is endless, featuring 18 All-Star selections, 15 All-NBA selections, five NBA championships, two scoring titles, a spot on the NBA 75th Anniversary Team and plenty more.

With Tuesday marking what would have been his 44th birthday, let’s look back at 24 of Bryant’s most iconic moments:

Charlotte selected Bryant with the 13th overall pick in the loaded 1996 NBA Draft before trading him to Los Angeles for Vlade Divac. Fair to say it worked out pretty well for Bryant in L.A. 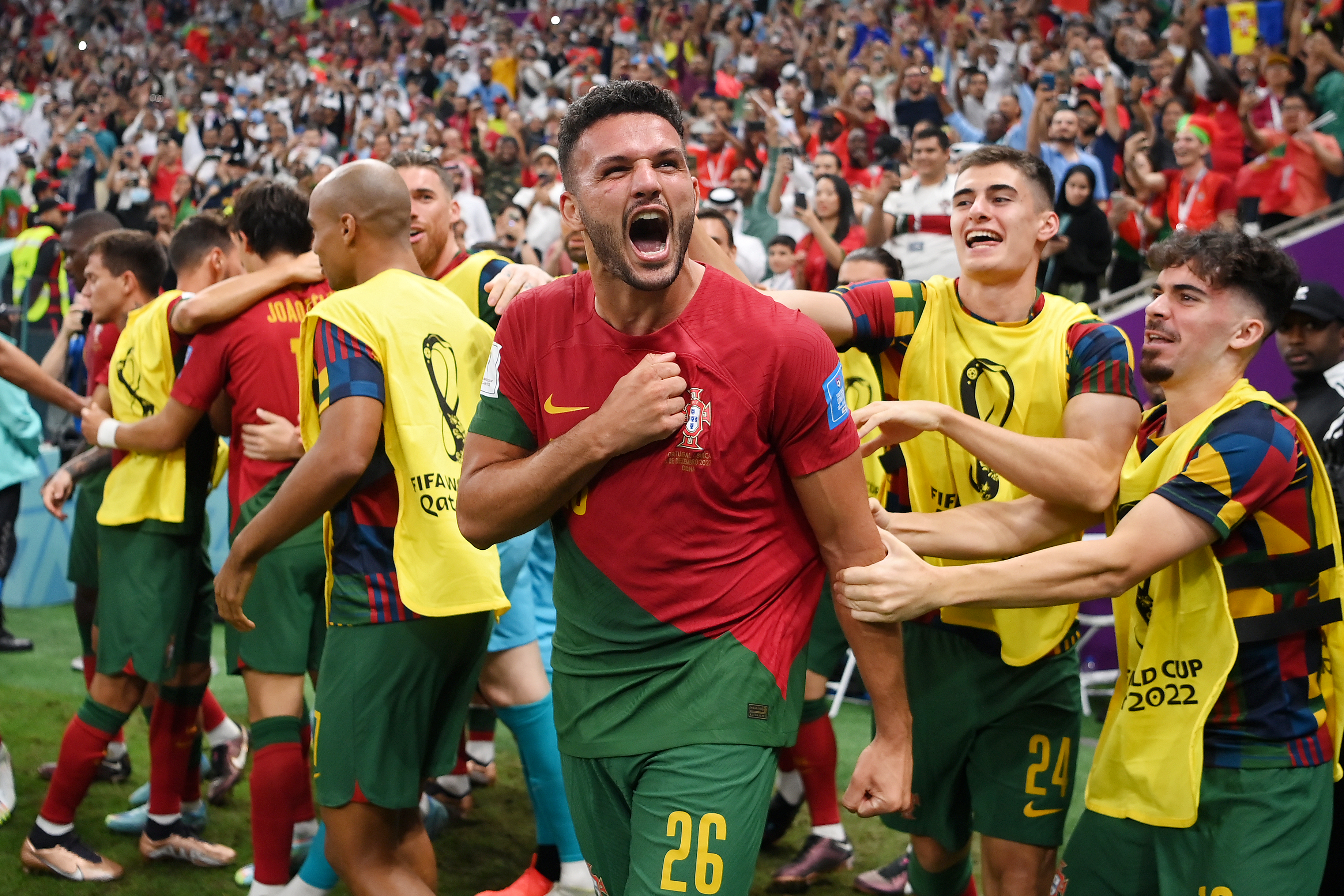 One of the first pieces of official NBA hardware Bryant earned came from the 1997 NBA Dunk Contest in Cleveland, which he won as a rookie. As seen through the rest of this list, it was a sign of the damage he could do at the rim.

If it hadn’t come in the preseason, Bryant’s monster jam over four-time NBA Defensive Player of the Year Ben Wallace would undoubtedly go down as the best dunk of his career.

As documented in “The Last Dance,” MIchael Jordan had his sights set on Bryant going into the 1998 All-Star Game. Bryant was the youngest All-Star in league history and led the Western Conference with 18 points in the star-studded showcase.

Bryant and Shaquille O’Neal rank among the top duos in NBA history, and their best play together came at a crucial time. Bryant lobbed up an alley-oop to O’Neal in the closing minute of a Game 7 Western Conference finals victory that blew the roof off Staples Center and sent the Lakers to their first Finals appearance since 1991.

Bryant and the Lakers kicked off their three-peat with a 4-2 series victory over the Indiana Pacers.

L.A. brought home its second straight title in 2001 with a gentleman’s sweep over the Philadelphia 76ers. The Finals victory also provided one of the quintessential images from Bryant’s career, as seen above.

Bryant got the only Finals sweep of his career when the Lakers beat the New Jersey Nets to earn their third straight title.

9. Kobe goes behind the back for crazy dunk

Bryant put Vincent Yarbrough in a blender for a ridiculous fast-break dunk during a 2003 Nuggets-Lakers matchup.

As if hitting a tightly contested, game-tying 3-pointer at the end of regulation wasn’t clutch enough, Bryant went on to sink another ridiculous 3 to lift the Lakers over the Portland Trail Blazers on April 14, 2004.

Bryant and Dwight Howard had a rocky season together in L.A., but long before that, Bryant gave the Magic center a rude introduction to the NBA.

Like the 2004 game against the Blazers, Bryant hit two clutch shots in Game 4 of the Lakers’ first-round series against the Phoenix Suns in 2006. He hit a game-tying floater in the final seconds of regulation before draining a mid-range jumper at the overtime buzzer to put Los Angeles up 3-1 in the series.

Bryant, LeBron James and Dwyane Wade led the charge for Team USA at the 2008 Beijing Olympics. The team beat Spain by a score of 118-107 in the gold medal game as Bryant chipped in 20 points and six assists. Bryant earned a second gold medal at the London Olympics in 2012.

After taking a 2-0 series lead in 2009 NBA Finals, Bryant gave one of the signature soundbites from his career: “The job’s not finished.” It didn’t take long for Bryant and Co. to finish the job, though, as they beat the Orlando Magic in five games.

Matt Barnes tried to get into Bryant’s head during a rematch of the 2009 Finals, but the Lakers star wasn’t fazed one bit.

Bryant earned the fifth and final title of his career in 2010 against the Boston Celtics. He also received his second straight NBA Finals MVP for his performance in the seven-game series.

Bryant’s matchup against LeBron James and the Miami Heat was the main show on Christmas in 2010, but the game also marked the debut of one of the game’s most coveted sneakers, the Nike Kobe 6 Grinch.

“Are you a different animal and the same beast?” It’s a question Kanye West and the rest of us are still trying to figure out from a Bryant Nike commercial.

One of the best dunks from the tail end of Bryant’s career came at the expense of Gerald Wallace and Kris Humphries at Barclays Center in 2013.

Bryant’s final game was the full Kobe experience. He took 50 shots, came through in the clutch and finished with 60 points against the Utah Jazz on April 13, 2016, before he stepped off the court for the last time.

Jalen Rose may not have been able to stop Kobe Bryant from scoring 81 points, but a 2017 ESPN commercial with the Lakers icon showed he can be a good sport about it.

23. Lakers retire both of Kobe’s numbers

The Lakers honored Bryant by retiring both his No. 8 and No. 24 during a ceremony on Dec. 18, 2017, before their matchup against the Golden State Warriors.

Bryant added to his trophy collection following his basketball career, winning an Academy Award in 2018 for the animated short “Dear Basketball,” which was based on a poem he wrote ahead of his NBA retirement.