The Red Sox manager said his counterpart on the Patriots reached out before Tuesday's wild-card victory over the New York Yankees, and texted again after

The sure sign for Red Sox manager Alex Cora that things are getting serious in the baseball playoffs: He got a text from Patriots coach Bill Belichick wishing him luck.

"That's like the highlight of the year," Cora gushed before the AL Division Series against Tampa Bay on Sunday. "I got the text from this random area code. That's cool, to be honest with you, for somebody of his status to wish us luck."

Cora said Belichick reached out before Tuesday's wild-card victory over the New York Yankees, and texted again after. Although the two have met several times, including when the 2018 World Series champions were honored before a Patriots game, "This is more personal," Cora said.

Red Sox players and coaches boarded buses at Fenway Park Wednesday afternoon, with fans having gathered hoping to catch a glimpse of Tuesday night's stars. And they were still talking about that wild win over the Yankees, as the team prepares for its first game in the ALDS against the Tampa Bay Rays.

The genial Red Sox manager said he saw a different side of Belichick than the one the dour coach shows through the media. Cora, who has one World Series ring as a Red Sox player and another as the manager, wondered aloud to reporters whether he might go all Belichickian if he wins a few more.

Boston and Tampa were tied 1-1 heading into Game 3 of the best-of-five ALDS, another matchup between the city that dubbed itself Titletown while winning 12 NFL, MLB, NHL and NBA championships since 2001 and the one that is trying to swipe the nickname. The Rays are the defending AL champs, the Lighting have won back-to-back Stanley Cup Finals and the Buccaneers won last season's Super Bowl.

So, has Rays manager Kevin Cash heard from Tom Brady, who led Tampa Bay to the championship after winning six rings in New England? 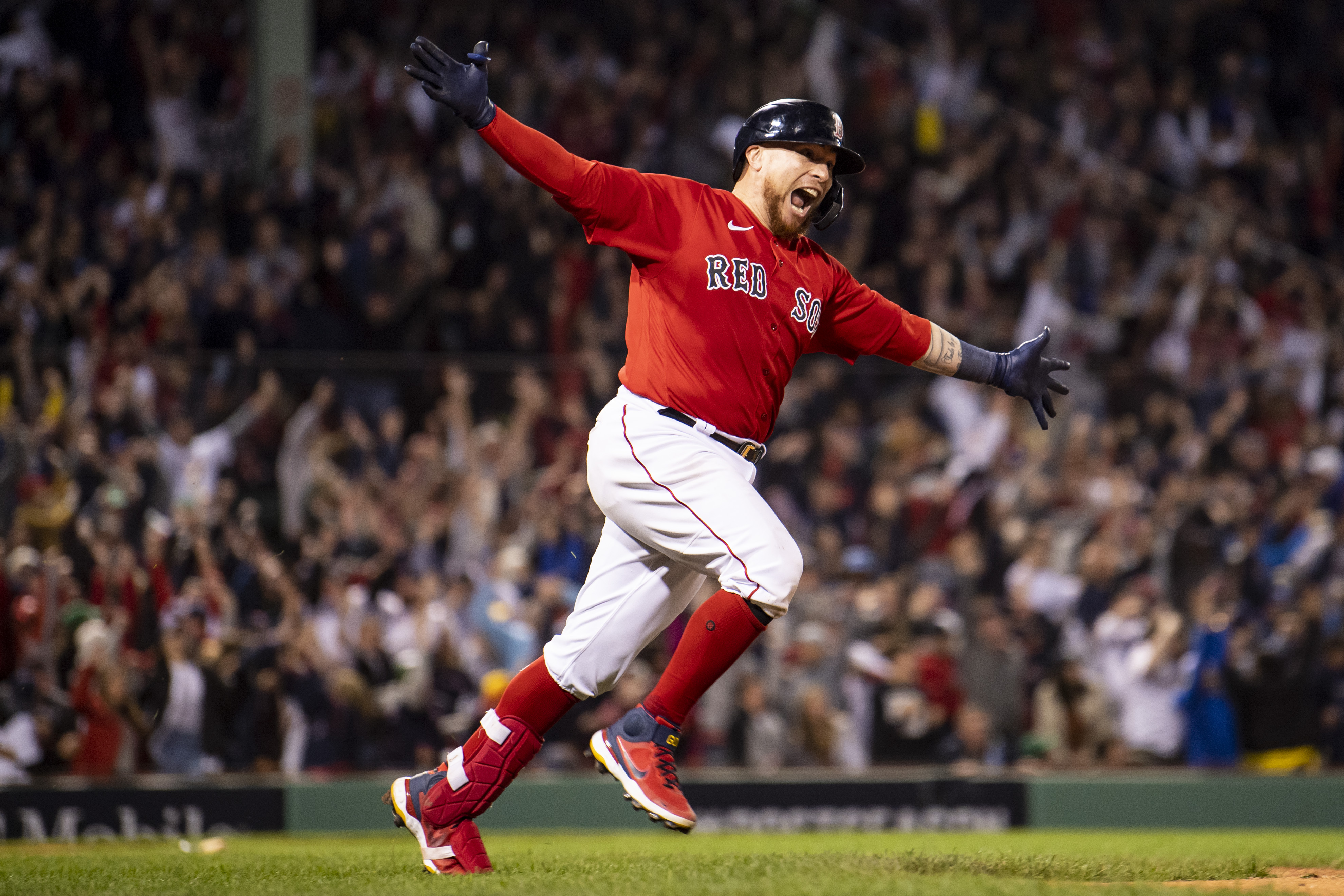 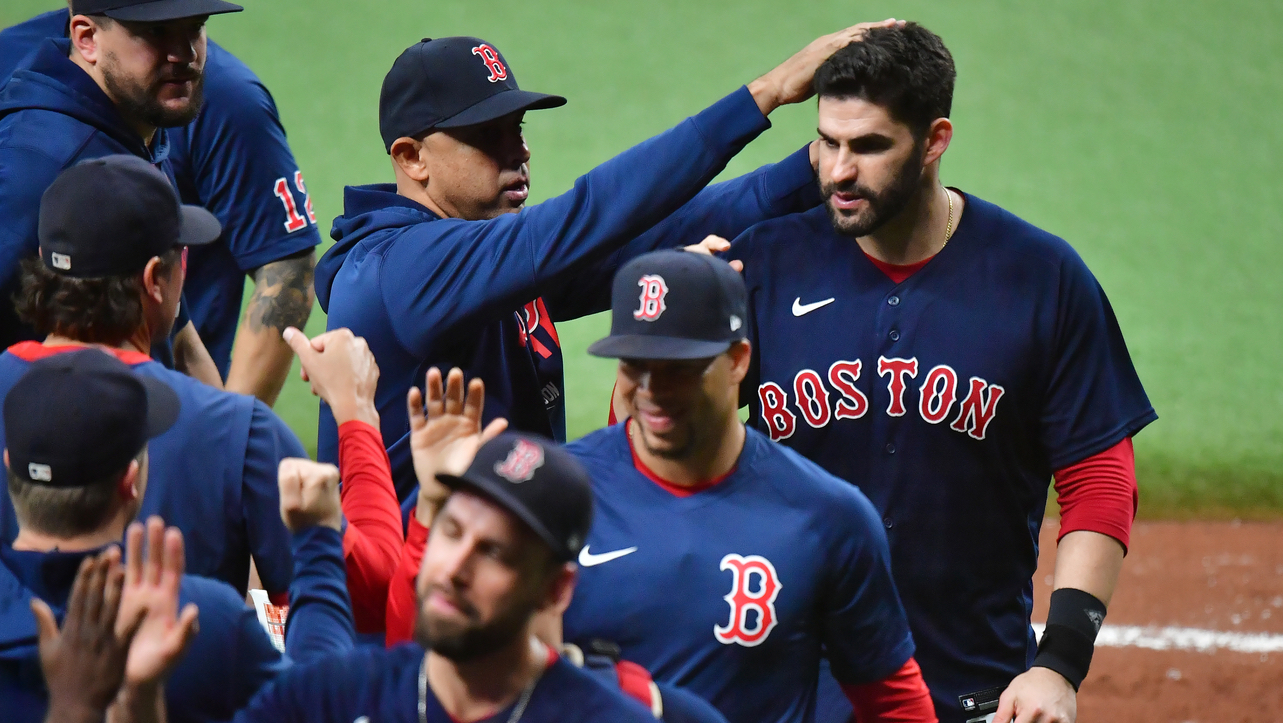