All-Star Weekend Nears, and Kobe Will Be at the Forefront

This All-Star weekend is the first huge gathering of the NBA family since the Jan. 26 helicopter crash that killed Bryant, his daughter and seven others

Kobe Bryant will be announced Friday at All-Star Weekend in Chicago as one of the finalists for this year’s Basketball Hall of Fame induction class, which isn’t a secret and never was.

Bryant always was a lock to be a first-ballot pick. Fellow first-time nominees Tim Duncan and Kevin Garnett will almost certainly also be among those announced Friday as finalists. The complete class that will be enshrined at Springfield, Massachusetts, in August will be announced on April 4 at the Final Four in Atlanta.

But Friday’s announcement of the finalists in Chicago will be largely about the memory of Bryant, and rightly so. This All-Star weekend is the first huge gathering of the NBA family since Bryant, his 13-year-old daughter Gianna and seven others were killed in a helicopter crash in Southern California on Jan. 26. They’ll be remembered and honored throughout the weekend, and it’s a safe bet that Commissioner Adam Silver — in his annual All-Star news conference Saturday — has plenty to say about Bryant.

One caller even speculated with the dispatcher if the pilot faced disorientation due to the fog. Beverly White reports for the NBC4 News at 11 p.m. Monday, Feb. 3, 2020.

"I think every player, anyone who's been in the game was incredibly affected by the loss of Kobe," USA Basketball managing director Jerry Colangelo said. "A few days after it happened I was in Dallas for the Hall of Fame committee meeting to look at the candidates who will be announced in Chicago and to eventually put some individuals forward. And what do you think we talked about most of the time?"

Everyone at that meeting had a Bryant story to share. His candidacy and basketball resume were not debated. They didn’t have to be, of course. But the stories flowed anyway, one after another, as some of the most powerful people in basketball turned a long-scheduled Hall of Fame meeting into an emergency therapy and grieving session.

And that’s what Chicago will be as well — more stories, more therapy, more grieving.

Landmarks across the country lit up purple and gold, the colors of the Los Angeles Lakers, to remember Kobe Bryant. A helicopter crash killed Bryant, his 13-year-old daughter Gianna and seven others on Sunday.

Giannis Antetokounmpo’s team will play Sunday’s All-Star Game wearing the No. 24 on their jerseys in tribute to the number Bryant wore in the second half of his career with the Lakers. LeBron James’ team will wear No. 2 that night, in tribute to Gianna Bryant and her jersey number. Everyone in the Rising Stars game Friday, all the All-Star Saturday events and then the game itself will also wear a patch with nine stars, one for each of the victims of the crash.

A week after everyone leaves Chicago, the NBA will gather again in Los Angeles for the memorial for Bryant and his daughter. It’s on Feb. 24 — 2/24, which is not a coincidence. The numbers on the calendar made it seem like the appropriate day, so that’s what Vanessa Bryant, Kobe’s wife and Gianna’s mom, ultimately chose.

That’s not the end, of course. The emptiness that the league is feeling without Bryant will come up again in April, when the Hall of Fame officially says he’s going to be enshrined. Then in June, when someone wins a championship. Then in July, when someone on the U.S. men’s national team wears No. 10 — Bryant’s Olympic number — at the Tokyo Games. Then in August, at the Hall of Fame ceremony. Then in January, the anniversary of the crash. And so on. And so on.

Michael Jordan, Barack Obama and others lamented the death of NBA star Kobe Bryant, who died in a helicopter crash along with his 13-year-old daughter.

It should also be noted, however, that celebrating Garnett, Duncan and the other finalists on Friday should — and must — happen.

Bryant appreciated greatness. It was really the only way anyone else in the game of basketball could earn his respect. He surely would have been among the first people to congratulate the other finalists. So Friday’s announcement will likely have to strike a difficult balance, moments of sadness mixed with moments of joy.

"What I'm looking forward to is the time of healing," Colangelo said. "It'll give us a chance to kind of focus on the entire class because everyone is entitled to their due."

Assuming he starts on Sunday as planned, LeBron James will become the first player in NBA history to start 16 All-Star Games.

He currently shares the record of 15 starts with Bryant.

James’ 16th All-Star appearance will be second-most in NBA history, two shy of matching the mark of 18 set by Kareem Abdul-Jabbar. If he wins MVP, James would tie the record of four such All-Star trophies — matching Bob Pettit and, again, Bryant.

And he’s probably got a few more of these All-Stars left. He’ll be atop those lists for a long time.

If Portland’s Damian Lillard or Houston’s James Harden tries any 2-point shot — a layup, a dunk, a midrange, anything — it’ll be a departure from their All-Star shot charts last season.

Lillard took 17 shots at the All-Star Game last season. Harden took 13. In both cases, they were all from 3-point range.

They became the first players in All-Star history to take more than 10 shots in the game and have exactly none of them come from inside the arc. Others have come close: Klay Thompson, Kyle Lowry, Bradley Beal and Kyle Korver all had exactly one 2-point try on a night with double-digit 3-point attempts, but only Lillard and Harden can say they shot with such volume entirely from beyond the arc.

Some perspective on how 3-crazy the All-Star Game has gotten: When the Eastern Conference won in 2010, it tried a total of 17 3’s in that game. 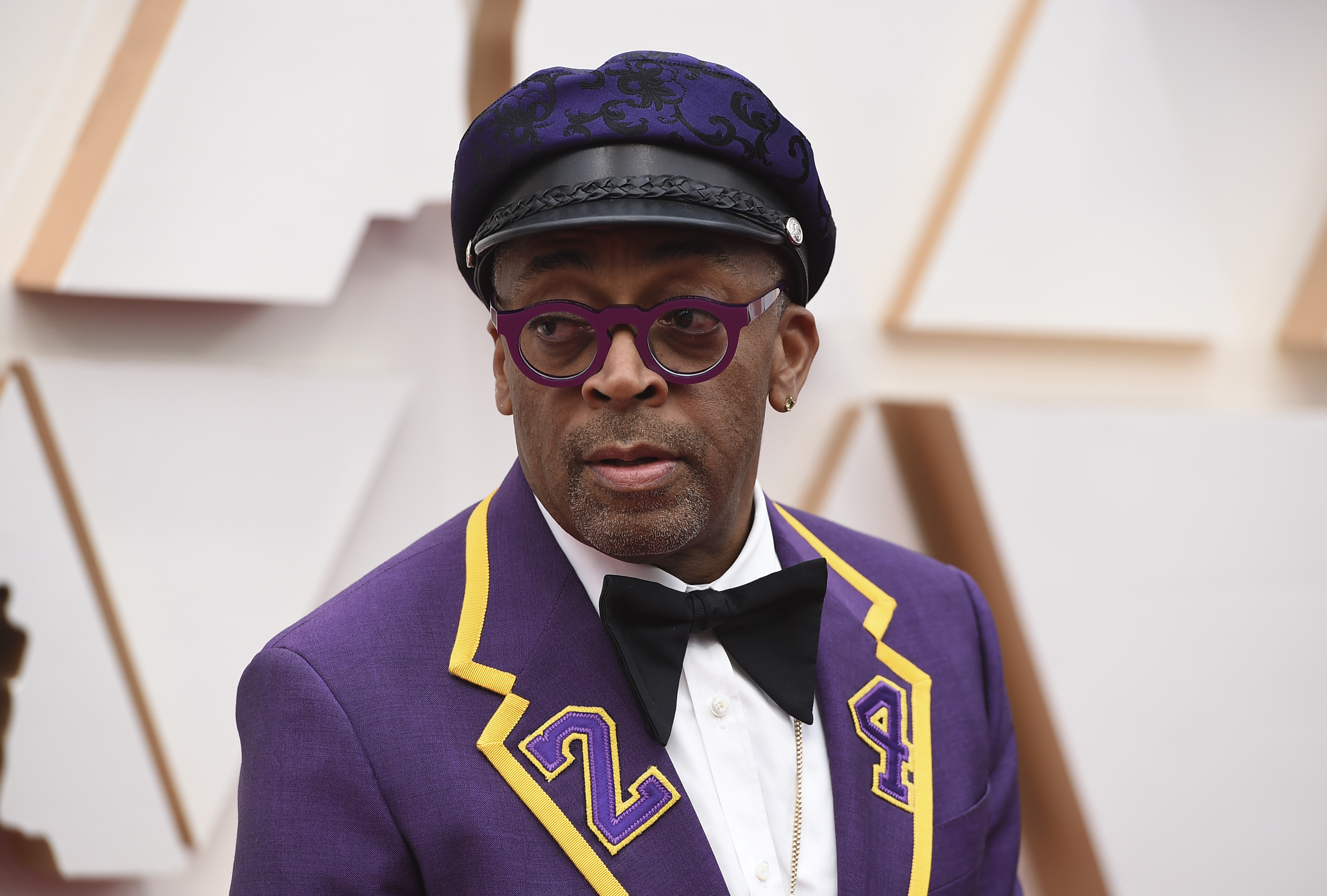 It’s a short week, but here are a few games to watch before everyone heads to Chicago:

Tuesday, L.A. Clippers at Philadelphia: Tobias Harris may play against the Clippers for the first time since last year’s trade to Philadelphia.

Wednesday, Milwaukee at Indiana: The Bucks are 2-0 against the reeling Pacers this season, winning by a combined 47 points.

Thursday, L.A. Clippers at Boston and Oklahoma City at New Orleans: The last two games before the All-Star break begins.

Friday, Rising Stars game in Chicago: The U.S. vs. the World format remains in play this year.

Saturday, All-Star Saturday in Chicago: A newly tweaked 3-point contest, plus the dunk and skills events.

Sunday, All-Star Game in Chicago: $500,000 at stake for Chicago-area charities, and an untimed fourth quarter with a target score.And after that, no games in the NBA until Thursday, Feb. 20.