American Fans Calm in Korea With Worried Relatives Back Home

A 15-year-old American girl looked at her parents across the dinner table two weeks before they were scheduled to get on a plane for South Korea to fulfill her dream of seeing the Olympics. She wanted them to know she was happy they were going, even as she worried they might not make it home.

Their family is among American tourists arriving in Pyeongchang, South Korea. They're calm and excited for the games. But they've got stories of family and friends frightened by the ratcheting tension between the United States and North Korea.

They reported relatives crying and friends pledging to pray. One mother told her daughter she'd kidnap her to keep her off the plane. 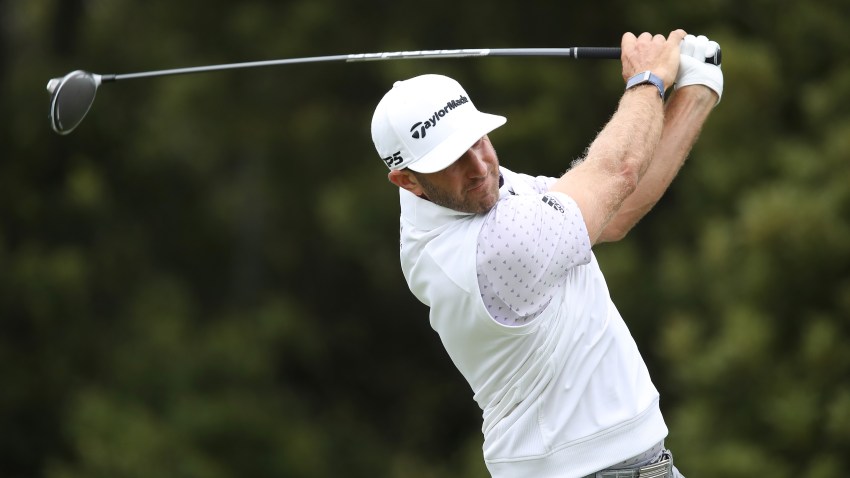 the PGA Championship 15 hours ago 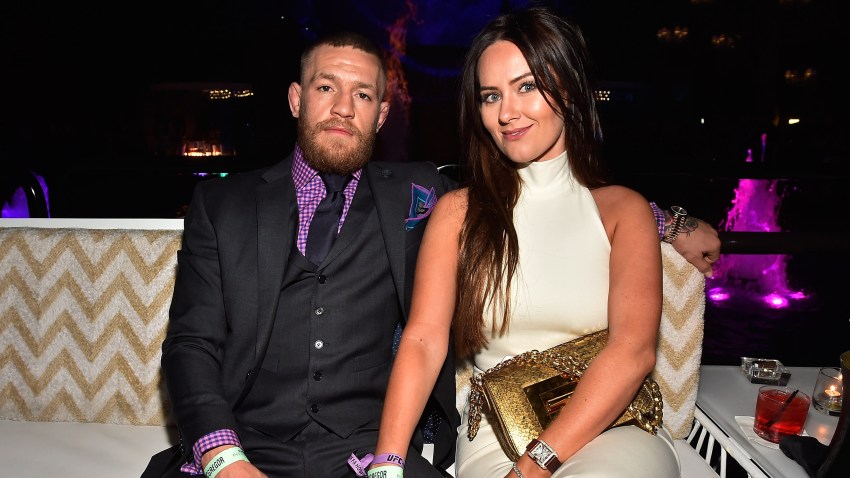 Their stories demonstrate the fear the North Korean regime inspires in the American mind.