Los Angeles Angels star Shohei Ohtani came into the doubleheader against the Athletics on Saturday sitting on the doorstep of history, and in the nightcap at the Oakland Coliseum, the two-way player entered an exclusive club.

In the fifth inning, Ohtani connected for his 100th career MLB homer, a two-run shot that gave the Angels an 8-1 lead over the A's.

Ohtani now is just the second player in MLB history with at least 100 homers as a hitter and at least 250 strikeouts as a pitcher, joining all-time great Babe Ruth.

While Ohtani still is just 27 years old, it's highly unlikely he will come anywhere close to Ruth's 714 career homers, though he certainly will hit plenty more. As for strikeouts, Ruth recorded 488 as a pitcher for the Boston Red Sox (483) and the New York Yankees (five). Ohtani already has 268 career strikeouts and will pass Ruth in that category at some point next season. 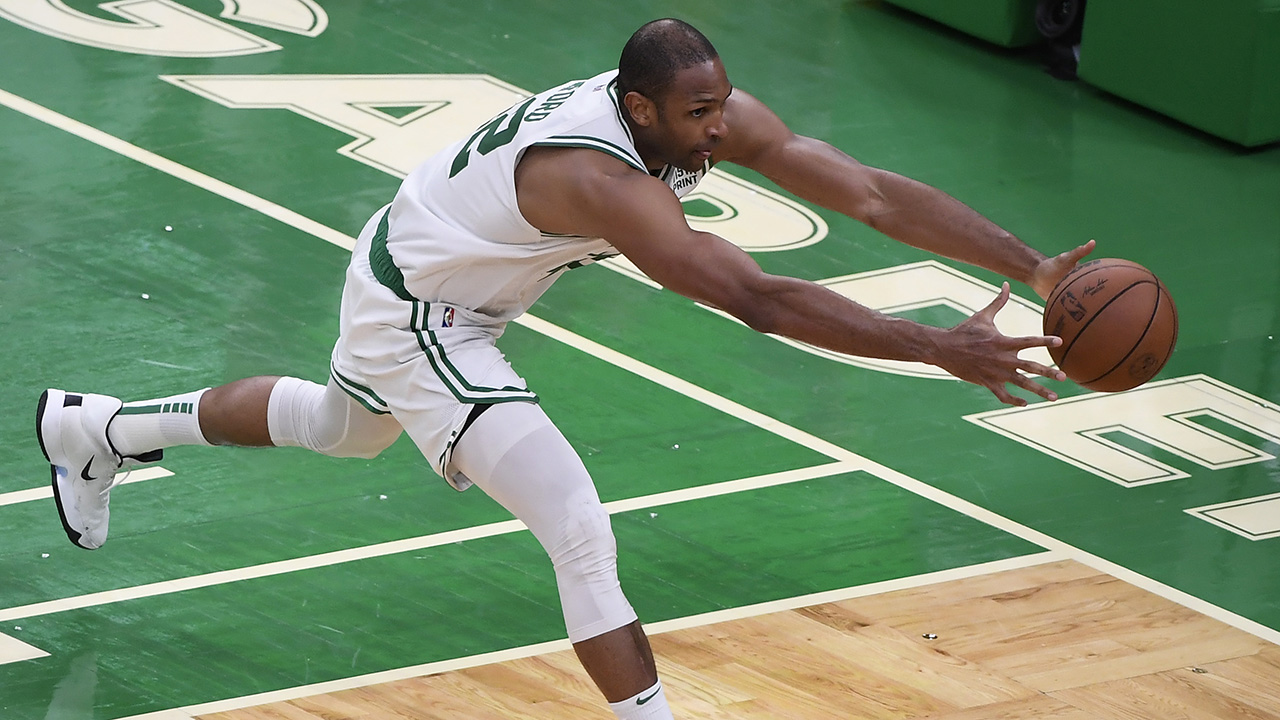 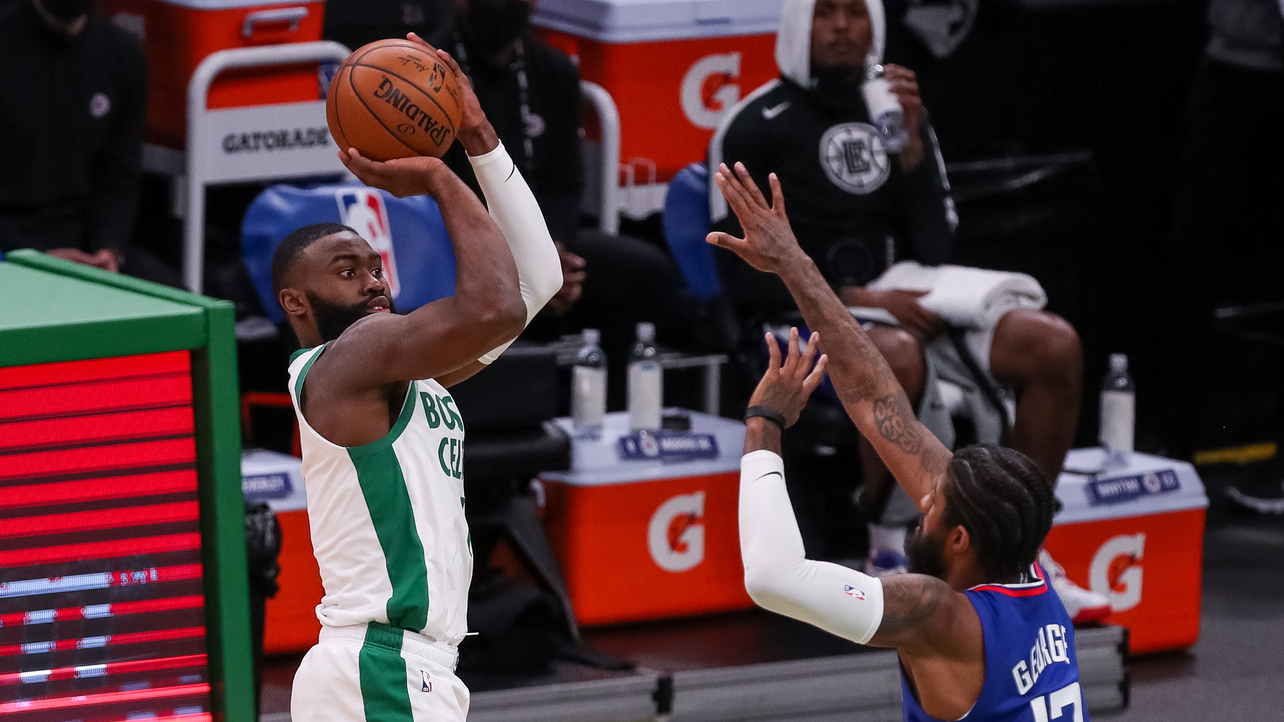 The reigning American League MVP is backing up his standout 2021 campaign with another strong start to this season and he has helped lead the Angels to an impressive 22-13 start entering the second game of the doubleheader in Oakland.