Dream Close to Being Sold, Taking Loeffler Out of WNBA

Loeffler, a wealthy businesswoman who had closely aligned herself with Trump, has been an owner of the Dream since 2011

The Atlanta Dream are close to being sold, ending defeated U.S. Sen. Kelly Loeffler's contentious stint as a WNBA owner.

“As it relates to the Atlanta Dream, we understand a sale of the franchise is close to being finalized,” the league said in a statement. “Once the sale negotiation is concluded, additional information will be provided.”

A person with knowledge of the situation said there are five groups that have expressed interest in buying the Dream and that the team was “finalizing its decision.” The person spoke to The Associated Press on condition of anonymity because none of those details had been revealed publicly by the team.

An Atlanta Dream spokeswoman said the team had no comment on the impending sale at this time. 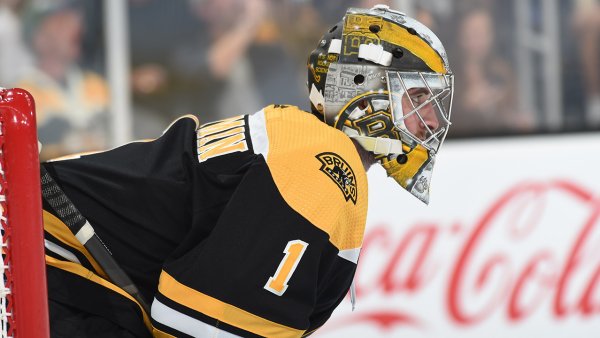 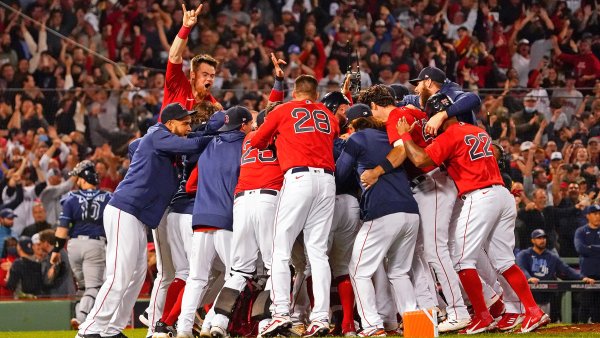 As Red Sox Come Home, Fans Have One Job: Send Them to Another World Series

Players around the league have called for Loeffler to sell her 49% stake in the Dream after she wrote a letter to WNBA Commissioner Cathy Engelbert over the summer objecting to the league’s initiatives to advocate for racial justice and the Black Lives Matter movement.

When Loeffler, a Republican appointed to her Senate seat by Georgia Gov. Brian Kemp, didn't immediately sell the team, WNBA players started to endorse and campaign for her opponent, Democrat Raphael Warnock, who defeated Loeffler in Georgia's runoff election on Jan. 5. That result, combined with Jon Ossoff's victory in a runoff for Georgia's other Senate seat, handed Democrats control of the Senate.

Warnock and Ossoff were set to be sworn in Wednesday, the same day President-elect Joe Biden and Vice President-elect Kamala Harris, who will hold the tiebreaking vote in the 50-50 Senate, were inaugurated.

Loeffler, a wealthy businesswoman who had closely aligned herself with Trump, has been an owner of the Dream since 2011. She hadn't served as the franchise's representative to the league's Board of Governors since October 2019. She also wasn't involved in day-to-day business.

Text messages and phone calls to spokespeople for Loeffler’s campaign and Senate office were not immediately returned.

Mary and John Brock are the Dream's majority owners.

After Warnock won the runoff, Los Angeles Lakers star LeBron James tweeted a photo of Dream players wearing “Vote Warnock” shirts with the caption: “Think I’m gone put together an ownership group for the The Dream.”

Carmelo Anthony, Dodgers outfielder Mookie Betts, actor Kevin Hart and former NFL player Champ Bailey all replied that they would be interested in helping to buy the team.

The Dream would be the second WNBA franchise sold this month. The Las Vegas Aces were bought, pending approval from the league's Board of Governors, by Raiders owner Mark Davis.

This story has been corrected to show that Loeffler was appointed to the Senate by Gov. Brian Kemp, not President Donald Trump.