Gu earned her second medal of these Olympics, while Gremaud went from silver in 2018 to gold in 2022

The 18-year-old Chinese freeskier secured silver in the women’s slopestyle event at Genting Snow Park on Tuesday after winning the big air event earlier at the 2022 Winter Olympics. She saved her best for last, earning a score of 86.23 in her final run.

Switzerland’s Mathilde Gremaud, who won slopestyle silver at the 2018 PyeongChang Olympics, came away with gold and Estonia’s Kelly Sildaru got bronze.

Gremaud set the tone in the second run. The Swiss freeskier snuck into the final with the 12th-highest score in qualifying, meaning she was the first athlete on the course during the final. After falling in her first run, she raised the bar with an 86.56 score in her second run, soaring into first place. She then fell on her final run, keeping 86.56 as the mark to beat.

ROC’s Anastasia Tatalina capped off an impressive final run with a double cork 1440, but it only brought her score to 75.51. Gu’s final run nearly toppled Gremaud’s, but the judges put Gu 0.33 points shy of first place. 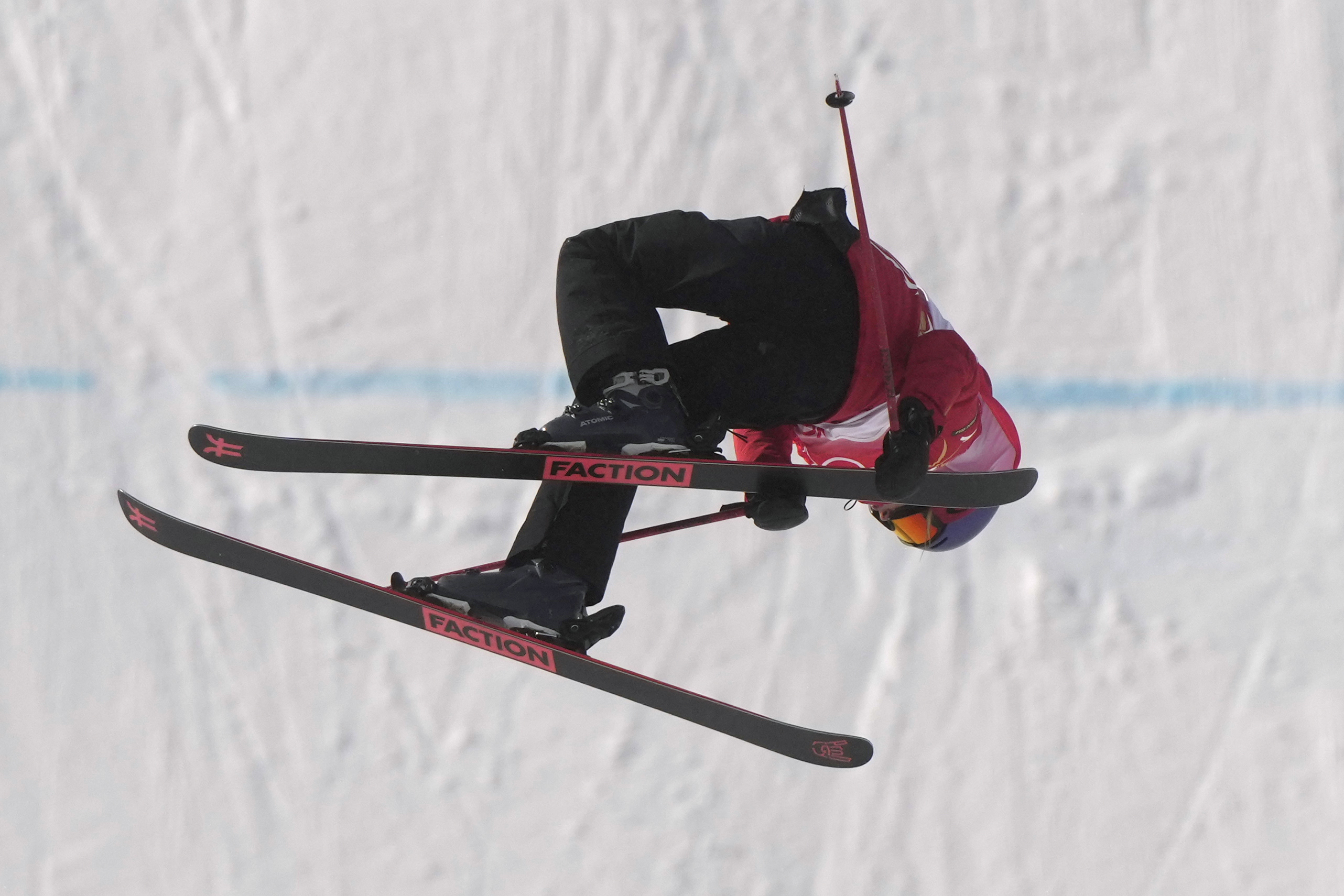 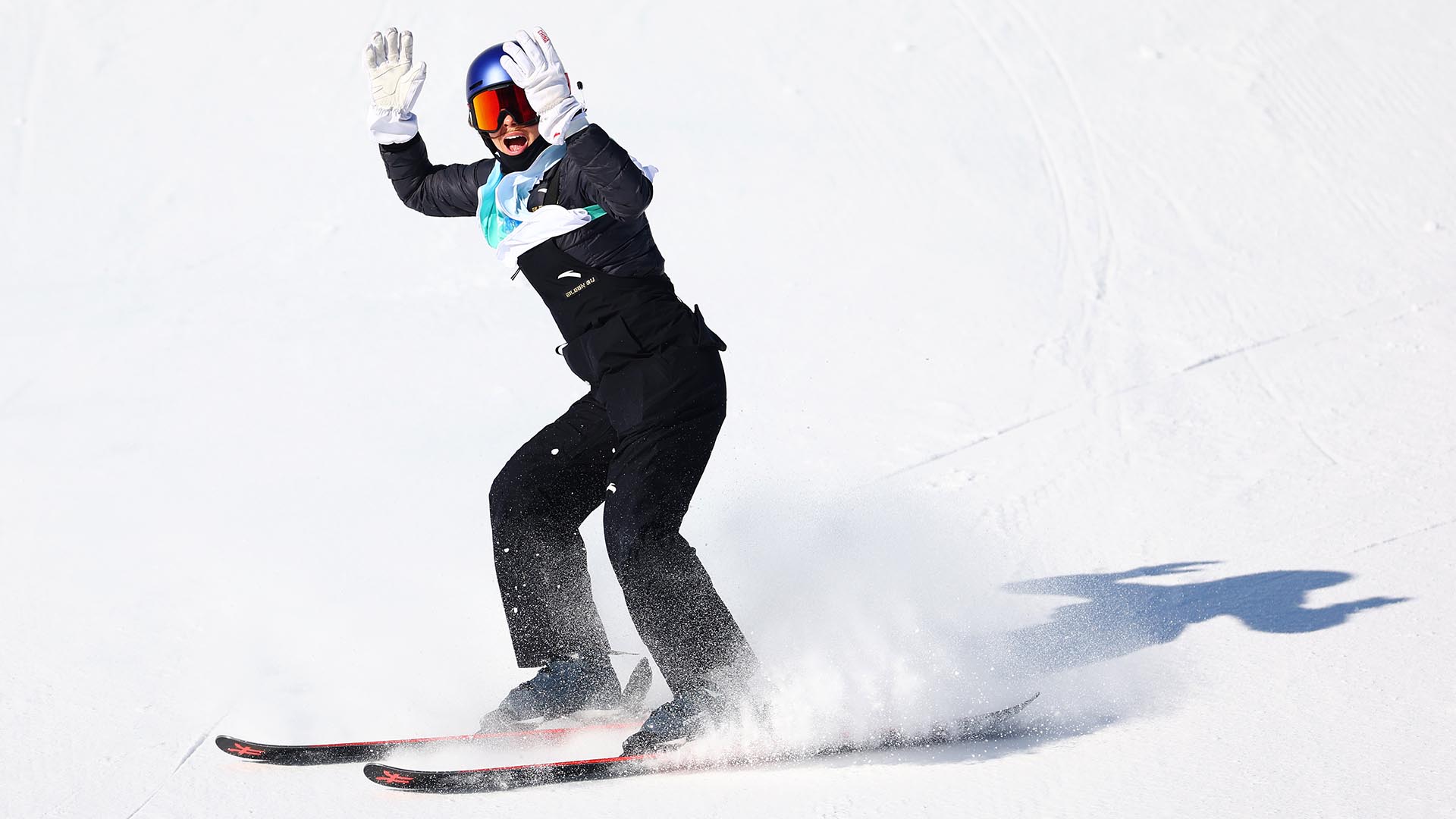 Sildaru, who finished first in qualifying, was the final competitor on the course. After receiving an 82.06 score in her first run, she ended the competition with a 78.75-point run to cement Gremaud’s victory.

Along with the 2018 Winter Olympics, Gremaud had placed second in two other recent competitions. She earned silver at the 2021 World Championships and 2022 Winter X Games as Gu and France’s Tess Ledeux, respectively, won the two golds.

Team USA’s Maggie Voisin placed fifth with a top score of 74.28 in her second run. American Marin Hamill qualified for the final but did not compete after crashing during her second qualifying run.

Here are the full standings from Tuesday’s final:

Next up in women’s freeski is the halfpipe, which begins with qualification at 8:30 p.m. ET on Wednesday. Gu has a chance to go 3-for-3 in Beijing and is the favorite to add gold to her medal collection.