Donovan Carrillo of Mexico advanced to the free skate portion of the figure skating competition at the 2022 Beijing Olympics on Tuesday, a first for the country, which hadn’t had an Olympic skater in three decades.

All it took was the best performance of his life.

“I didn’t want it to end,” Carrillo said. “I wanted to keep skating and living the Olympic dream."

Carrillo said he was so excited when he landed his first jump — a quad toe loop — that he had to tell himself to refocus in order to finish his routine.

He also pulled off his difficult triple axel, though he was dinged for a triple lutz-triple toe when he took an extra step, but that turned out to be the only real blemish in an otherwise strong program.

“I was super happy,” Carrillo said of his opening jumping pass. “I tried to calm a little bit because I had the whole program.”

Carrillo showed off his national pride throughout his performance, which was set to music by the band Santana. His blade covers displayed the green, white and red colors of the Mexican flag, and he wore a sparkly black and gold costume custom-made by Mexican fashion designer Edgar Lozzano, who offered it to Carrillo for free.

It was a soaring moment for a country that lacks a figure skating culture. In fact, there are no Olympic-sized rinks in Mexico, and macho attitudes often disapprove of male skaters in particular. 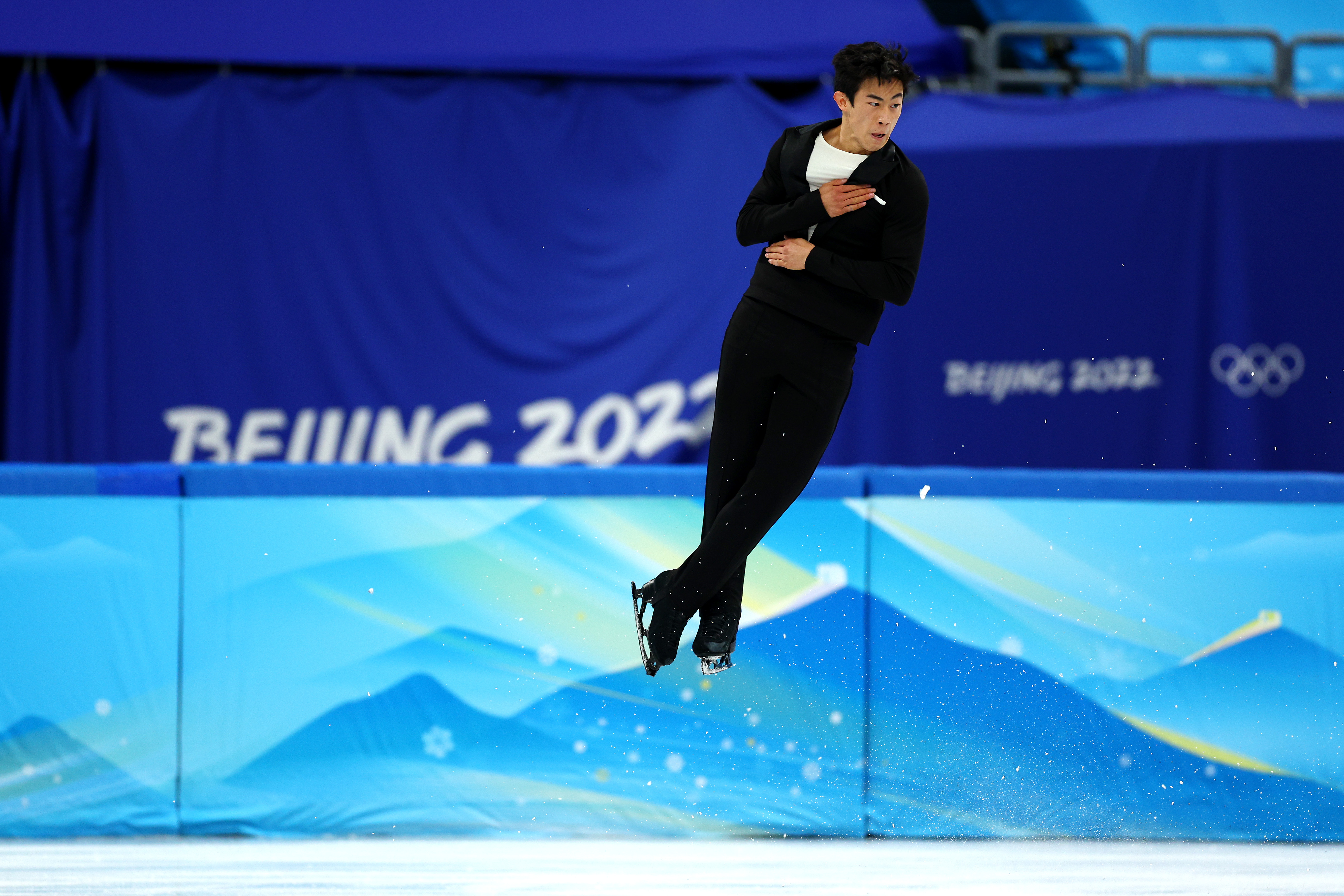 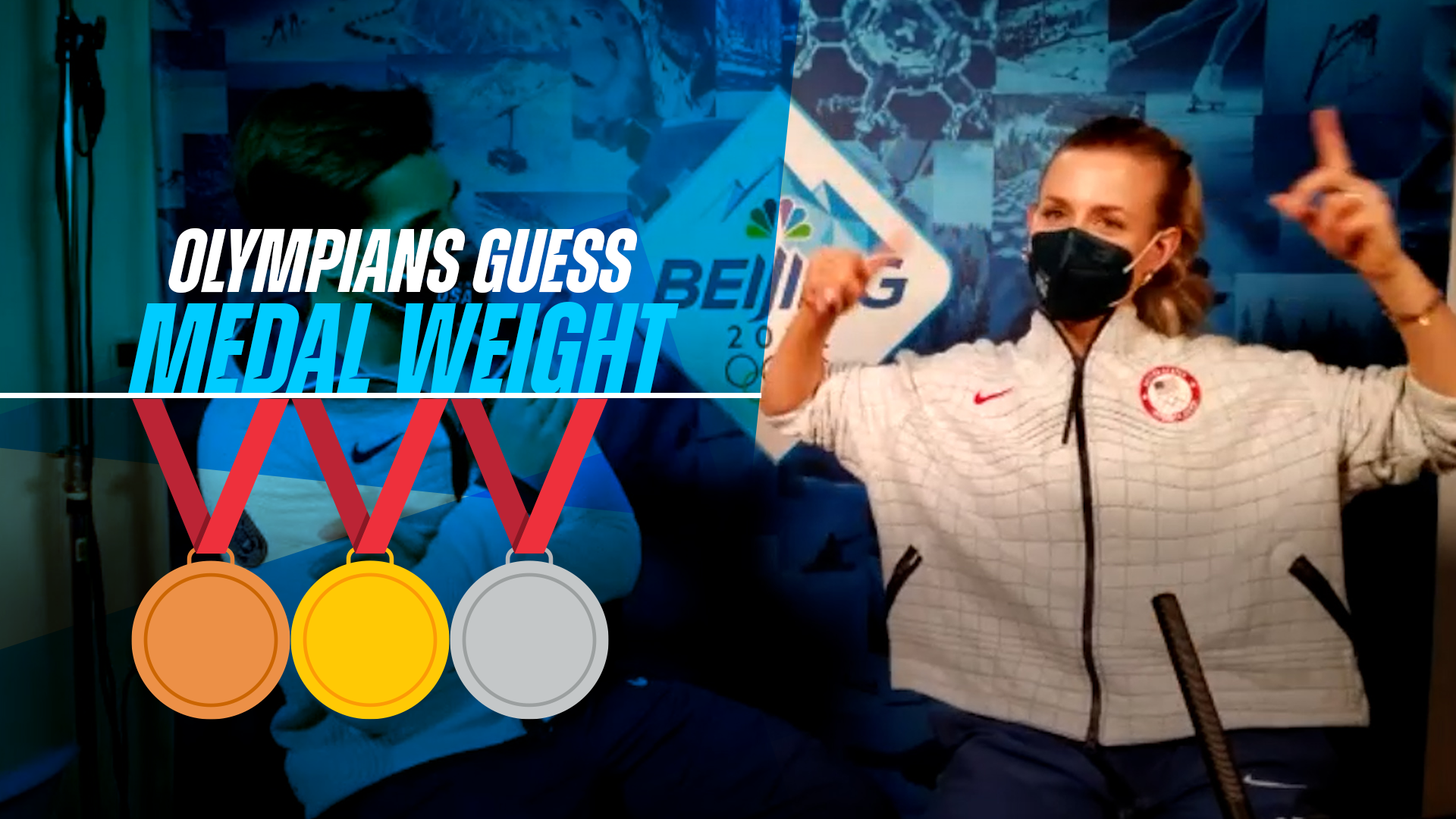 Figure Skaters Try to Guess Weight of Their Silver Medals

“We have some challenges in Mexico. One of the challenges that we have, it’s sometimes people think that the artistic sports are only for women, so that’s something I had to fight when I was a kid,” Carrillo said. “I always skate because it was something that I was enjoying.”

The 22-year-old is originally from Guadalajara but moved with his coach to León when he was 13 because his hometown rink shut down. These days, he practices at a rink in the Plaza Mayor mall — yes, a mall — sometimes dodging families that are simply there for fun. His side hustle is teaching ice skating lessons there, too.

Carrillo will get one more chance on an Olympic-sized sheet of ice on Thursday, when he performs his longer free skate.

Even though Carrillo had a historic showing for Mexico, he understands that his performance will ultimately land him far off the podium. His score of 79.69 on Tuesday was far behind that of American leader Nathan Chen, who shattered the world record with 113.97 points in the short program and is just one solid performance away from the gold medal.

That doesn’t discourage Carrillo, who is eager to improve.

“I think this Olympics – thinking more in the future – are going to be key to prepare myself for the next Olympic cycle, with the main focus on Milan 2026,” he said.