A Bucs-Chiefs Rematch? See Who These Olympians Predicted Would Win the 2022 Super Bowl

Only one member of Team USA correctly predicted who would win Super Bowl LVI – well, at least, technically.

Before the season, NBC asked American stars to give their way too early Super Bowl predictions, and none of them picked either the Los Angeles Rams or Cincinnati Bengals.

Super Bowl LVI: When, How to Watch, Predictions

The Bengals and Rams meet up at SoFi Stadium on Sunday night. Here's a primer to get you ready before kick off. 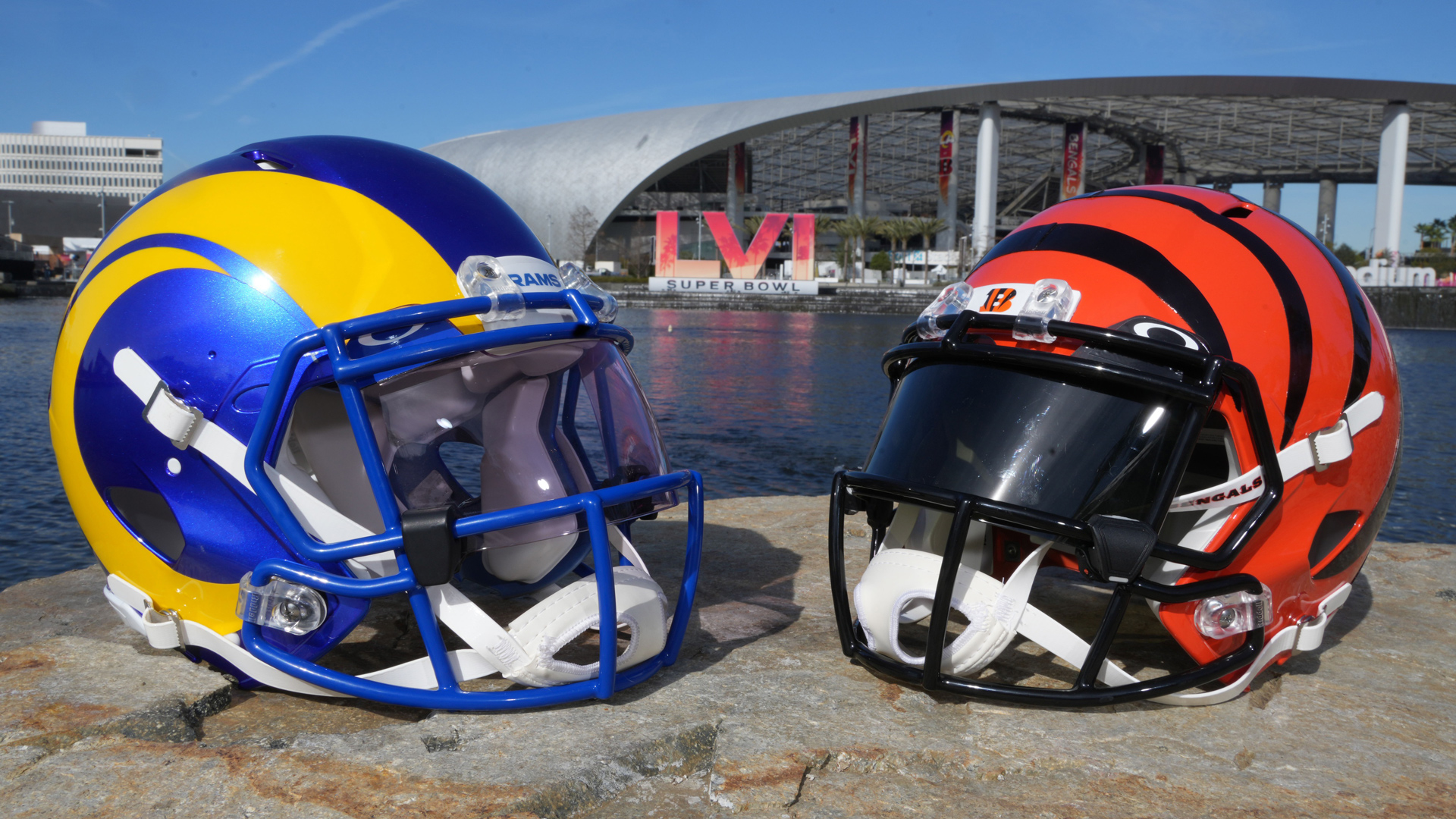 How to Watch Bengals Vs. Rams in Super Bowl LVI 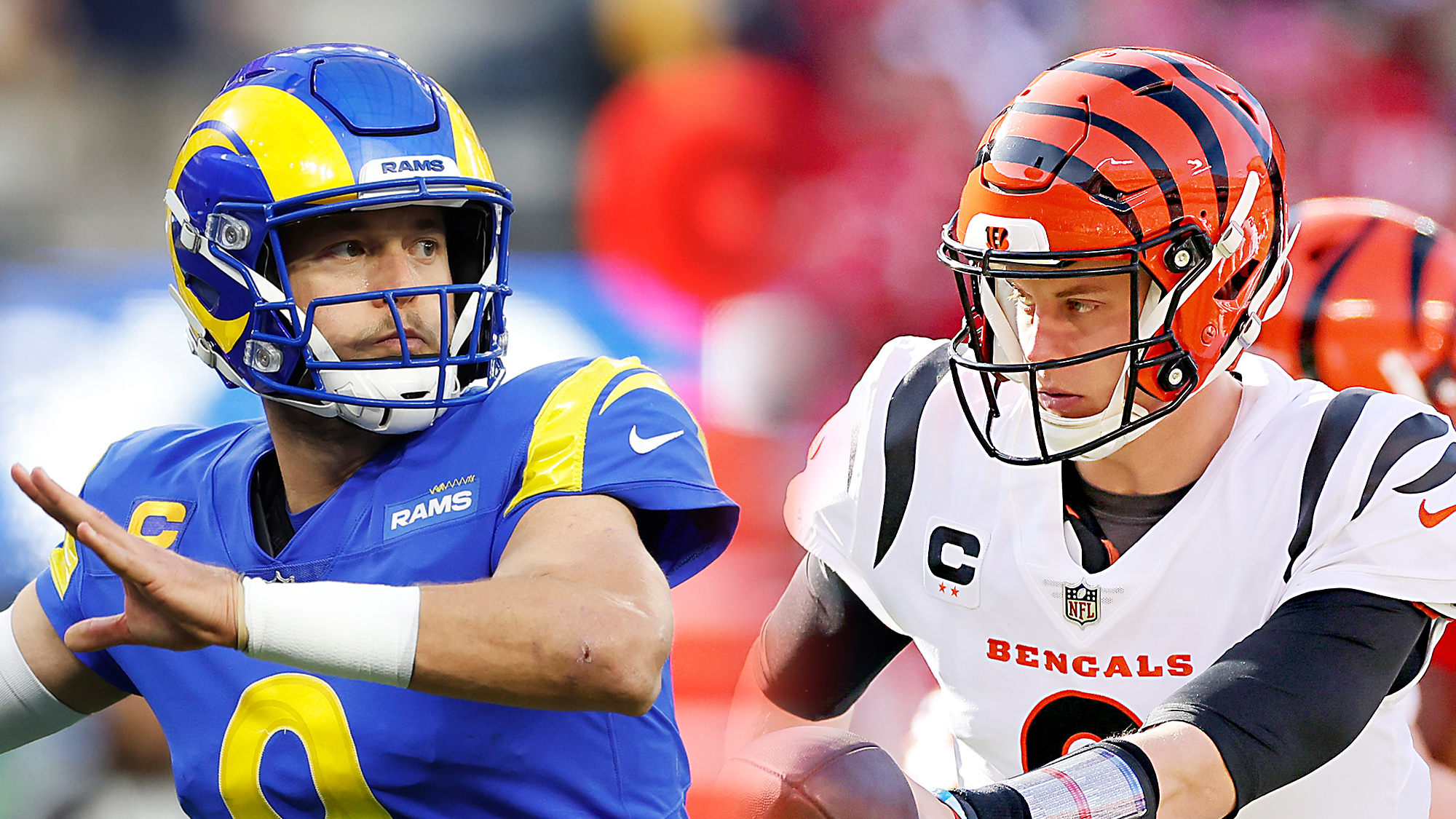 Super Bowl Predictions: Here's What Rams and Bengals Must Do to Win

In the end, it was Chloe Kim who delivered the only truthful prediction.

Catch both the Super Bowl (6:30 p.m. ET) and the Olympics immediately afterwards on Sunday on NBC.