Vincent Zhou made his return to the Olympic ice in the figure skating exhibition gala on Saturday night.

The American figure skater opened the event by skating to Harry Styles' "Sign of the Times."

Zhou was forced to withdraw from the men's individual event after testing positive for COVID-19.

The 21-year-old ice skater took to Instagram to confirm he would be unable to compete at all during the 2022 Winter Olympics. 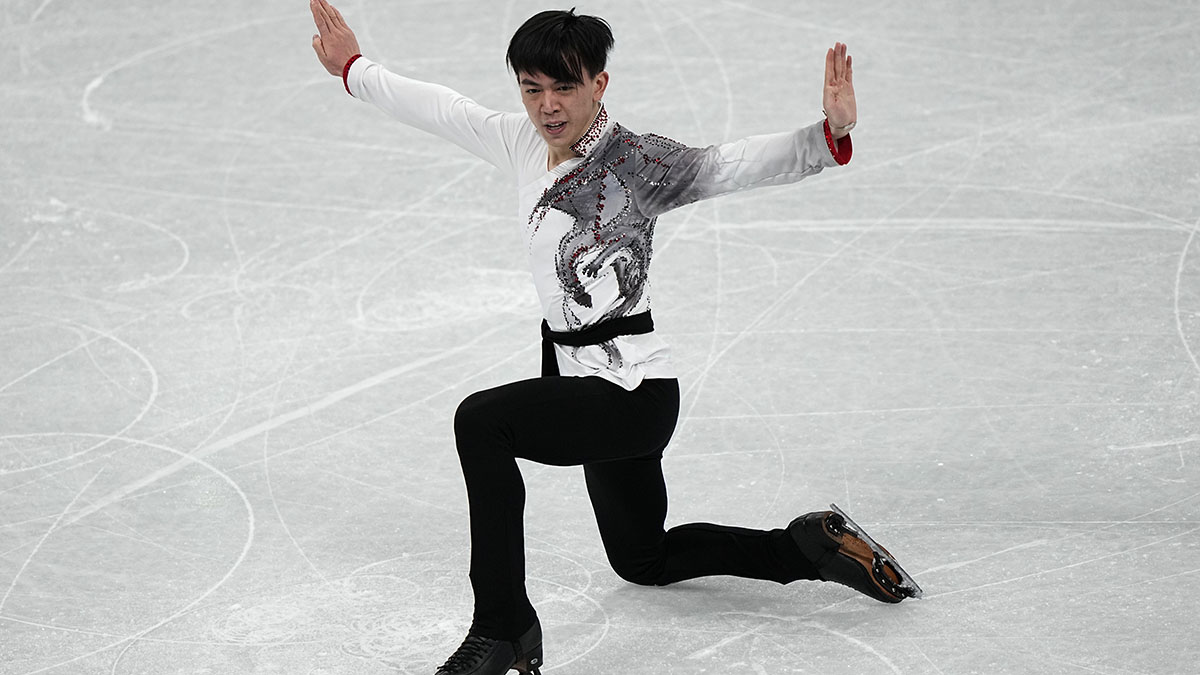 US Skater Vincent Zhou Out of Weeklong COVID-19 Quarantine 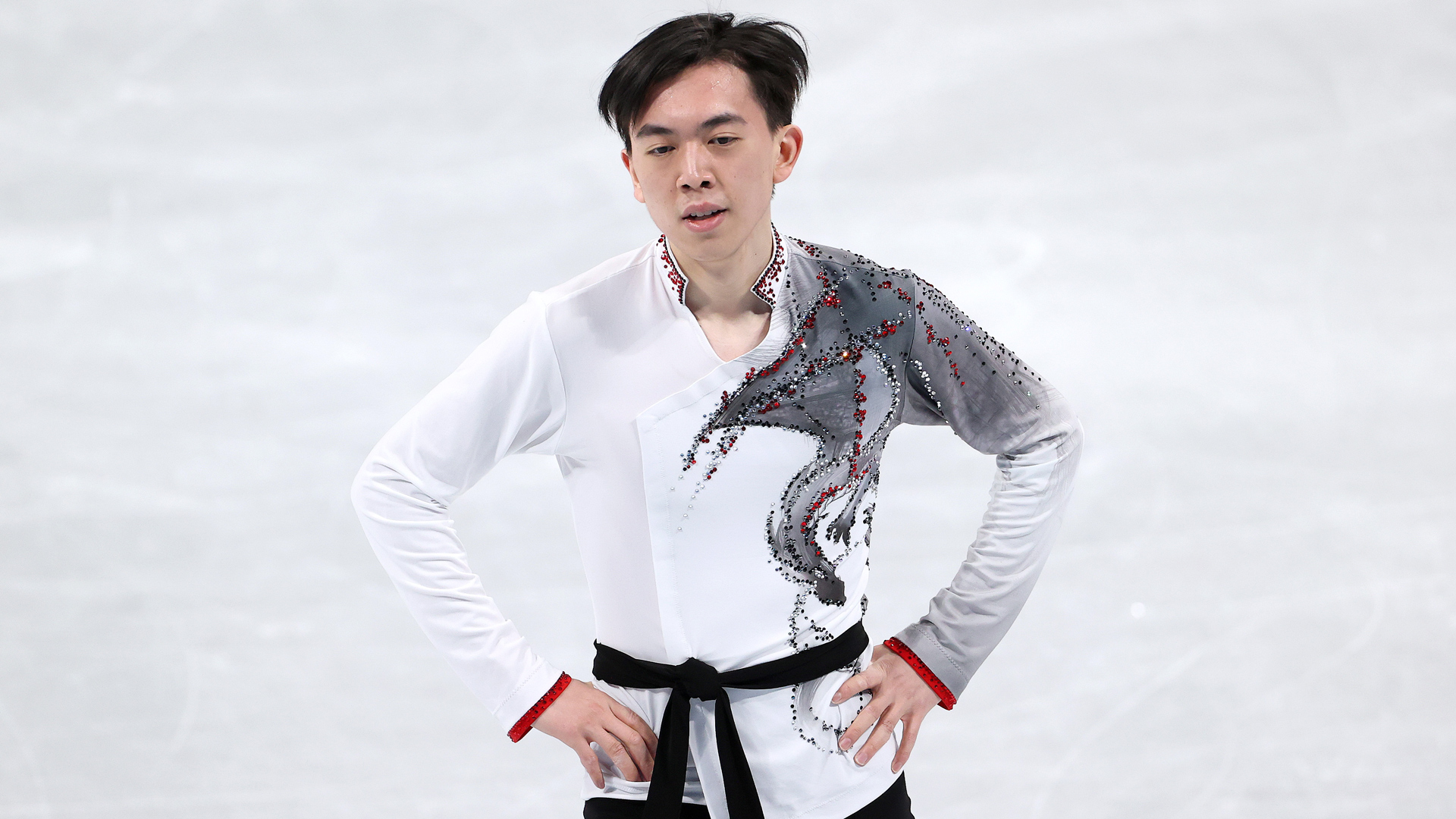 Why Vincent Zhou Watched Netflix for First Time — Ever — at Olympics

The 21-year-old Zhou did secure his first career Olympic medal earlier in the Games when the United States won silver in the team event. Zhou placed third in the free skate with a score of 171.44, giving the United States eight team points.