Three Guard members will be competing in biathlon for Team USA, and a fourth is going as an alternate

The Vermont National Guard will be well-represented at the Winter Olympics, with several soldiers named to Team USA in a sport that makes good use of their combination of skills.

"I’ll be watching each one of the races, kind of cheering them on from Jericho here," said Tech Sgt. Travis Voyer, who coaches Guard athletes in biathlon at the Camp Ethan Allen Training Site in Jericho.

Biathlon, which combines marksmanship and intense cross-country ski racing, is the one sport at the Winter Olympics in which Team USA has never won a single medal — in competitions for either gender.

"We just want to perform well, and if a medal is within our grasps, you’d better bet we are going to fight super hard for it," Irwin said in an interview with NECN & NBC10 Boston.

Each of the athletes has been sharpening their athletic skills while balancing their responsibilities to their Guard units, including monthly drills and possible state missions or deployments.

"I’m very proud to be part of the U.S. Olympic team, but also part of the Army team," Doherty said.

Doherty and Nordgren are experienced Olympic competitors. This will be Irwin’s first trip to the Winter Olympics.

"There’s a whole different career aspect to it," Nordgren said of balancing Olympic training with military responsibilities. "My long-term plan is to go to flight school and start flying helicopters for the Guard."

The athletes explained some of the prime traits needed for military success — like careful focus, resiliency, and mental toughness — are critical in biathlon, as well.

Personnel at the Camp Ethan Allen Training Site, which is home to the Army Mountain Warfare School, said it is really proud to support the service members’ athletic pursuits, especially considering it’s been about 20 years since the Vermont Guard has had this level of representation among the Team USA biathletes at the Olympics.

Elmer said in the multi-faceted sport of biathlon, in which a gust of wind or a fraction of a second could make a big difference in the outcome, members of the U.S. Biathlon team could come home with the country’s first-ever medal.

"Whether it’s a soldier or one of the other biathletes that are out there, we’d love to see one of them coming come with a medal," Elmer said.

A fourth member of the Vermont National Guard, Spec. Vaclav Cervenka, is also at the Winter Olympics to serve as an alternate to the Team USA men’s biathlon team. 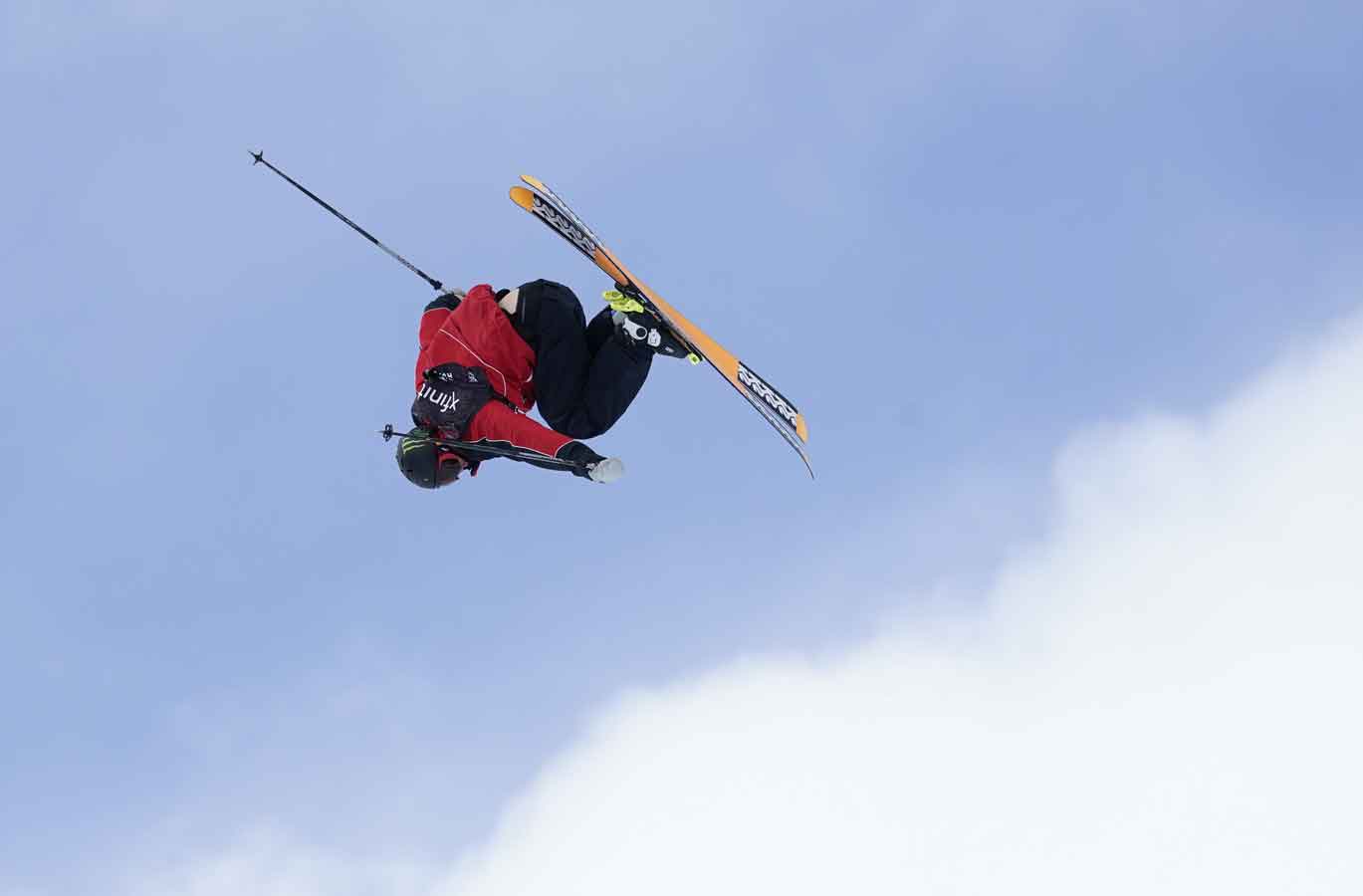 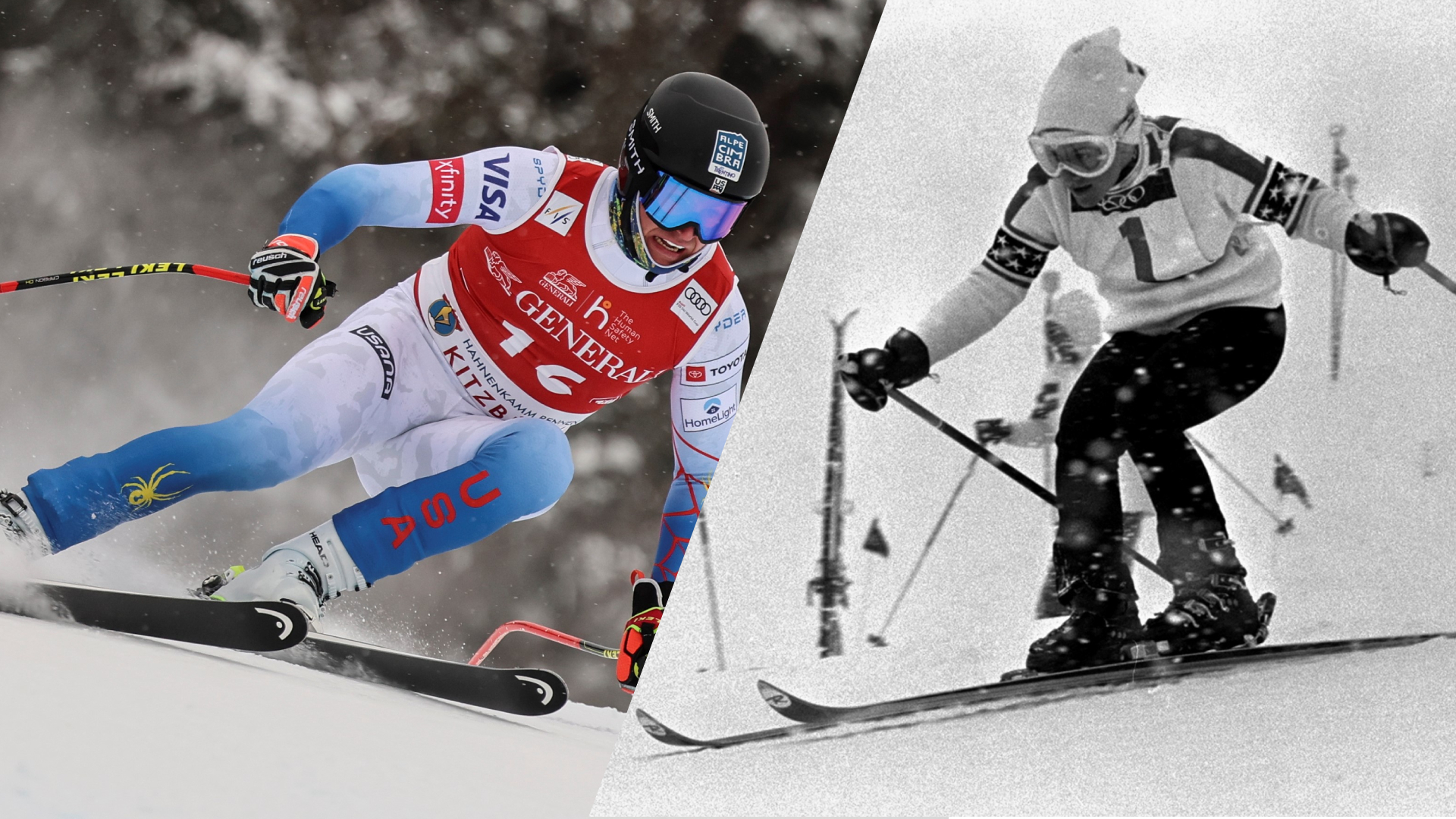 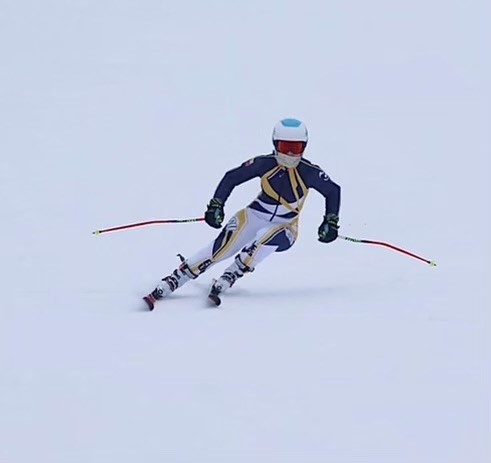 ‘I'm Making History:' Vt. Student to Ski for Ecuador as Country's Only 2022 Olympian