Valieva, 15, tested positive for the banned substance trimetazidine, a drug prescribed to treat angina and vertigo, the International Testing Agency confirmed on Thursday. The positive test was taken back in December, and it's unclear why the ITA only learned of the test on Tuesday.

Valieva received a provisional suspension from the Russian Anti-Doping Agency on Tuesday before winning her appeal of the ban the following day. But the situation didn't end there.

The ITA will now lead an appeal, on behalf of the International Olympic Committee, against the Russian Anti-Doping Agency's decision to lift Valieva's suspension. The hearing will be held at the Court of Arbitration for Sport and will determine Valieva's eligibility for the remainder of the Games. 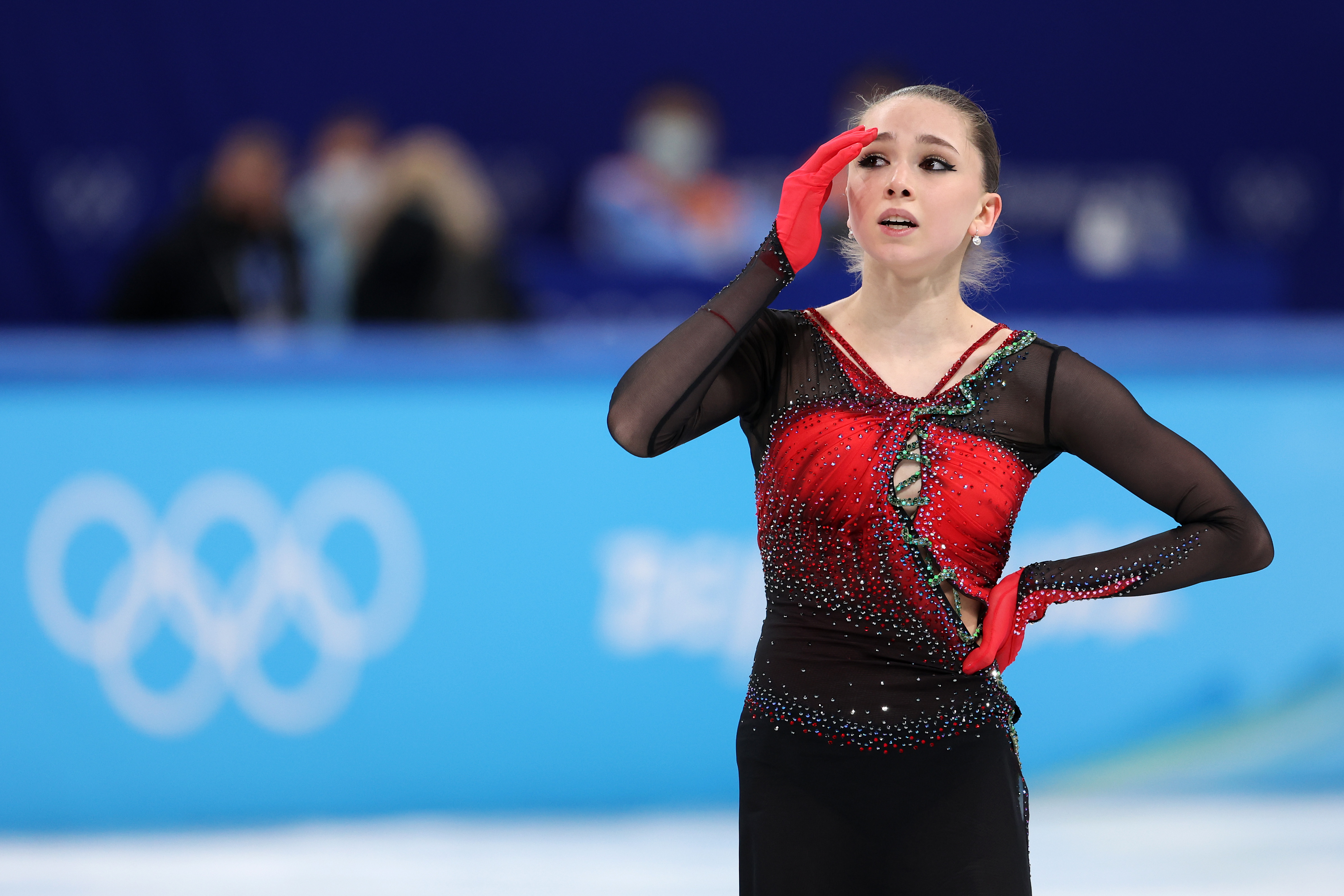 What Is Trimetazidine and Why Is It Banned in the Winter Olympics and Other Sports?

Valieva burst onto the scene at the Beijing Olympics, landing a triple axel during the short program and two quadruple jumps during the free skate to help power the ROC to a first-place finish in the team event. The medals for the team event, which Team USA claimed silver in, still have not been awarded after it wrapped up on Sunday night.

Should she be ruled eligible to compete, Valieva will be a heavy gold-medal favorite in the women's individual competition.