"It's official! I'm seeking your support to be the next Mayor of Stamford, CT!" he tweeted Friday.

Valentine, 70, who currently serves as the athletic director at Sacred Heart University, posted a video on social media and said he'll run as an independent candidate in Stamford.

“The greatest commodity I have is my time and I want to give my time and my energy and my wherewithal back to the city that has given me so much over my lifetime,” he said.

Valentine, a Stamford native, was a three-sport high school star in the city. 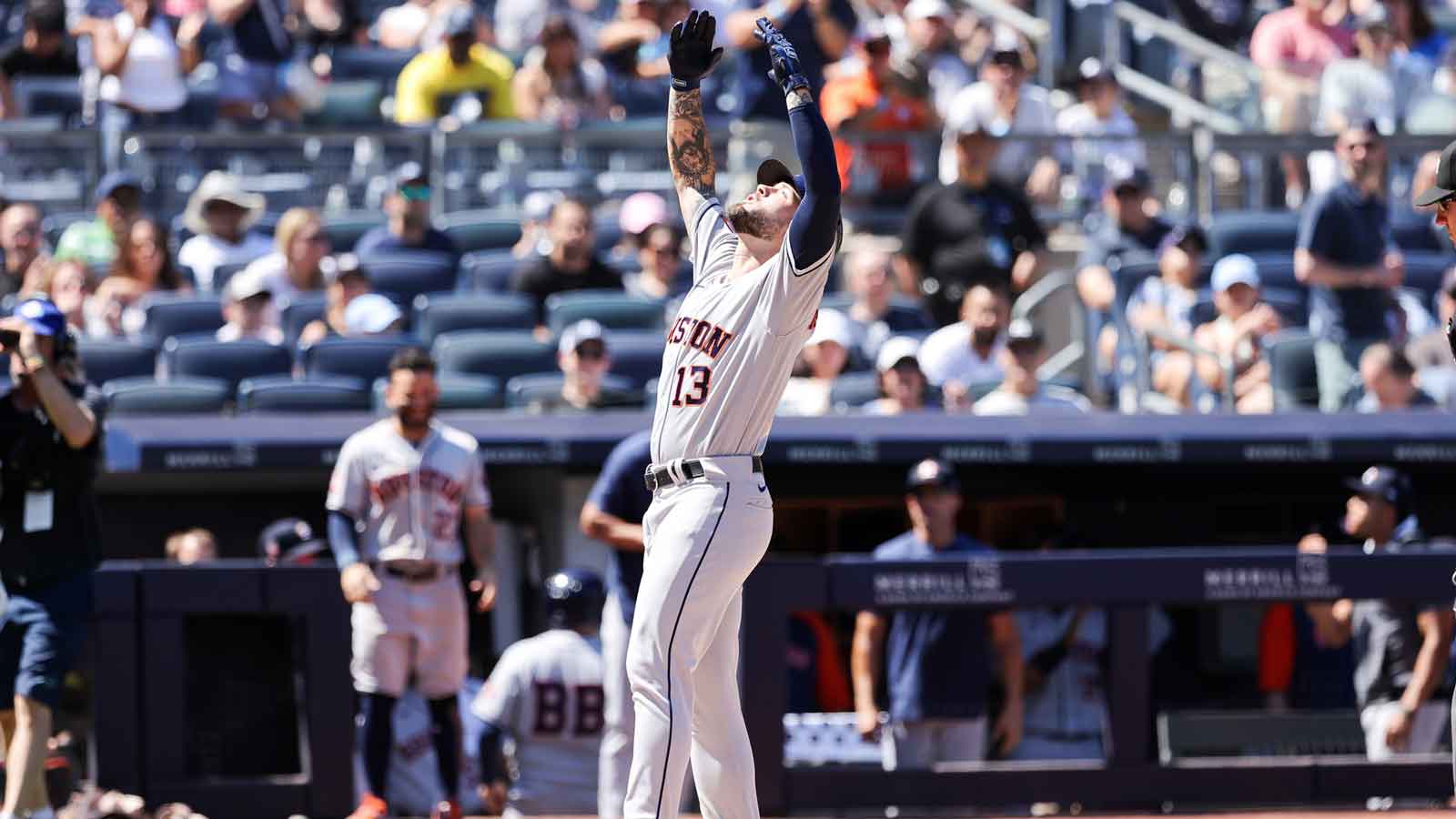 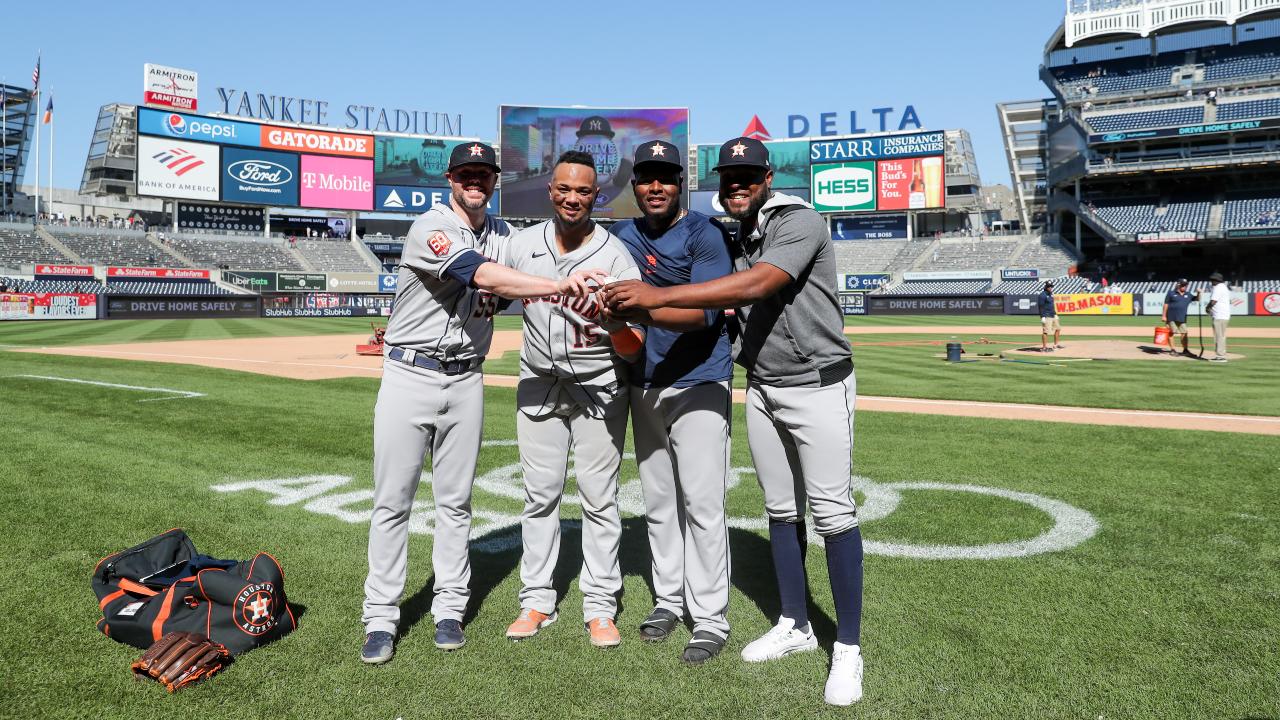 He became manager of the Texas Rangers in 1985 and also skippered the New York Mets and Boston Red Sox in addition to spending time in Japan, winning a Japan Series title in 2005 with the Chiba Lotte Marines.

Valentine, who owns a sports bar in Stamford, served as the city's health and public safety director in 2011, before being hired by the Red Sox.