Bruins Acquire Coyle From Wild for Donato, 5th Round Pick

The Boston Bruins acquired center Charlie Coyle from the Minnesota Wild on Wednesday night for center Ryan Donato and a conditional fifth-round pick that would become a fourth-round choice if the Bruins win a playoff round.

Coyle represents a significant forward upgrade for Boston, which has won six in a row to move into second place in the Atlantic Division.

The 26-year-old Coyle had 10 goals and 18 assists this season, but no points in his past seven games. Minnesota hasn't scored in 156 minutes, approaching a franchise record, and has lost nine of 10. 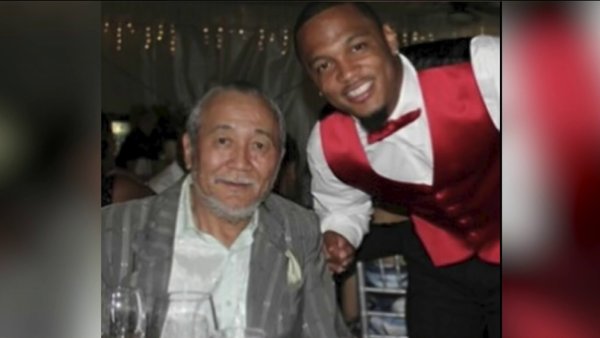 Patrick Chung Speaks Out Against Hate: ‘We All Need to Grow Up' 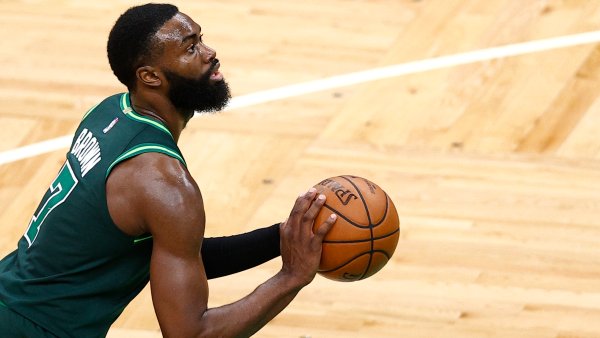 "Charlie brings unique qualities to our team _ he is an experienced, productive, two-position player with size, skill and speed," Bruins general manager Don Sweeney said in a statement released by the team. "Charlie will provide the necessary depth in all areas of our game as we continue to battle for a playoff position. Charlie is a player our entire organization believes can help us now and moving forward."

The 22-year-old Donato has been unable to stick in the NHL lineup with the Bruins after joining them late last season. A star for the U.S. at the no-NHL 2018 Olympics, Donato had three goals and six assists in 34 games with Boston this season and has played 18 games for its American Hockey League affiliate in Providence.

"We wish him much success in his NHL career," Sweeney said. "He is a special young man with a bright future in the league."

Boston was at Vegas on Wednesday night. The Bruins entered the game with six straight victories in an 8-0-3 run. The addition of Coyle figures to enhance Boston's second-ranked power play.